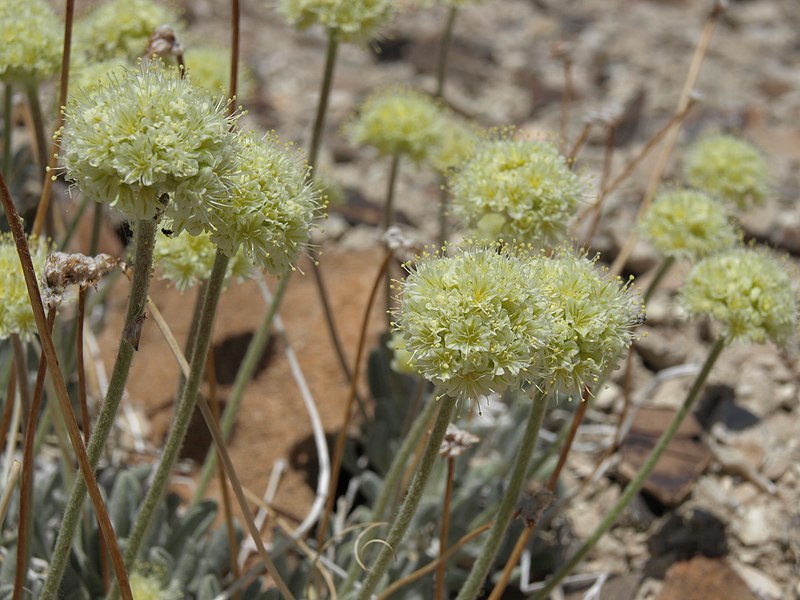 The complete story behind the large-scale destruction of the rare endangered plant species remains murky at best. However, what is clear is that as of September 202, reports of mass destruction from the Earth’s only known population of the Tiehm’s buckwheat plant (Eriogonum tiehmii) raises concerns. 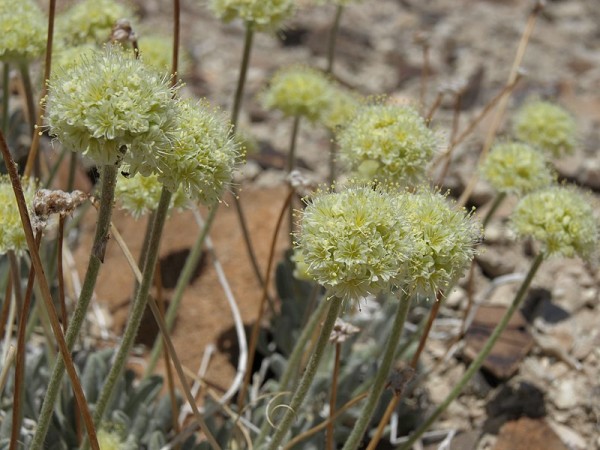 However, when authorities disclosed the information of the occurrence of the species’ mass destruction to the public, fingers were immediately pointed in every direction. Many claimed the rodents in the area caused it, while others blamed it on human activities. But, which is which?

Besides private environmentalist organizations, state and federal agencies are also putting their efforts into investigating the case.

Biologists are in shock as they discovered the full scale of the damage. What made the case more baffling was that the cause of damage is seemingly hard to figure out, and why was this particular species targeted.

According to the Eriogonum Society president at Ripon College, botanist Ben Grady, the species was cut in half by the incident.  This is something bizarre, even at today’s destruction standards.

In the area, the Tiehm’s buckwheats were distributed across roughly 10 acres of land at the Silver Peak Range base near Tonopah. The conditions of the particular habitat are extreme, even for the Great Basin standards, and many deemed it inhospitable. The wild plants thought otherwise as it had evolved to grow in isolated patches in the area.

If it’s natural habitat is basically barren, why would the investigation regarding the destruction of its species be considered something rather tricky?

Evidence pointing to rodents being the leading cause of the destruction surfaces, but it is murky because the Tiehm’s buckwheat plants are not ideal for consumption, even for wild rodents.

The rodent angle is still filled with uncertainties, and the investigators can not finalize the story because there’s another factor that made the mystery even more complicated.

The area in question has a secret hidden in its depths, a vast lithium reserve. That made the involvement of political interventions and mining permits.

“When everything initially came out in September, there was a lot of controversy in terms of what happened and how it happened,” Grady recalled. “But the more jarring thing to me, after the dust settled, was we lost a lot of plants here, and this thing is in a heck of a lot of trouble.”

Many scientists even believed that this is just the beginning of an even more significant threat to the rare plant species.

The odd circumstances involved in the destruction of the Tiehm’s buckwheat raise multiple concerns about the possibility of another extinction crisis and how humans activities and climate change may possibly factor in.

The unclear conditions that revolve around the destruction of the Tiehm’s buckwheat plants might warn everyone about the possibility of incoming mass extinction.

One factor that might be why the rodent’s unnatural dietary shift might be is that it no longer has its usual food in the area as climate change greatly affected its surroundings.

Plus, the possible extent of human activities in the area because of the future mining activities might disrupt the plants’ natural habitat.

These are common factors that might disrupt the natural order of things, and such great destructions might cause wide-scale interspecies extinction of the said species that might not evolve and adapt.

Also Read: Study: Global Temperatures Will Rise By 2 Degrees Due to Gases Released