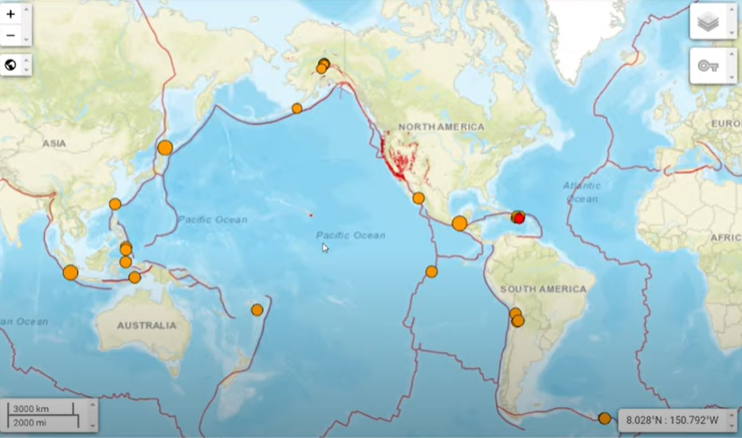 An intense earthquake has struck New Zealand on June 20, at 5 pm UTC. The quake struck the Kermadec Islands, a subtropical island off the coast of New Zealand, with a powerful magnitude of 6.7 based on the Richter scale.

The Pacific Tsunami Warning Center (PWTC) released an official statement, mentioning that the strong earthquake has reached a depth of 32 miles or 51 km, according to a report in Express. 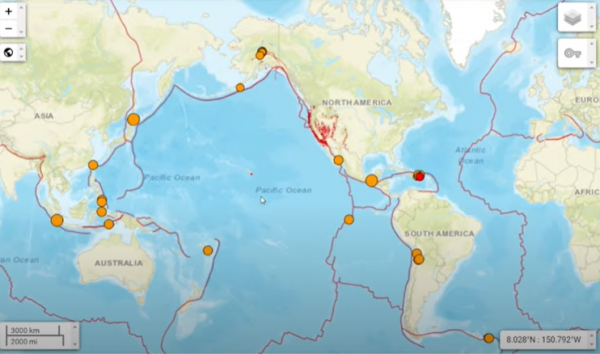 Read Also: Megadrought 2021: The Worst Drought Suffered by the US West in 1,200 Years

New Zealand earthquake: Is there a tsunami threat?

In their statement, PWTC clarified that as of now, they have no data to conclude that this strong earthquake will raise any tsunami warning.

“An earthquake with a preliminary magnitude of 6.7 occurred in the Kermadec Islands, New Zealand at 1706 UTC on Sunday June 20, 2021. Based on all available data, there is no Tsunami threat from this earthquake.”

Furthermore, according to the US Geological survey, the earthquake’s epicenter was located 938 kilometers northeast of Ngunguru, in New Zealand’s North Island.

Why is New Zealand prone to Earthquakes?

This is not the first time this year that the Kermadec islands have been struck by earthquake. In March 4, 2021, a magnitude 8.4 earthquake rocked the island.

Earthquakes in New Zealand are frequent due to its geographical location. New Zealand is located on the boundary of two major tectonic plates, the Pacific Plate and Australian Plate, placing it in the Pacific Ring of Fire.

When these plates collide against one another, also known as tectonic movement, it can trigger an earthquake in the surface.