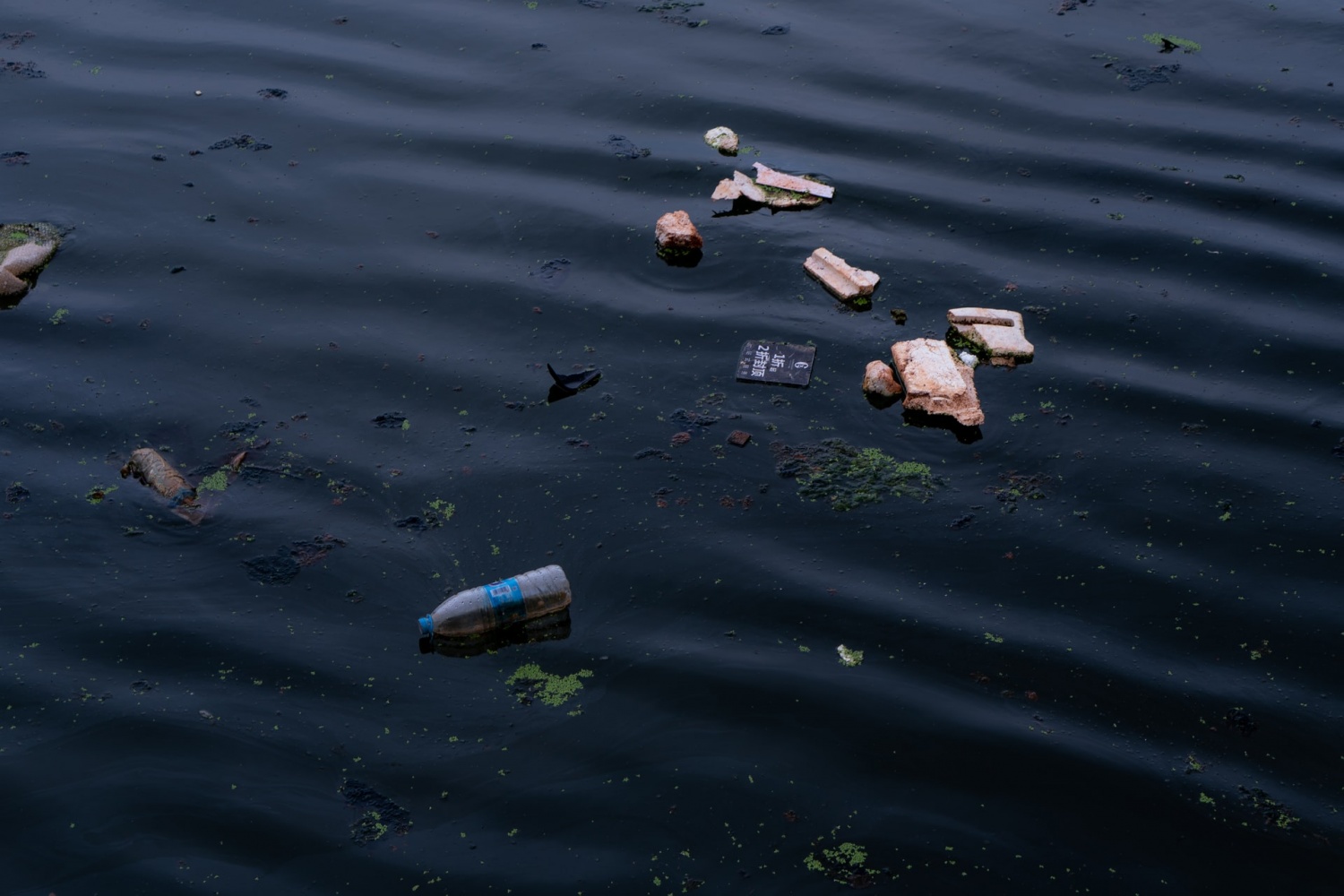 New research found that plastic pollution in freshwater such as lakes provides habitat for microscopic algae in a matter of just two weeks. Researchers from University of Nottingham explored impacts of plastic waste on colonies of algae within freshwater ecosystems.

Microalgae or microscopic algae, typically found in freshwater and marine systems, have a predominantly photosynthetic purpose that can remove CO2 and produce oxygen into the atmosphere. They are ‘key to the cycling of nutrients’ that helps aquatic food webs to thrive.

While it is known that algae, as well as microorganisms such as fungi and bacteria, form colonies in submerged surfaces, there is insufficient evidence on their interaction with plastic pollution. 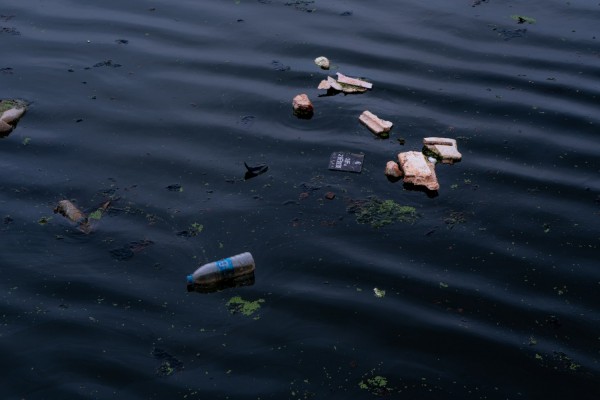 The researchers found that different types of algae on the plastic samples (Polyethylene Terephthalate, Polypropylene and Low Density Polyethylene) in Knypersely Reservoir in Staffordshire, developed more on the plastics in the photic zone (areas of the water exposed to light) compared to the aphotic zone (where there is no light).

This implies that presence of UV light influences composition of the biofilm and can also speed up the process of plastics’ breakdown.

In addition, it was discovered that type of plastic has no impact in producing different types of algae, but it does change the algae already present in the biofilms over the six weeks.

The study suggests that this is beneficial to the nutrient cycling and other organisms inhabiting the lakes, as plastic pollution increases the presence of these microorganisms.

Detrimental effects of plastic pollution to water and marine life is common knowledge, but it was proved different in freshwater lakes.

“The negative impacts of plastic pollution on the environment are well documented, particularly in marine environments. However, we identified a distinct lack of research systematically characterising the plastic-biofilm relationship in freshwater environments,” said lead researcher Imogen Smith.

“Completing the study over six weeks allowed us to look at the evolution of the biofilms over time, which gave us an opportunity to study the implications of its fate in the environment. The findings have identified areas for future research which could help further understand freshwater plastic pollution as a habitat, and the impact of this on its degradation, at a larger scale.”

“The presence of plastic pollution in lakes provides an additional habitat for microorganisms including algae, which will increase the quantities of these organisms in lake systems,” Dr. Antonia Law added.

“This is important because algae are photosynthetic organisms and play a key role in removing CO2 from the atmosphere and producing oxygen and they also form the basis of food webs in lakes. The increased presence of plastics in lakes along with algae and biofilms may therefore have impacts on nutrient cycling and lake food webs and this is something that requires further research.”