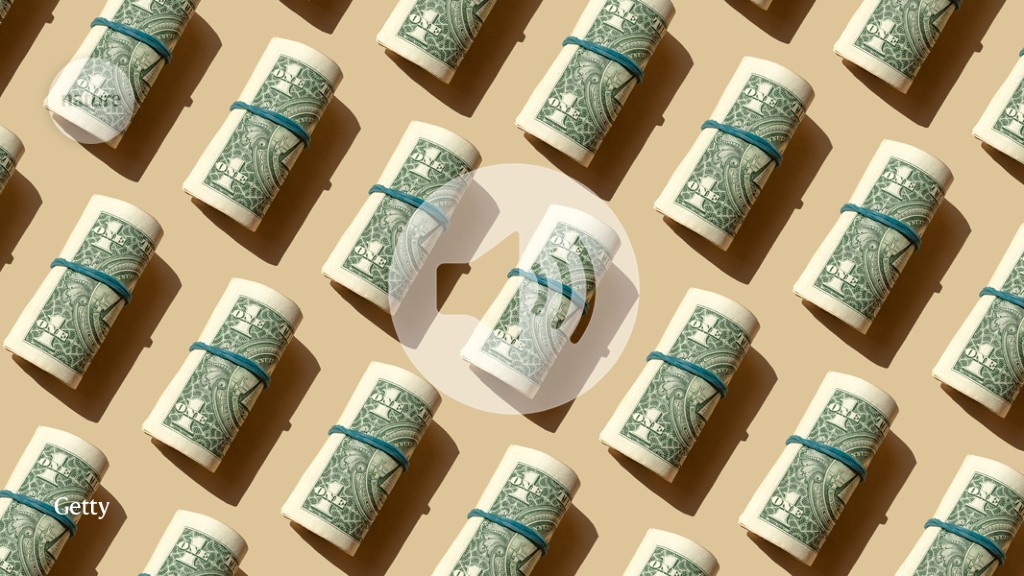 Do you need a postdoc to thrive as a scientist outside academia? Julie Gould explores the pros and cons with industry insiders.

Nessa Carey, a UK entrepreneur and technology-transfer professional whose career has straddled academia and industry, including a senior role at Pfizer, shares insider knowledge on how industry employers often view postdoctoral candidates. She also offers advice on CVs and preparing for interviews.

“It is very tempting sometimes for people to keep on postdoc-ing, especially if they have a lab head who has a lot of rolling budget and who likes having the same postdocs there, because they’re productive and they know them,” she says. “That’s great for the lab head. It’s typically very, very bad for the individual postdoc,” she adds.

Carey is joined by Shulamit Kahn, an economist at Boston University in Massachusetts, who co-authored a 2017 paper about the impact of postdoctoral training on early careers in biomedicine1.

According to the paper, published in Nature Biotechnology, employers did not financially value the training or skills obtained during postdoc training. “Based on these findings, the majority of PhDs would be financially better off if they skipped the postdoc entirely,” it concludes. 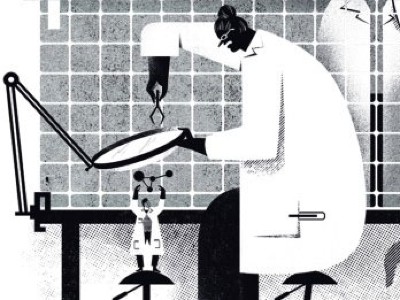 Malcolm Skingle, academic liaison at GlaxoSmithKline, adds: “You really will get people who have done their PhD, they’ve done a two-year postdoc, they think they’re pretty much going to run the world and single-handedly develop a drug.

“They have got no idea how difficult drug discovery is, and their place in that very big jigsaw.”

“And why don’t postdocs get great salaries straightaway? Well, actually, they haven’t proven themselves in our environment, where, if they’re any good, then their salaries will go up quite quickly.”