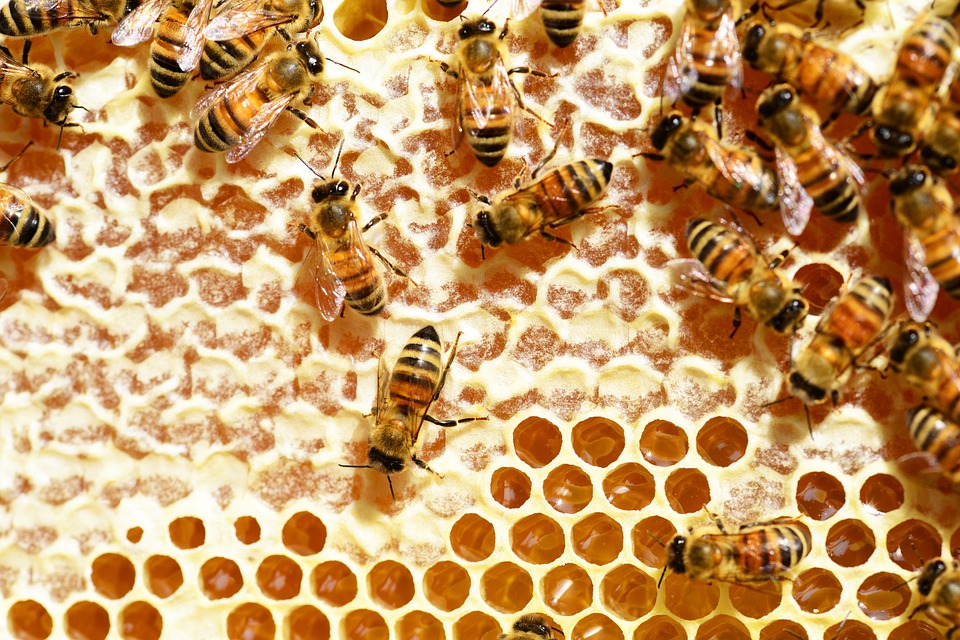 A new method for detecting pyrethroid pesticides in honey that is very harmful to honeybees is now available.

University of Waterloo researchers developed a fully automated and environment-friendly technique to extract pyrethroids from samples of honey.

Colony collapse disorder or CCD is a condition wherein the worker honeybees do not return to their hives, leaving the queen and the other remaining bees vulnerable to exposure, starvation, and invasion.

Producers of crops worldwide depend on honeybees to pollinate crops that are worth hundreds of billions in dollars.

In CCD, there is a sudden death of the colony due to the absence of adult healthy bees to serve the hive. Its exact cause is unknown, but scientists think that there are many factors at play.

CCD seems to disrupt the capacity of adult bees for proper navigation. When they leave their hives to forage and collect nectar and pollen, they fail to return to the hive.

In CCD, the hive usually has pollen and honey present. There is also brood rearing, and some hives may still have their queen together with a few surviving bees.

The disorder may show delayed honey robbing by beehives and colonies that are still healthy and present in the vicinity. There is also evidence of slow invasions by common insect pests like small hive beetles and wax moths.

READ: US Streams and Aquatic Ecosystems Disrupted by Insecticide Fipronil

Detecting the Insecticide in Honey

Pyrethroids comprise one of the two main pesticide groups which contribute to the massive colony collapse disorder currently being experienced by bees.

It is possible to detect these pyrethroids by extraction using automated SPME or solid-phase micro-extraction. This method helps measure these compounds’ honey levels, determining if their levels are safe or dangerous.

The SPME test also helps to determine the location where farmers are using the pesticide, including the amount they use.

Crops are regularly sprayed with pesticides. These insecticides are neurotoxins that disrupt the nerves and brains of insect pests, which paralyze and kill them.

According to University of Waterloo chemistry professor Janusz Pawliszyn, pyrethroids are not readily soluble in water; they actually get suspended in honey. The process they use involves adding a little alcohol to dissolve the compound before extracting it using the automated system.

In the past, it has been hard to detect pyrethroids in the honey due to their nature and properties. Pawliszyn says that they hope that their simple technique will help determine where the pesticides are being sprayed at dangerous levels to protect honeybees and their hives.

In Canada, the government’s Food Inspection Agency tests food for the presence of pesticide residues. The pest control product law determines the maximum allowed residue levels. According to the researchers, the honey they used their new test on contained pesticide but were at safe levels.

They published their pyrethroid pesticide detection method and other findings on honey in the Food Chemistry journal with the hopes of assisting and uplifting the agricultural industry, the honey, and pollination industry, and the population of honeybees.

READ NEXT: Honeybee Pollinators of the Almond Industry Experience Die-Offs by the Billions

Check out more news and information on Ecology and Biodiversity on Nature World News.