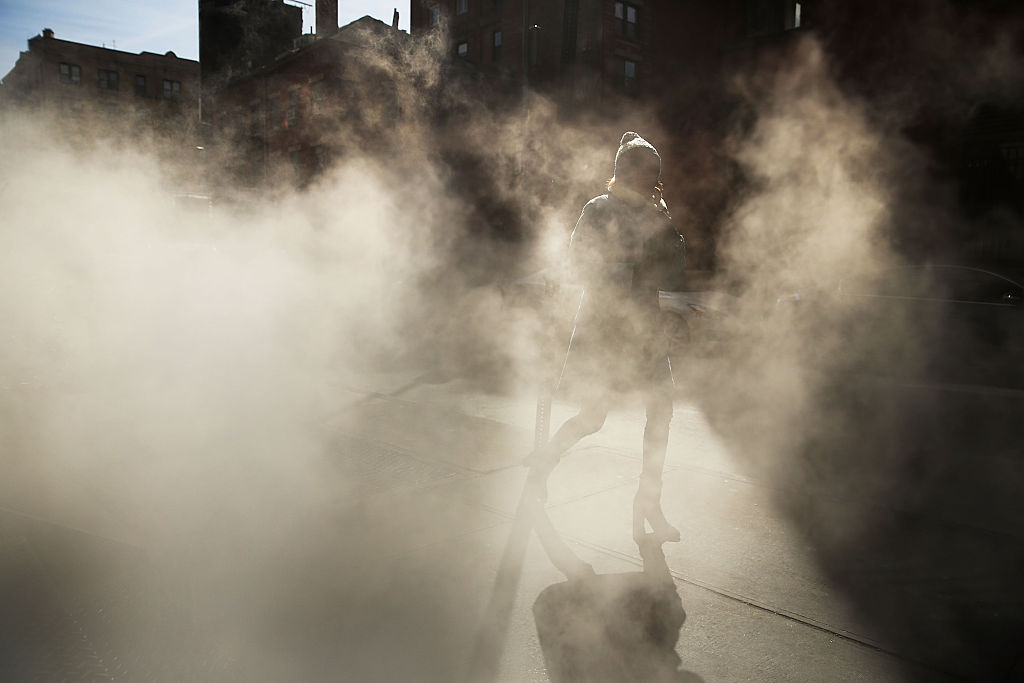 Perihelion, the day the Earth is closest to the Sun, has already passed by. Despite January being the month of this phenomenon, why is the weather in January colder than the month of December? 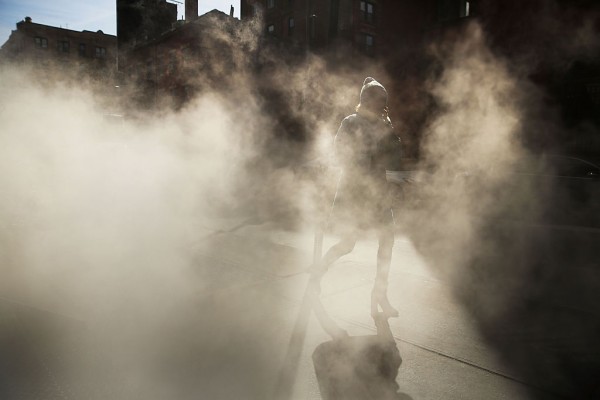 (Photo : Photo by Spencer Platt/Getty Images)
A woman walks through steam on a Manhattan street during frigidly cold weather on February 16, 2015 in New York City. With temperatures in the teens, New York City is under a Winter Weather Advisory as more snow is forecast for the region tonight and tomorrow.

Is the weather more chilling in this month of January? If yes, here’s the explanation in this phenomenon.

One of the reasons why the ‘Ber’ months are loved by many, is the fact that it is the season wherein winter (or cold weather) is more prevalent.

However, contrary to this common belief, the days after the ‘Ber’ months are actually the coldest month of the year– which is January.

As explained by Space, the Earth’s orbit is one of the main reasons of this fact.

You see, month of January is also called as the ‘Perihelion.’ This month is wherein the Sun is closest to the Earth. However, since the Earth orbits in an elliptical, or slightly oval-shaped, there are regions in the world that do not received the same amount of heat, coming from the Sun.

ALSO READ: Perihelion: The Day Earth is Closest to the Sun 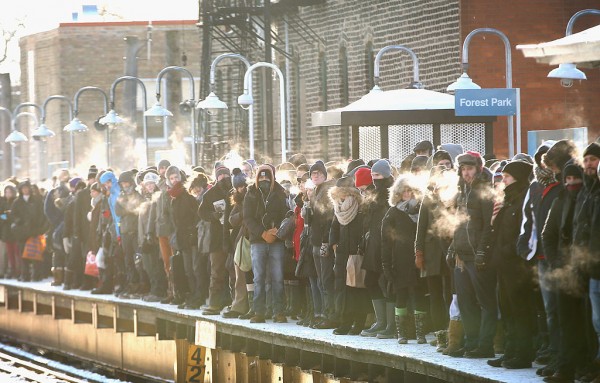 (Photo : Photo by Scott Olson/Getty Images)
Passengers heading into downtown wait on an “L” platform for the train to arrive in below zero temperatures on January 7, 2014 in Chicago, Illinois. Platforms were crowded and trains were delayed because doors on the trains kept freezing open. Chicago is experiencing its third consecutive day of below zero temperatures.

Theories of this phenomenon were also tackled via Quora. As explained by professionals in the medium, weather or seasons do not depend on how close is the Earth from the Sun.

January is colder than December since the warmth of the ground in the holiday months were already released. This means, when January comes, the heat is already reduced from the ground and the Sun’s heat only increases slightly, compared to other months.

RELATED ARTICLE: Study: Global Temperatures Will Rise By 2 Degrees Due to Gases Released