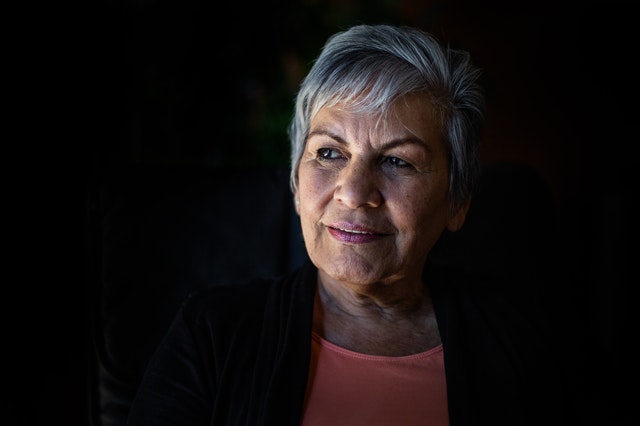 Researchers have discovered that people who live more than 105 years likely have a special genetic background that makes their bodies more capable of repairing DNA, according to a new study. 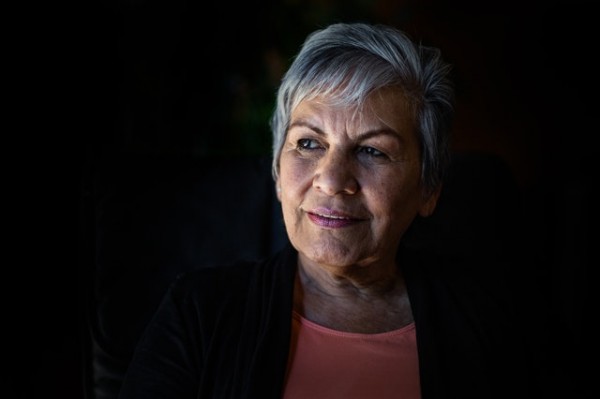 This is the first time elderly people have had their genomes unraveled in such detail, providing hints as to why they survived so long and manage to prevent diseases related to age.

Paolo Garagnani, Associate Professor at the Department of Experimental, Diagnostic and Specialty Medicine, University of Bologna, in Italy, and the first author of the study explained aging is a known risk factor for most chronic diseases and conditions, and they decided to study the genetics of a certain group of people that are more than 105 years old and make some comparison between them and a group of younger grown-ups from the same region in Italy, as individuals in this younger age group are likely to prevent many diseases that are age-related and therefore stand as the best example of healthy aging.

Also Read: The Merits of Using DNA to Revive Extinct Animals and Plants

They made a comparison of the semi-supercentenarians and supercentenarians with 36 healthy individuals that came from similar regions who were an average age of 68 years old. They collected blood samples from all the members and carried out whole-genome sequencing to find similarities in the genes between the younger and older group.

They then rechecked their new outcomes with genetic data from another formerly released study which made an analysis of 333 Italian people aged more than 100 years old and 358 people aged about 60 years old. 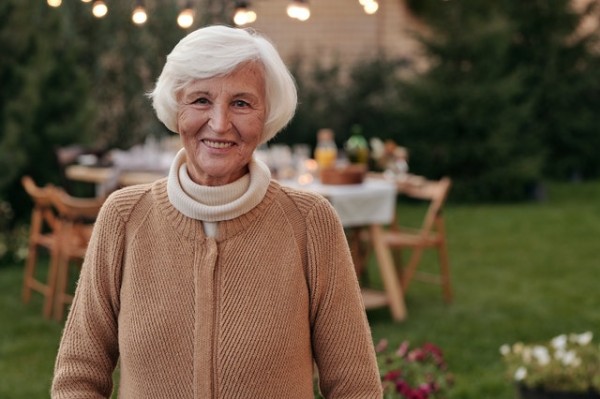 They recognized five usual genetic changes that were more common in the 105+/110+ age groups, between two genes known as COA1 and STK17A. When they rechecked this against the data that was published, they discovered similar variants in people that are more than 100. Data gotten from computational analyses projects that this genetic variability possibly modulates the expression of three distinct genes.

The most usually seen genetic changes were connected to the raised activity of the STK17A gene in some of the tissues. This gene is included in three areas crucial to the health of cells: encouragement of damaged cells to experience programmed cell death, management of the amount of risky reactive oxygen species within a cell, and coordination of response of the cell to DNA damage.

These are crucial processes involved in most disease initiation and growth like cancer.The most common genetic changes are also connected to decreased activity of the COA1 gene in some tissues.