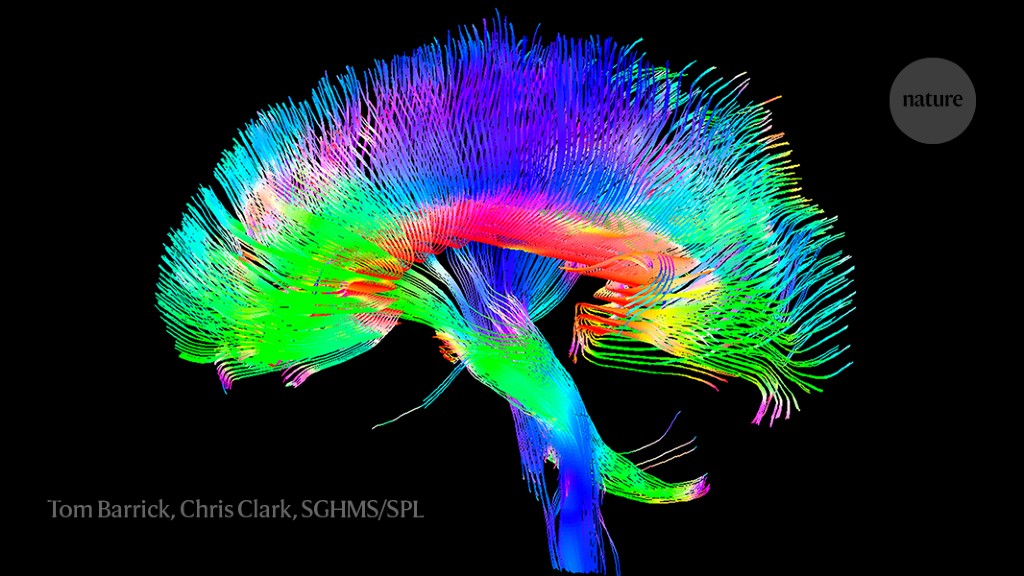 The Idea of the Brain: A History Matthew Cobb Profile (2020)

The poet Emily Dickinson rendered the brain wider than the sky, deeper than the sea, and about the weight of God. Scientists facing the daunting task of describing this organ conventionally conjure up different kinds of metaphor — of governance; of maps, infrastructure networks and telecommunications; of machines, robots, computers and the Internet. The comparisons have been practical and abundant. Yet, perhaps because of their ubiquity, the metaphors we use to understand the brain often go unnoticed. We forget that they are descriptors, and see them instead as natural properties.

Such hidden dangers are central to biologist and historian Matthew Cobb’s The Idea of the Brain. This ambitious intellectual history follows the changing understanding of the brain from antiquity to the present, mainly in Western thought. Cobb outlines a growing challenge to the usefulness of metaphor in directing and explaining neuroscience research. With refreshing humility, he contends that science is nowhere near working out what brains do and how — or even if anything is like them at all. 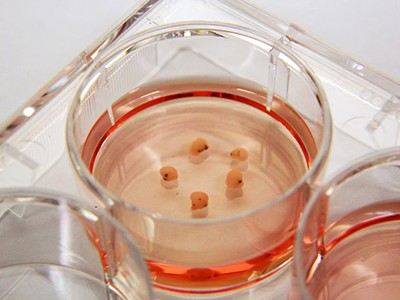 Cobb shows how ideas about the brain have always been forged from the moral, philosophical and technological frameworks to hand for those crafting the dominant narratives of the time. In the seventeenth century, the French philosopher René Descartes imagined an animal brain acting through hydraulic mechanisms, while maintaining a view of the divine nature of a mind separate from matter. Later authorities, such as the eighteenth-century physician and philosopher Julien Offray de Le Mettrie, secularized the image and compared the human to a machine. The Italian physicist Alessandro Volta rejected the idea of ‘animal electricity’, proposed by his rival Luigi Galvani as a vital force that animates organic matter. Volta was driven at least partly by his aversion to the mechanistic view.

New metaphors came from nineteenth-century phrenology, evolutionary theory and the doctrine of inhibition in physiology — the idea that the nervous system could repress actions and behaviours. Then came the age of communication, and with it fresh language for the brain.

The late-nineteenth-century discovery of neurons led to a clash of rival images. Reformers imagined separate components, comparable to the wires and signals of the nascent telecommunications infrastructure. Conservatives cast the nervous system as a continuous network (or reticulum) akin to the blood circulation, feeling that this explained how volition and mind might work; to them, discrete signalling implied heterodox notions of mind, perhaps even of the soul.

The post-1940 proliferation of references to enchanted looms, ghosts in machines, logical circuits, reptile brains, parallel processors and uploaded minds grew from those foundations. Cobb notes, but only in passing, that we need new images to make sense of research developments ranging from artificial intelligence to mini-brains grown in the laboratory to brain implants. He doesn’t try to invent examples. 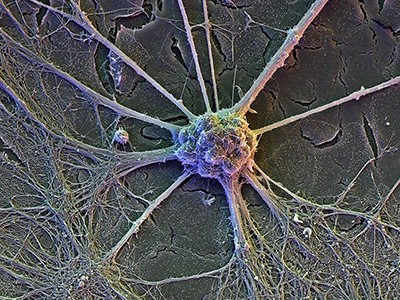 The narrative Cobb offers is familiar. The epistemic power of metaphors in science has long been recognized by historians and philosophers of science. Yet for the popular audience he targets, Cobb’s account is an important contribution: few have offered such accessible insights, with choice examples and clear explanations of the societal factors that lie beneath. Cobb also eloquently shows how figurative language does much more than simply distil or give shape to complex, intangible subjects. Metaphors change how science is done, by licensing new interpretations or inspiring new experiments.

Cobb also reminds us that metaphors conceal as much as they reveal. The ideas that they so persuasively represent often ignore key elements. Comparing the brain to a computer is beguiling, but neglects that brains are also organs, and aware ones at that. Our existing images and language are desperately limiting when it comes to imagining a situation in which the mental, physical and embodied are so tightly enmeshed.

Thus, despite their power, our metaphors have done little to bridge the divisions that emerge as scientists seek to understand what brains are. After centuries of research, including recent advances in exploring consciousness through imaging techniques such as functional magnetic resonance imaging, there’s still no answer to Shakespeare’s question in The Merchant of Venice — “Tell me where is fancy bred, Or in the heart or in the head?”

We can’t stop using metaphors. Scientists depend on figurative language to organize and communicate thoughts and ideas. But whether the neurosciences can get closer to a compelling idea of the brain in the decades ahead might depend on a full reckoning of the role of metaphors. Top of the list: researchers should acknowledge that although certain word choices seem innocent, many carry malign overtones. Ideas of the brain have often embedded inequities and prejudices about race, class, gender, sexuality and agency. 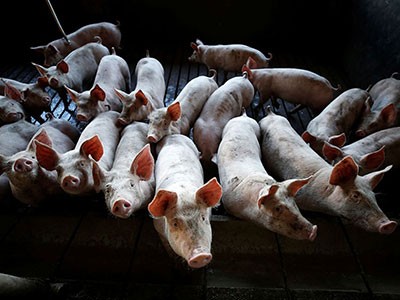 On these matters, Cobb should have said more. The word ‘racist’ appears only a few times in his book, and then only in footnotes. But a little thought makes clear that seemingly innocent metaphors like ‘higher’ and ‘lower’ functions, or descriptions of specific anatomical structures as ‘primitive’, carry racialized baggage. When originally characterized, they spoke to the ghastly view that the nervous systems of white, upper-class men made them evolutionarily superior to those they subordinated at home and abroad. Similarly, it is discomfiting to realize that Broca’s area, linked to language processing, is named for the French physician Paul Broca, who believed in a hierarchy of peoples. That, in 2020, there are scientists who still talk about ‘female brains’, an idea Cobb rightly derides, is evidence that gender (a word that appears only in the bibliography) remains central to too many people’s ideas of how the brain is constructed. And he makes no mention of what neurodiversity advocacy might mean for figurative language. Whatever new metaphors are to come, ones that embrace differences inclusively will be more insightful and more profound.

The Idea of the Brain puts our current predicament in context and synthesizes much that needs attention. It is a very good book. It could have done more in a time when science is coming to terms with the limitations of the straight, white, wealthy, Western, non-disabled, male perspective. But I hope it provokes contemplation about why certain metaphors linger, where they come from, how they persist, and in what ways they burden us with the invisible assumptions of past cultures.