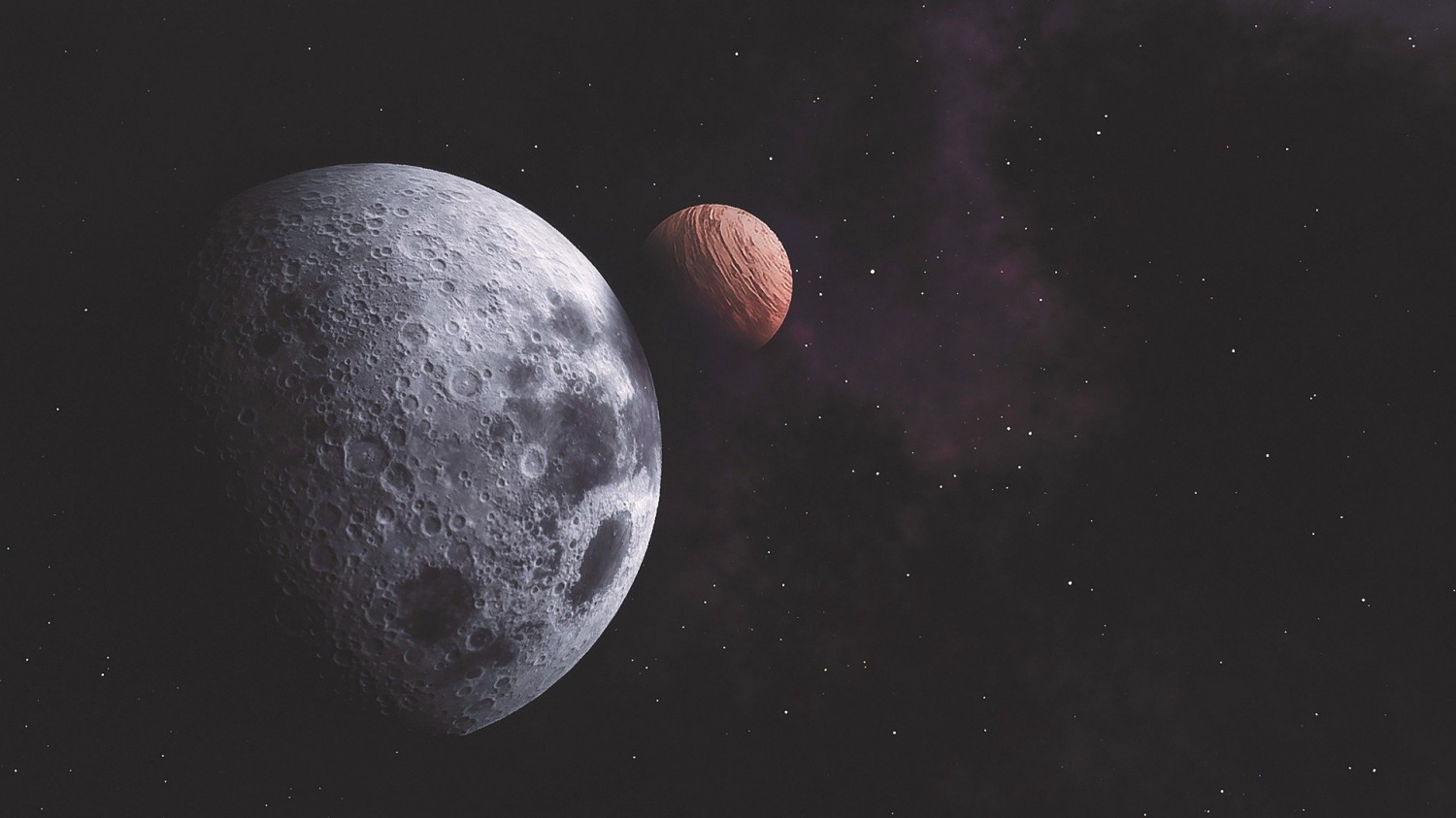 NASA denied that there are living “insect- and reptile-like creatures” on Mars, after a professor at Ohio University made the controversial claim earlier this week.

Alana Johnson, NASA’s Public Affairs Officer, told Fox News in a statement that the collective general opinion of the large majority of the scientific community is that current conditions on Mars; surface are not suitable for liquid water or complex life.

Johnson stressed that the search for life in the universe is one of NASA’s main objectives. The government space agency, with the upcoming Mars 2020 rover, hopes to take the next steps “in exploring the potential of past life on the Red Planet.”

The official continued that NASA – while still searching to find signs of extraterrestrial life – is exploring the solar system and beyond to answer fundamental questions including whether humans are “alone in the universe.”

NASA’s science missions are working together with a goal to find unmistakable signs of life beyond Earth – from studying water on Mars, probing ‘oceans worlds,’ such as Titan, Europa, and Enceladus, to searching for biosignatures in the atmospheres of planets outside our solar system.

What was the claim?

NASA issued a similar statement after Gilbert Levin, a former NASA scientist who worked on the Viking missions to the Red Planet during the 1970s, uploaded a stunning op-ed in October 2019 saying he is convinced that the space agency “found evidence of life” on Mars.

Ohio University emeritus professor William Romoser, who spent the past several years studying several photos publicly available from various Mars rovers, including the Curiosity rover, made a controversial claim he had seen a number of “insect-like forms, structured similarly to bees, as well as reptile-like forms.”

Romoser, who specializes in arbovirology and general/medical entomology, said in a statement from the university published on Tuesday said there has been and still is life on Mars.

“There is [a] diversity among the Martian insect-like fauna which [shows] many features similar to Terran insects that are interpreted as advanced groups - [such as] the presence of wings, wing flexion, agile gliding, and variously structured leg elements.”

The professor mentioned that Curiosity rover – which has been exploring the Gale Crater since landing on Mars in August 2012 – made some incredible discoveries, including a surprising spike in the level of methane, oxygen acting ”in a way that so far scientists cannot explain,” a mysterious, unexplained white light and many others.

However, Romoser’s claim drew ire from some in the scientific community, including other entomologists.

Pepperdine University visiting professor and entomologist Susan Finkbeiner said in an email to Fox News, said she’s “a bit skeptical.” “We would need to see more evidence that life can be sustained if these are ‘current’ living forms,” she continued.

Finkbeiner, who was not involved in examining the photos, said that the objects that Romoser claims are alive might be fossils. She added she’s “not convinced” that Mars’ thin atmosphere would allow for successful flight, but the claim is something an insect physiologist or biomechanics specialist would need to be consulted for.

NASA’s Mars 2020 rover, which is all set to land on February 18, 2021, will look for signs of fossilized evidence of extraterrestrial beings when it explores the Red Planet’s Jezero Crater.