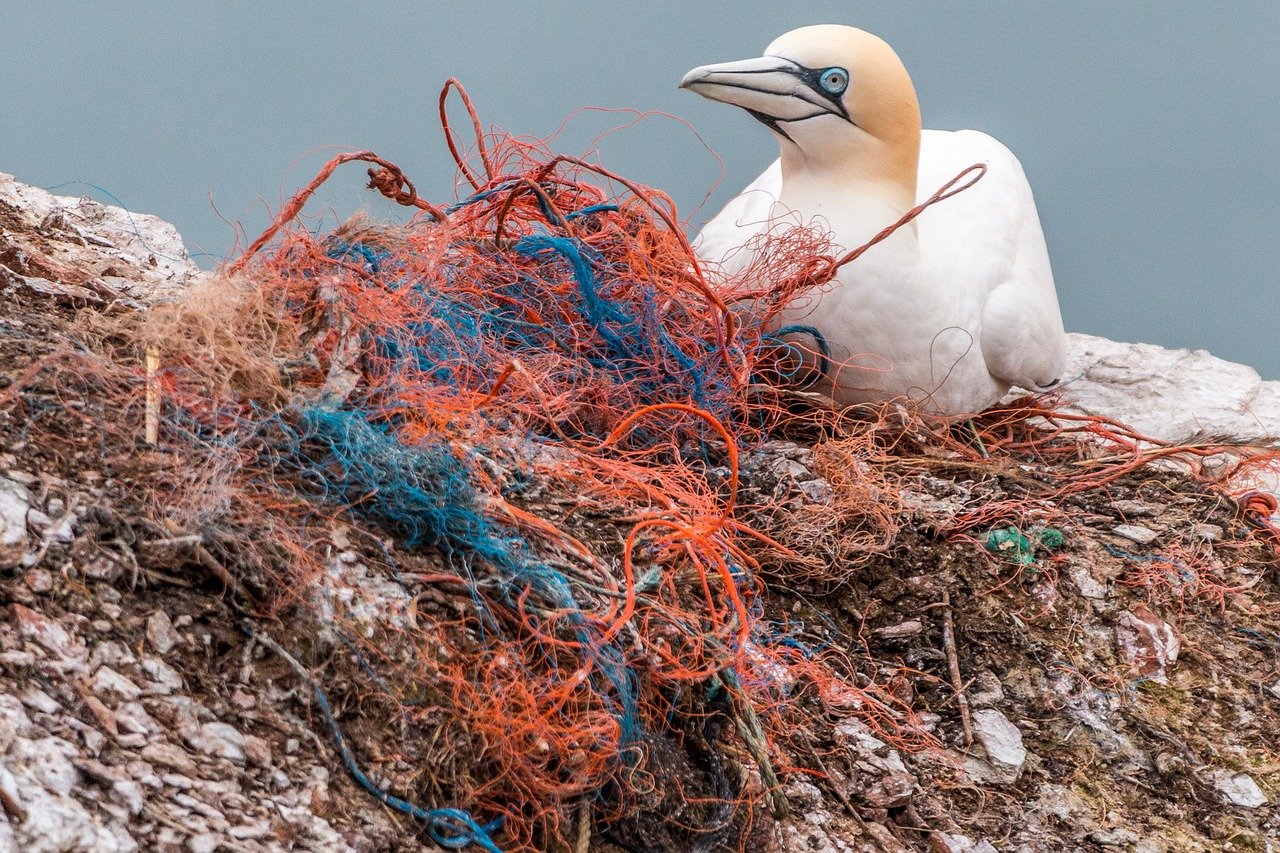 According to a new study there are now more microplastics in the air than there has been in entire human history.

With the threat of plastic pollution affecting marine life, some researchers and conservationists are now taking it a step further and seeing what it might mean if more plastic was found in the very air everyone breathes.

This has led to an increasing concern regarding the existence of microplastics.

As the name implies, microplastics are a category of any plastic item of incredibly small sizes. These can be anything from shavings to fibers.

They first came under the scientific spotlight as more experts began documenting the harmful effects of plastics in the world’s oceans. It turns out that it is not just the large bags and torn can holders that are causing trouble. Fragments from these and other items are now finding their way into the bodies of smaller aquatic creatures as well. One research led to another, and more traces of microplastics are being detected in every site of industrial and urban human activity.

How microplastics reach the atmosphere

So far though, other research shows that roads are another major source of plastic particles polluting the air. One study collected samples from the atmosphere over western US and 84% of them were traced back to road dust.

Microplastic harmfulness still up for debate

The answer to the problem becomes more complicated when the exact impact of microplastics has yet to be fully studied.

Certainly some experiments have shown that a concentrated presence of microplastics have led to impaired development on test animals. But with humans, the impact becomes a lot less clear. The amount of atmospheric microplastics that had been recorded was said to have added up over the decades. In all that time, there is yet to be any documented case of widespread illness directly linked with microplastics harming the human body.

So far, the only cause for alarm regarding these particles is their sheer accumulation in Earth’s atmosphere. Smaller animals are also certainly at risk when it comes to ingesting them, but there is still uncertainty over how much damage is done. Even eating food from animals affected by microplastic pollution will not necessarily result in health complications.

Regardless, the growing presence of plastic pollution in the atmosphere should still be something to plan for in the future. With challenges like pollutants contributing to global warming, there is still no telling if the planet can afford to take a chance.