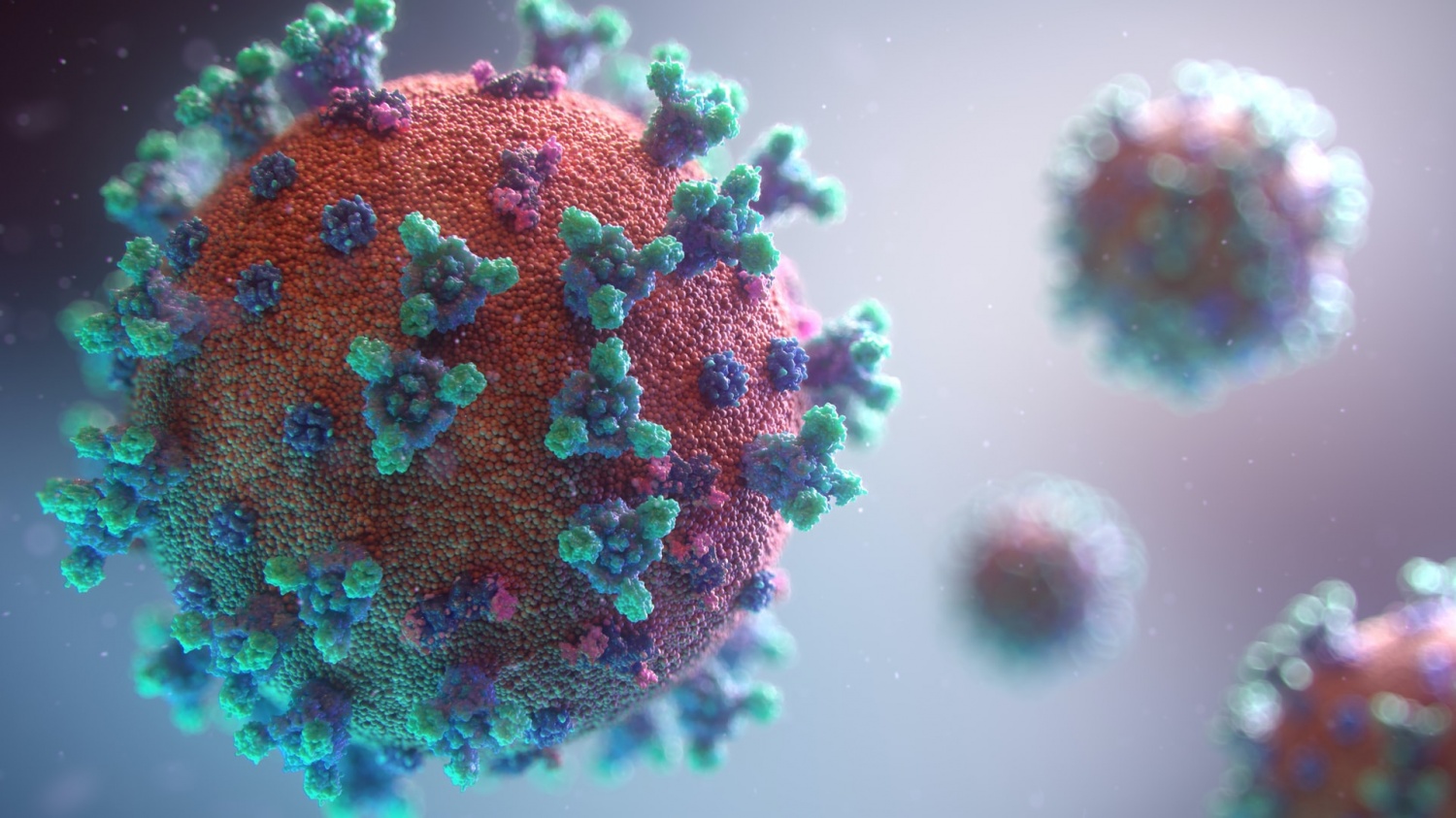 A study of genetic material from a Canadian lake shows that climate change may raise the danger of viruses infecting new hosts in the Arctic.

A rise in glacier melt at Lake Hazen, the Arctic’s biggest lake by volume and the setting for George Clooney’s film The Midnight Sky, was related to a higher chance of viral spillover, which occurs when a virus infects a new host for the first time. Melting glaciers were formerly thought to be a proxy for climate change, forcing them to recede all across the world. 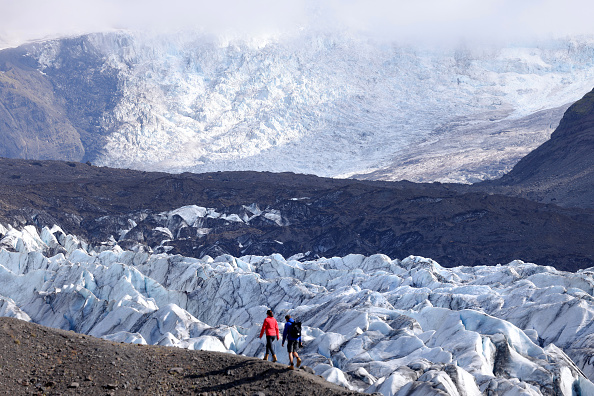 Audrée Lemieux headed a team from the University of Ottawa that collected soil and silt from the lake and analyzed the RNA and DNA in the samples. The researchers discovered viral signatures as well as possible hosts such as animals, plants, and fungus. They then used an algorithm created recently by another research group to estimate the likelihood of coevolution or symbiosis between unrelated groups of species.

The method allowed the researchers to assess the risk of overflow, which they found higher in lake samples nearer to the point where bigger rivers pour into the lake, delivering more meltwater from surrounding glaciers.

“Our key conclusion is that when glaciers melt, the risk of overflow rises for this specific lake. It’s not the same as forecasting pandemics – we’re not apocalyptic,” Lemieux explains. 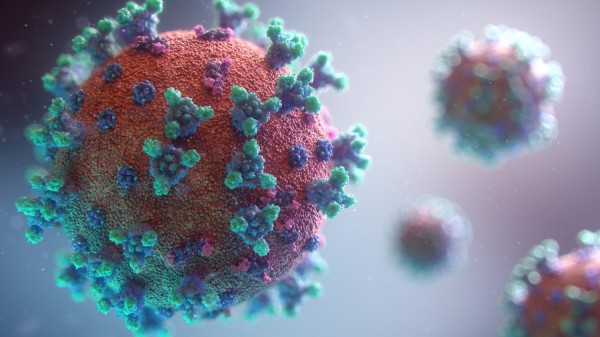 She claims that the risk of infectious illnesses spreading from the Arctic is minimal due to the lack of “bridge vectors” like mosquitoes that may transfer viruses to other animals in the region. However, the researchers point out that climate change is likely to drive more species to migrate to the poles, which they warn might have a “dramatic effect” on the High Arctic.

From merely running the program, it’s not apparent how glacier melt may raise spillover risk. According to co-author Stéphane Aris-Brosou, one theory is that more run-off enhances species mixing since their local habitat is disrupted, physically bringing viruses and possible new hosts together who would not otherwise encounter each other.

Plant and fungal viruses made up the majority of the viruses discovered. Others wonder how many would be sufficiently undamaged or present in high enough numbers to stay infectious. According to Alex Greenwood of the Leibniz Institute for Zoo and Wildlife Research in Germany, “most of the fragmented DNA or RNA they detect will reflect damaged virus genomes that no longer constitute a concern.”

Another limitation, according to Lemieux and Aris-Brosou, is that this is the first time the spillover algorithm has been employed in this way, so additional research is required to calibrate the real danger.

Also Read: Experts Warn of Another Deadly Global Outbreak to Strike Within 60 Years