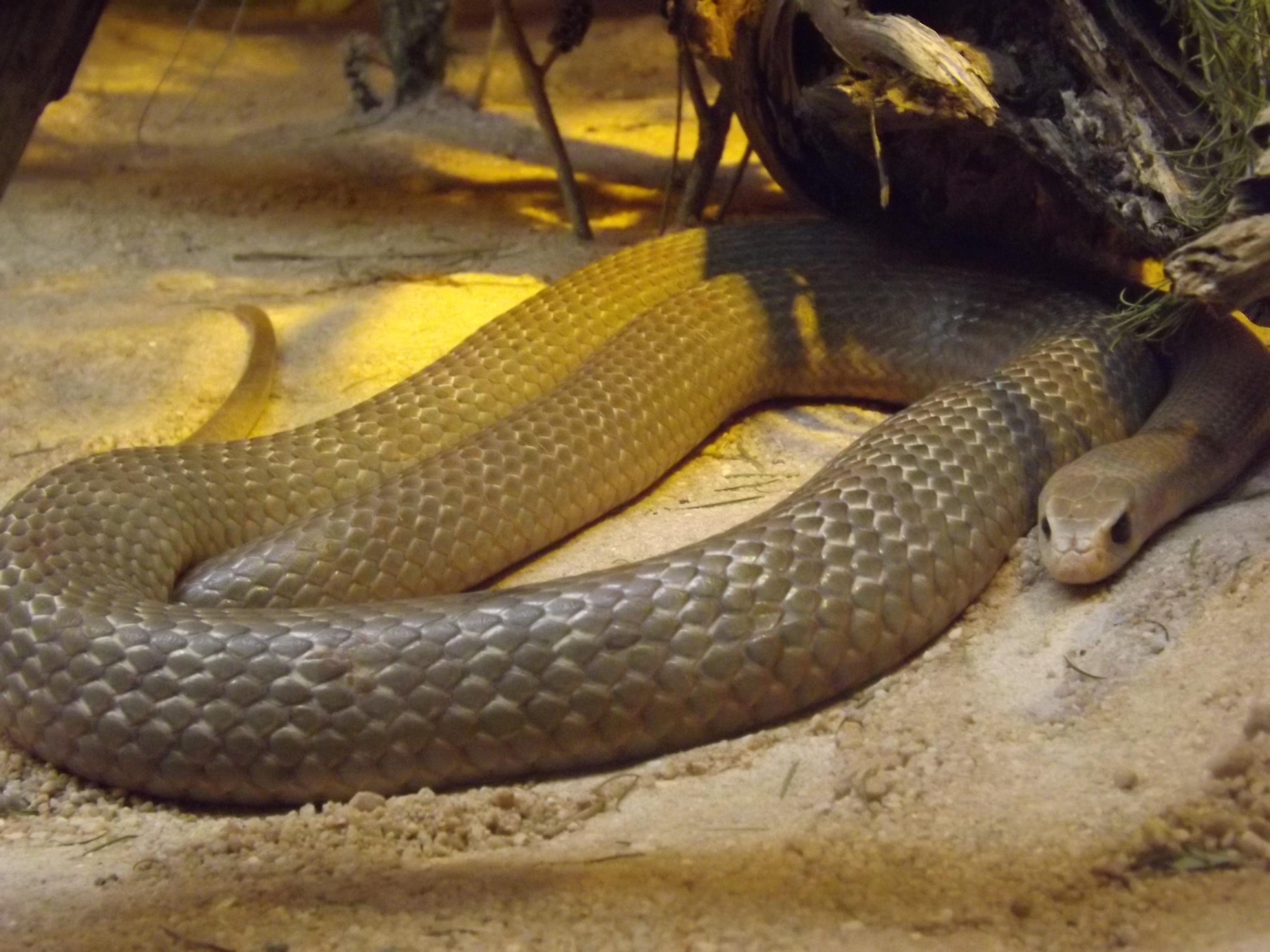 A man survived a close encounter with an Eastern Brown Snake, one of Australia’s deadliest snakes despite getting multiple bites.

Graham “Keith” Jackson, 61, walked at the back of his property barefoot when he was bitten on a toe on his right foot. He instinctively tried to kick the snake away and got the second bite.

He told Australian news outlet ABC that he knew that the snake bit him, “then I went to kick it away and he got me again.”

The quick response of friends, family, and QAS

His wife, Rhonda, and two neighbors wrapped his foot in compression bandages while waiting for the Queensland Ambulance Service (QAS) to bring Graham to the hospital, a quick-action that gained praised from authorities as it saved Graham’s life.

Although Jackson was relieved of the pain, Jackson’s condition worsened while in the ambulance, roughly 20 minutes from his home.

He reported feeling a bit sick and not “feeling right in the head.” Frank Smith, the QAS paramedic said that Keith was in a full respiratory arrest within a matter of seconds.

Jackson was immediately resuscitated and luckily made it to the facility alive. He was given an anti-venom and was flown to Rockhampton Hospital for further treatment.

Having survived a dangerous snakebite, Jackson said that he is now more mindful about where he steps.

READ ALSO: The Cute and Slow Loris: Deadly Flesh-Rotting Venom are Meant for Its Peers

These snakes are also called the common brown snakes. The snakes are fast-moving and aggressive and are known for their bad temper. As these snakes rank as the second most toxic land snake in the world, it also lives in populated areas such as farms with mice. For such reasons, these particular snakes cause more deaths in Australia every year.

The venom is extremely neurotoxic, causes progressive paralysis, and stops the blood from clotting.

Quick-thinking Actions when bitten by snakes

Here are five things that you need to do should you or someone gets bitten by a snake.

Treat ANY snakebite as an emergency, regardless of whether you think it is venomous or not.

It may be difficult to stay calm but it is the best thing to do to slow down the spread of venom in your body. Not moving may save your life.

The venom spreads through the lymphatic system and lymph moves when the limbs are moved. Staying calm can prevent lymph from traveling.

3. Do not try to identify, catch, injure or kill the snake

4. Do not wash, suck, cut, or tourniquet the bite

Washing of the snake bite rinses the venom of which the hospital staff may use to identify the snake that bit the patient. Sucking, cutting the bite area, and applying a tourniquet can also cause more harm than good, authorities advise.

To survive dangerous bites like that of Eastern brown snakes, pressure immobilization bandage and splint can stop the venom from moving through your lymphatic system and may save your life.

Here is a video on how it is done

READ NEXT: One-Fourth of All Reptiles, Many Endangered, Can Be Bought Online