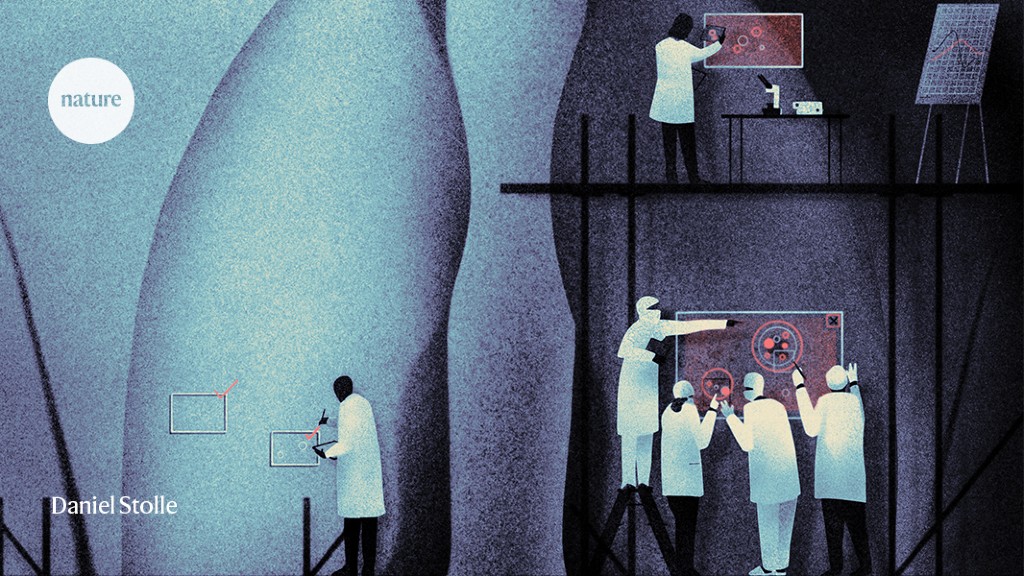 The onset of any type of cancer brings a feeling of dread. The body that had so loyally served you, give or take a few aches and pains, suddenly threatens to kill you. Therapeutic advances have lowered the stakes considerably for several malignancies, including breast cancer, prostate cancer and leukaemia. But lung cancer remains a sticking point in the malignancy landscape.

A diagnosis of lung cancer might not be the definitive death sentence it used to be, but it is still very bad news: only about 20% of people survive for five years with the disease. In 2019, the disease claimed about 2 million lives worldwide — more than any other cancer. 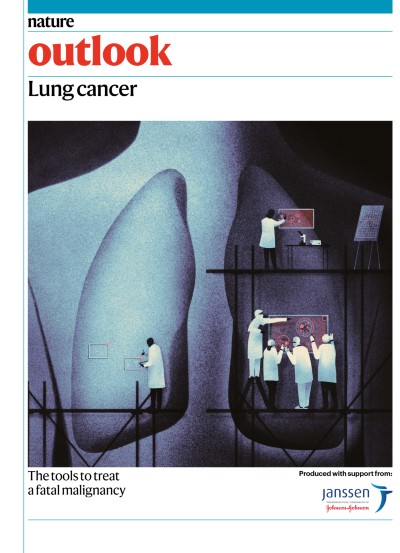 But researchers are chipping away at this disease from many angles. Most notably, therapies are becoming widely available that either harness the body’s immune system or take aim at specific genetic features of a person’s tumour. These mutations are many and varied, and numerous groups of patients have sprung up to advocate for research into their particular type of lung cancer and accelerate the development of new treatments. Meanwhile, some researchers are calling for greater study of the special needs of women with lung cancer — which is no longer the rare occurrence it once was.

Researchers are also working to find ways of diagnosing lung cancer more quickly and efficiently. Liquid biopsies are allowing doctors to detect cancer cells circulating in the blood early in the cancer’s development when treatments are more effective. And artificial intelligence is proving to be a capable aid to human radiologists in identifying tiny tumours that might escape the eye.

Like most types of cancer, lung cancer has a tendency to spread to other parts of the body. But true to its billing as one of the nastiest malignancies, lung tumours often take aim at an especially precious organ: the brain. Death usually follows swiftly so there is a vigorous effort to understand the driving force behind brain metastasis and find ways to get drugs past the brain’s defences to treat the cancer hiding inside.

We are pleased to acknowledge the financial support of Janssen Pharmaceutical Companies of Johnson & Johnson in producing this Outlook. As always, Nature retains sole responsibility for all editorial content.