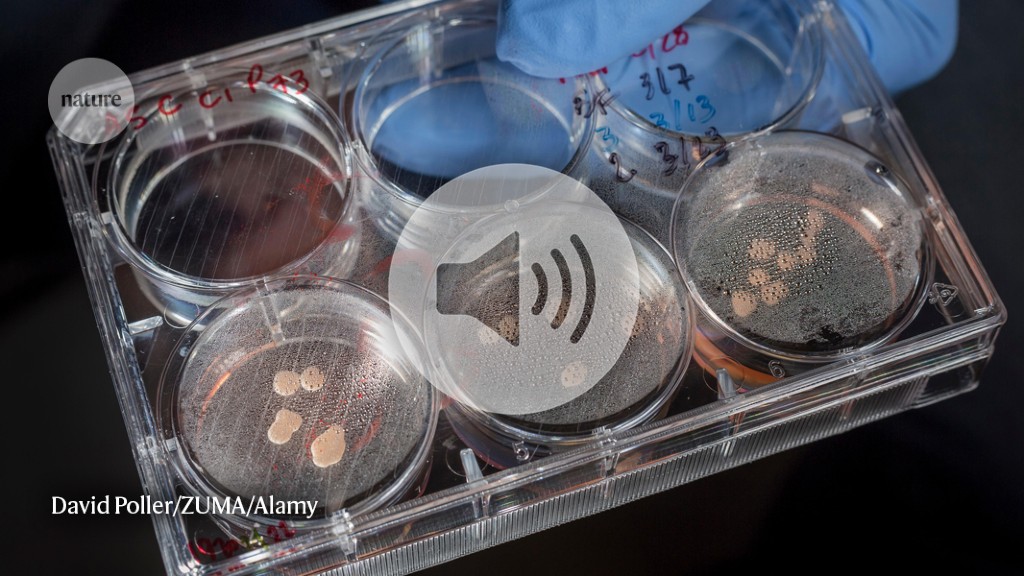 Hear the latest from the world of science, brought to you by Benjamin Thompson and Noah Baker.

00:59 The ethics of creating consciousness

Brain organoids, created by culturing stem cells in a petri dish, are a mainstay of neuroscience research. But as these mini-brains become more complex, is there the chance they could become conscious, and if so, how could we tell?

So called ‘herd immunity’ is claimed by some as a way to break the chain of infection and curtail the pandemic. However epidemiologists say that this course of action is ineffective and will lead to large numbers of infections and deaths.

News Explainer: The false promise of herd immunity for COVID-19

23:22 How cutting red-tape could harm gender diversity in UK academia

The Athena SWAN scheme, designed to boost gender-equality in UK academia, has proved effective, and has been exported to countries around the world. But now a decision by the UK government to cut bureaucracy could mean that institutions pay less heed to schemes like this and threaten future efforts to increase gender diversity in UK academia.

Editorial: Equality and diversity efforts do not ‘burden’ research — no matter what the UK government says

We discuss some highlights from the Nature Briefing. This time, oncologists discover a potential new human organ, and how re-examined fossils have given new insights into the size of baby tyrannosaurs.

Vote for the podcast in this year’s Lovie Awards! Your vote can help us win a People’s Lovie. Two of our videos are also up an award, vote for your favourite.