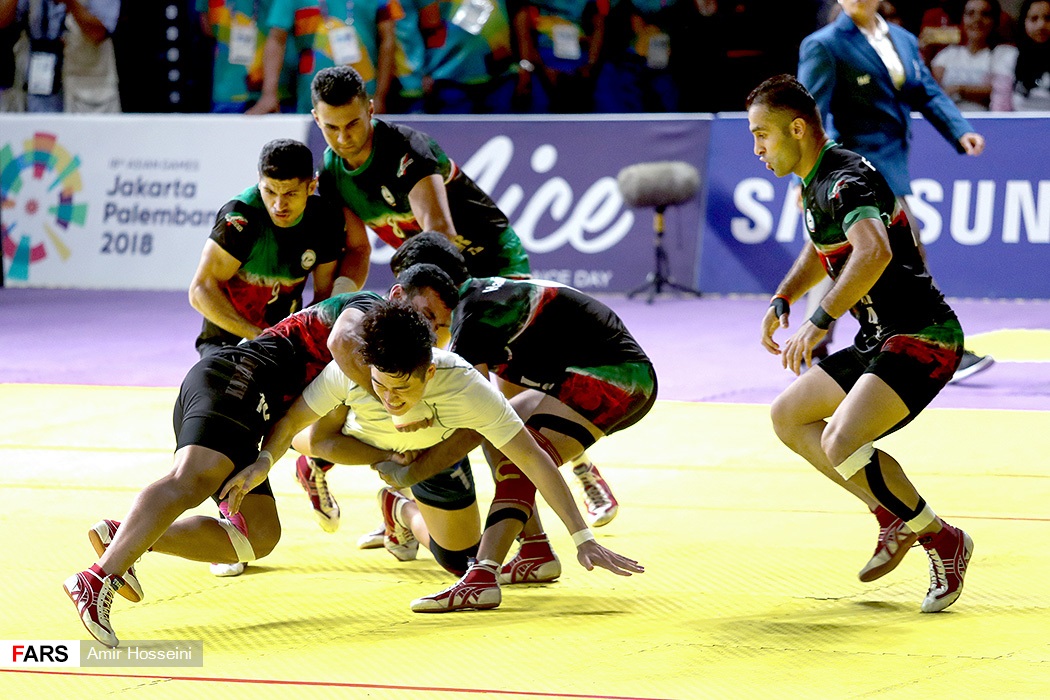 In the age of high technology, we are all exposed to heavy loads, both physical and mental. Modern people are in constant emotional and nervous tension. The only effective way to help the brain relax is to switch its attention to something else. The best way to do this is physical activity, intense body movements.

Any emotional disturbance changes the heart rate, respiration, body temperature, hormone production, blood pressure, muscle, and brain activity. Just like sports. Perhaps that is why when we are overwhelmed with negative emotions, physical activity helps restore balance. Moreover, cortisol, the stress hormone, is absorbed when doing sports. Relaxing and calming down, the body starts producing endorphins, the hormones of happiness we need to prevent negative reactions from controlling our lives.

Exercising improves self-control and self-regulation skills. As a result, people are less amenable to emotions and external influences. Accordingly, we can quickly adapt to changing conditions in stressful situations. Playing sports, you can increase your resistance to stress and mental strength in general.

The world is full of the most unusual sports. Not all of them gain Olympic status, but each of them has the fans that love it and devote time to its development in different regions of the world. Kabaddi game is one of the oldest Asian team games; it is over four thousand years old and originates in India. It is not known for certain how Kabaddi appeared, but the appearance at international competitions said a lot.It was included in the Asian Games program, this happened in Beijing in 1990 the first time, hence, Kabaddi insights on SportsAdda have been widely popular in Asia since those times.

Playing Kabaddi is akin to practicing yoga, where players control their mind and body through focus and concentration. In fact, this is one of the few kinds of sport where the elements of yoga are combined with intense physical activity. That is why it allows you to balance the emotional state and helps to get out of stressful situations.

Kabaddi – What Is It

The game takes place on a field that is slightly larger than half of the volleyball court in size: 12.5 meters by 10 meters. Two teams of players, each of which has 12 participants (seven on the field and five on the reserve), occupy opposite edges of the field.

The game starts with the invader entering the field from the side of the first team. The task is to run across to the opponents’ side and start screaming only one word “Kabaddi!”. He can be in the other half only while he can shout out the world without stopping to catch a breath. But at this time he is not just standing, he is chasing after the players of the opposing team. The player should touch one of them, or rather a several, with his hands or feet.

If the player is no longer able to scream and needs to catch his breath, he becomes a victim himself, and the people whom he has just tried to catch up will rush to seize him. Salvation is to touch one half of the field, which is located beyond the centerline. The task of the opposing team is to wait until the air in the lungs of the invader is over and start chasing him.

The modern intensive development of Kabaddi began in 2014 when a group of businessmen founded the first professional league – the Pro Kabaddi League. The league included eight teams. Players were gathered into teams through an auction; over the first day more than $4 million was paid, but the teams were staffed and ready to play.