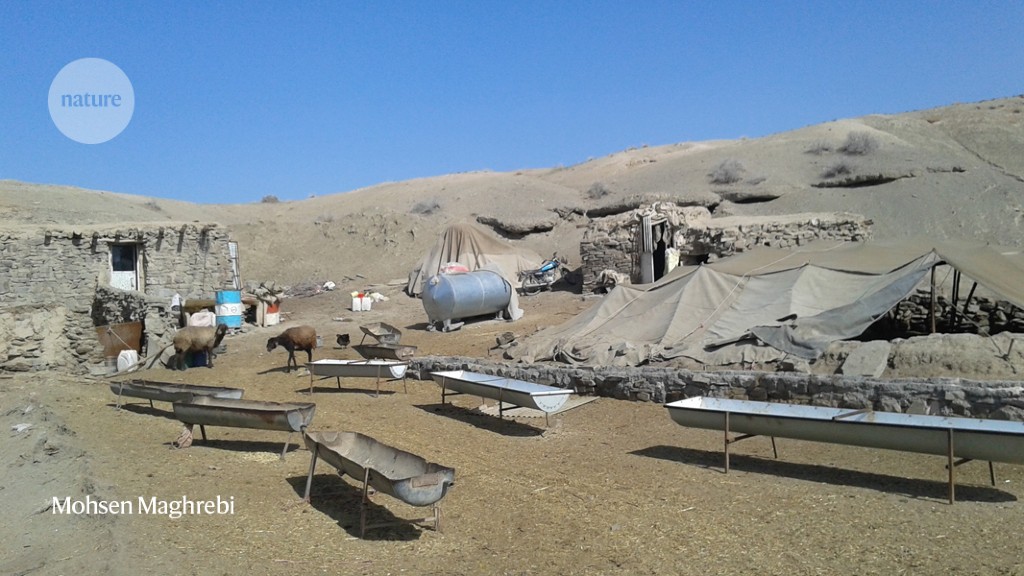 Iran is using more groundwater than can be naturally recharged, according to an analysis of national data. And even as more wells are tapped into the ground each year, their overall output keeps dropping.

Iran’s sources of groundwater include wells, springs and underground aqueducts known as qanats. Groundwater amounts to 60% of the country’s total supply and is consumed almost entirely by agriculture.

Roohollah Noori at the University of Oulu in Finland and his colleagues studied data from Iran’s national groundwater-monitoring system from between 2002 and 2015. During that period, the number of wells and other locations that tap into groundwater nearly doubled. Yet the amount of groundwater extracted declined by 18%. Nationwide, the groundwater table dropped by an average of almost half a metre per year.

In many wells, the water also become significantly saltier, to the point that only salt-tolerant plants would thrive if irrigated with it. Groundwater quality improved in only a few wet regions.

Water scarcity threatens the livelihoods of people across Iran as the land becomes drier.