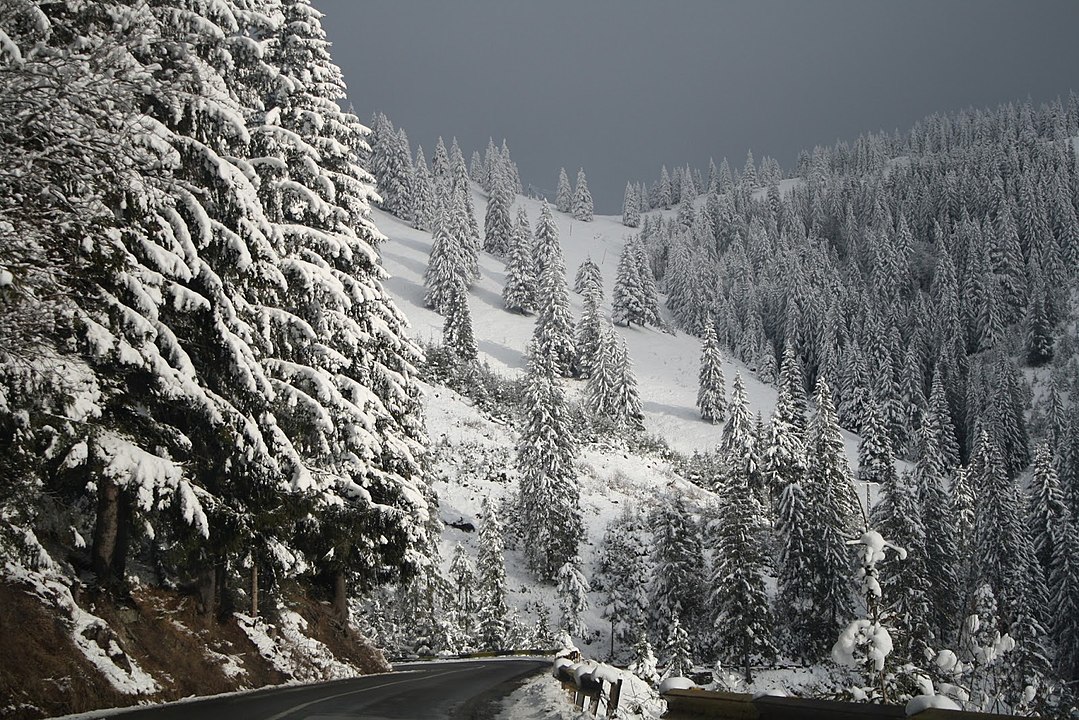 The immense and ancient old-growth forests of Romania, straddling the vast Carpathian Mountains in Eastern Europe, are being threatened by illegal logging.

They have been unchanged ever since the last ice age, but today, they are rapidly disappearing.

This deforestation has been due to the actions of the so-called “Timber Mafia,” composed of criminals that many people believe collaborate with the Romanian government.

According to Orieta Hulea, the country director of WWF in Romania, the fragile forests must be preserved, as they shelter rich biodiversity. Over half of all bears are here, as well as 30% of all wolves. The forests have aesthetic, inspirational, biological, spiritual, and planetary value.

The people who try to stop the destruction of the forest are threatened, beaten, or killed. According to Agent Green founder Gabriel Paun, Romania’s most celebrated activist for forests, fighting illegal loggers almost had him killed on several occasions. He says that if you fight this system, you will be eliminated.

In the past few years, Paun said that forest rangers were murdered, with many others dying suspiciously. Over 650 others have been attacked with guns, knives, and axes.

Over 50% of timber in Romania come from illegal logging, acquired from forests that are protected or are harvested beyond allowable quotas.

Romsilva is the biggest logger in Romania. It is owned by the state and has control over 48% of forests. Its mandate also includes the conservation of nature.

According to many past and present employees, Romsilva has been plagued by criminal infiltration. Murder, beating, and threats are part of their operation. However, the director of Romsilva said the company does not tolerate any illegality.

Paun says foreign companies are attracted to Romania because of the convenience brought by corruption.

HS Timber, formerly Holzindustrie Schweighofer, is the biggest logger in Romania. It consumes trees at breakneck speed but denies any illegal activities, despite covert video recordings of admission to acquiring illegal timber.

According to Ikea forest manager Mikhail Tarasov, they stopped accepting materials from the company in 2017 when its wrongdoings were made public. Nonetheless, Tarasov admits that it is impossible to have no wood in their supply chain which had an illegal origin.

Ingka Investment is Romania’s largest privately owned forest owner, which is part of Ikea Brand’s Group of companies. Tarasov insists Romania’s Ingka Forests implements and secures requirements that are legal and even beyond.

The illegal logging in the country is critical, with the European Commission filing infringement procedure against it because it failed to halt illegal logging. This is the last step before forwarding the case to the EU’s Court of Justice.

According to Gelu Puiu, Romania’s state for forests secretary and former Romsilva senior manager, they have reduced crime and improved sustainable management, and are confident that they are on the right path now.

There is still a lot of forests that still stand. However, there is little time left. If the ancient old-growth forests of Romania, the treasure of the Carpathian Mountains in Eastern Europe, are to see the decade ahead, then drastic action is warranted if they are to be saved from being lost forever due to illegal logging.

Check out more news and information on Tree planting on Nature World News.