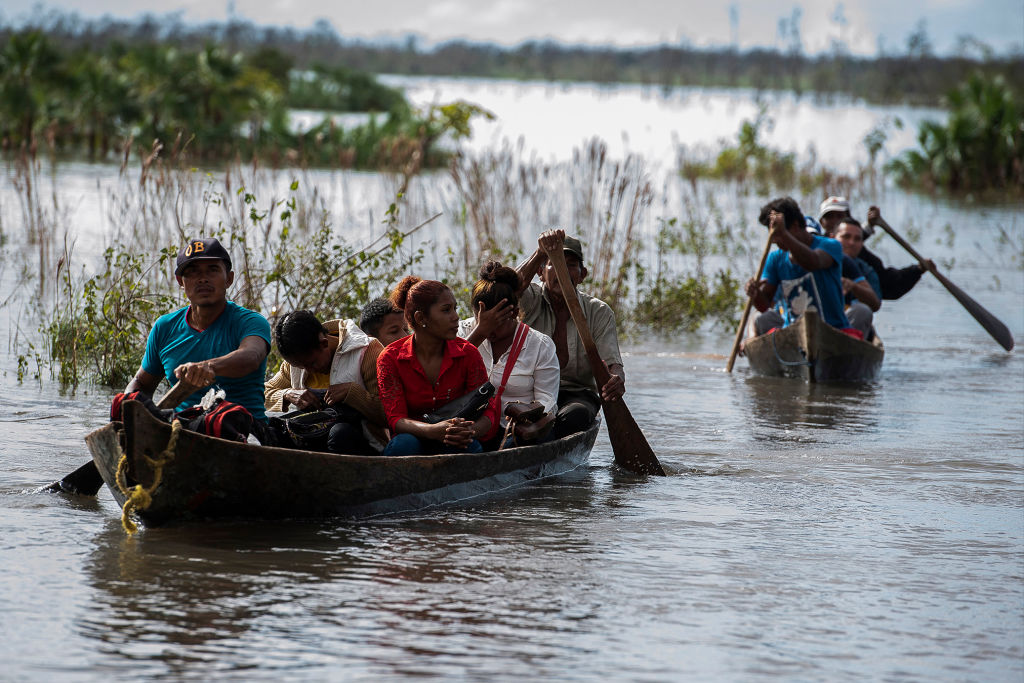 The number of deaths across Central America and Colombia has reached more than 40 and the death toll is rising as rescuers race against time to reach far-flung areas that were isolated. Most of the dead were recorded in Nicaragua and Honduras. Honduran President and leaders from Central American Countries plead for aid.

In Nicaragua, 160,000 have evacuated and 74,000 Hondurans were forced to flee to shelters due to Iota. Aid workers and authorities are worried that the condition could trigger the outbreak of coronavirus.

Before Iota hit, President Hernandez said that Honduras had already wiped out seven percent of its GDP due to the pandemic. The combined impact of COVID-19 and the two consecutive deadly storms will create a “bomb that will leave the country and the region in a very difficult situation.”

Hernandez said that nations in Central America are not the ones who have caused climate change, but they are the most affected.

On November 16, leaders from Central America said that they would work together to pressure richer countries to hasten the release of aid through development banks.

According to Mauricio Paredes, Vice-President of the Honduras Red Cross, the arrival of Iota two weeks after Eta has made their disaster response in Honduras complicated as the magnitude is overwhelming.

Hondurans who were displaced by Eta had to move to new shelters as new areas of the country are flooding. In some places, floods are rapidly rising as flood defenses have been destroyed.

The airport in Honduras in the San Pedro Sula has been flooded during Iota and Eta, a huge challenge when they are bringing in the aid. Many Red Cross volunteers have lost their homes as well, Paredes said.

How to help those affected by Eta and Iota

The pandemic and the impacts of Hurricanes Eta and Iota have resulted in the humanitarian crisis in the region.

Accuweather.com featured a few organizations that are already working on the ground and how they may be supported.

Humanity and Hope: The organization’s primary focus is to rescue and shelter people displaced by the storm in Honduras. Donations may be channeled here. According to Steven McAndrew, deputy regional director for the Red Cross, as aid is needed across various countries, cash donations are the best way to help in this time.

READ NEXT: Hurricane Iota May Weaken to Tropical Storm But Landslides and Flooding Remains a Threat