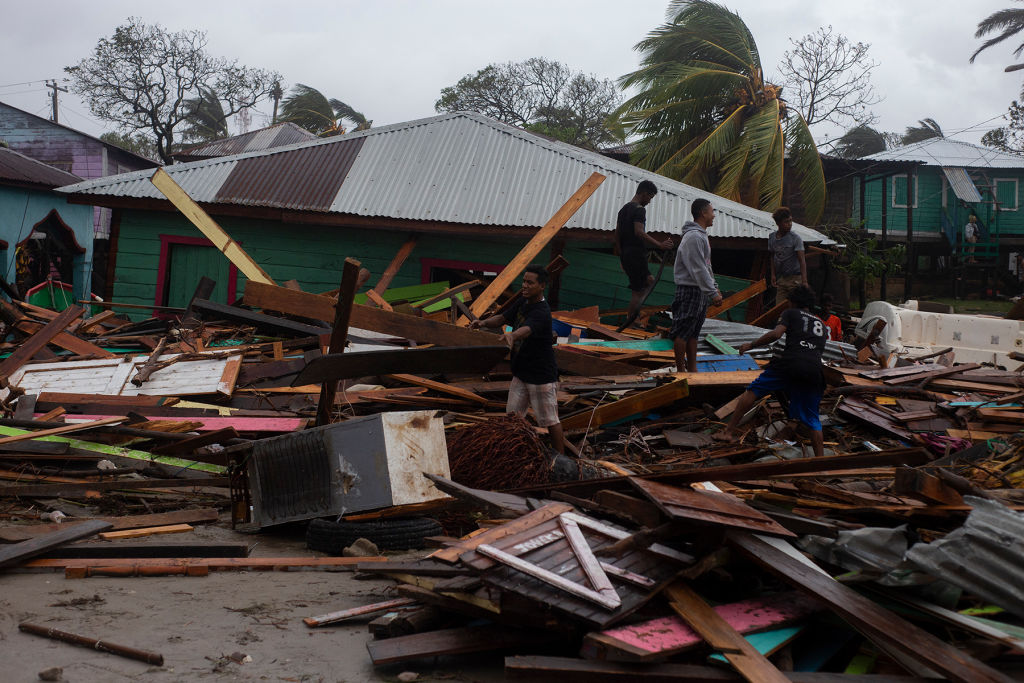 At least 30 people were dead as Hurricane Iota, the strongest Atlantic hurricane of the year, batters Central America.

Deaths were from Nicaragua, Honduras, Colombian, Panama, and El Salvador. More than 60,000 were evacuated even after Iota struck Nicaragua.

Hurricane Iota shared almost the same path as that of Hurricane Eta, which struck on November 3. Iota, however, weakened as it moved across the northern portion of Nicaragua.

On Monday, Hurricane Iota intensified into a Category 5 Hurricane. Later in the day, the US National Hurricane Center said that Iota weakened as it drew near the coast and made landfall at maximum sustained winds of 155 miles per hour. The powerful hurricane then hit Puerto Cabezas, which is also known as Bilwi. 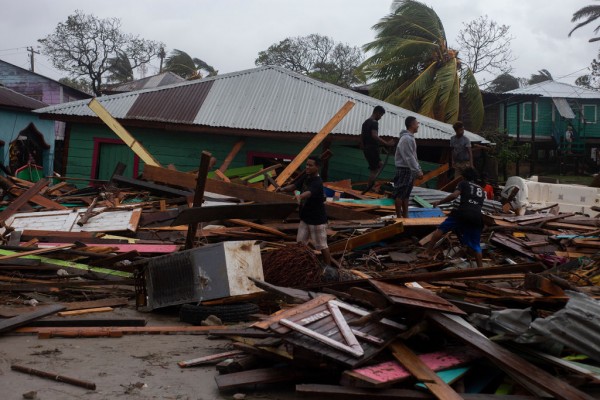 READ Hurricane Iota May Weaken to Tropical Storm, But Landslides and Flooding Remains a Threat

In Bilwi, Iota wrenched utility poles and tore zinc roofs from seaside homes. About 99.5 percent of customers in Nicaraguan Caribbean coasts are without electricity, according to Nicaragua’s National System for Prevention and Attention to Disasters (Sinapred) on Tuesday.

The wind speeds are dying, but Central America is still at risk for life-threatening floods, river inundation, and mudslides.

Iota left two people dead and one missing in Providencia. One hundred and twelve people were evacuated from the islands. Six of them were seriously injured.

We are glad that, thanks to our preparations and the measures we took, the community of Providencia has not been affected by a huge death toll,” Colombian President Ivan Duque said. They mourn, however, for the loss of two people, Duque said.

Providencia’s infrastructure has been wiped out completely, Duque said. Their priority is to clear the island of debris and set-up emergency campsites and field hospitals at the soonest time possible. Communication structures were damaged, which made communication from the main island of Colombia difficult.

For the first time in recorded history, the islands of San Andres and Providencia in Colombia felt the impact of Category 5 Hurricane, Duque said.

Duque said that they had to prepare for the destruction of infrastructure in Providencia and the commencement of a reconstruction plan. The “transformation plan” should be put into action to repair damage on the island within 100 days.

Iota is moving towards Honduras, a nation that is still reeling from Eta. The previous Category 4 Hurricane left tens of thousands homeless. Honduras reported 74 deaths and 57,000 people in evacuation centers following Eta.

Meanwhile, in Nicaragua, the primary concern of people after Eta was drinking water and shelter.

Many families depend on rainwater. Hurricane Eta, however, destroyed their rainwater catchment systems. Those who had wells could not access potable water as the wells were contaminated by seawater and sewage from primitive latrines.

After Eta, families in Nicaragua tried to rebuild their homes, but Iota likely destroyed these.

READ NEXT: Typhoon Vamco Death Toll Rises To 67 in the Philippines, Makes Landfall in Vietnam