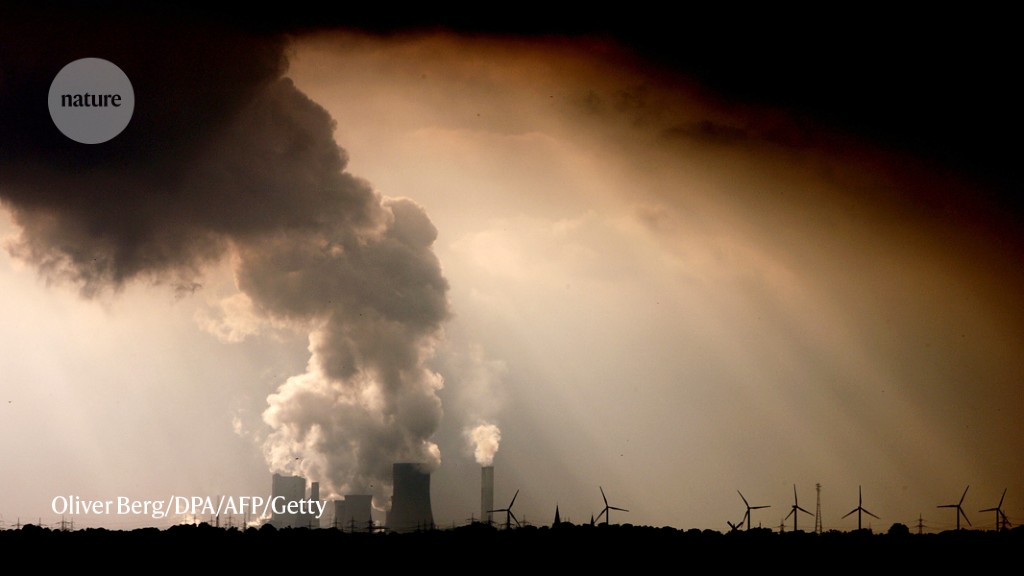 A crackdown on a limited number of ‘hyper-emitting’ power plants could yield outsize cuts in the carbon emissions resulting from global electricity generation.

Don Grant and his colleagues at the University of Colorado Boulder, combed an inventory of more than 29,000 fossil-fuel power plants across 221 countries to identify the world’s largest polluters as of 2018. They then calculated the potential emissions reductions that could be attained if the worst offenders boosted their efficiency, switched to lower-carbon fuels or implemented carbon-capture technologies.

The team found that extreme emitters — power plants that ranked in the top 5% in terms of climate pollution — were responsible for 73% of global emissions from electricity generation, and tended to be less efficient than average power plants in their home countries. The team’s calculations suggest that emissions would fall by roughly 25% if those polluters boosted their efficiency to match the global average. Switching their fuel source from coal or oil to natural gas could cut global emissions by almost 30%, and implementing carbon-capture technologies could cut emissions nearly in half.