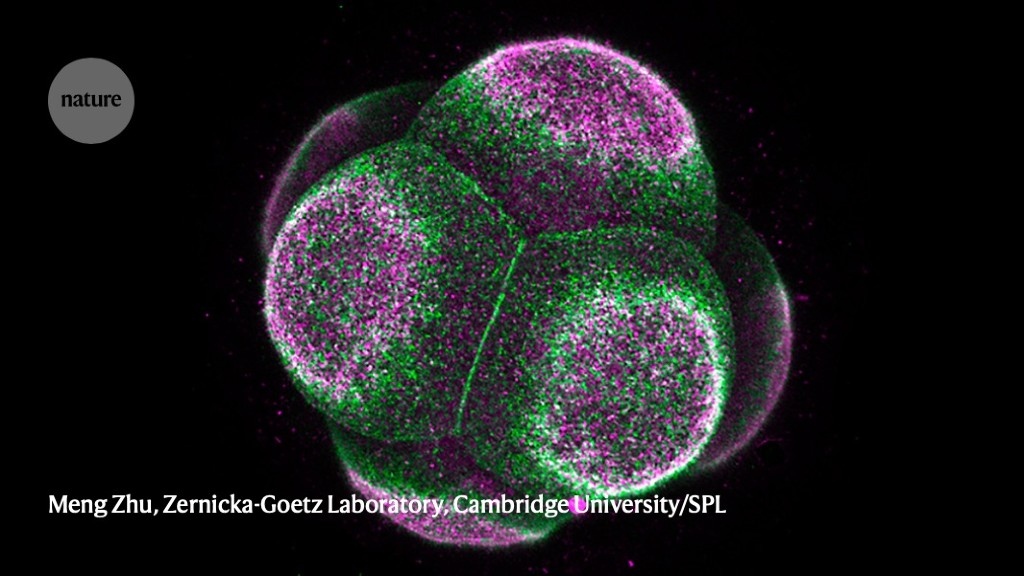 A powerful method that combines microscopy and genomic analysis can reveal the organization and sequence of DNA inside intact cells.

Fei Chen at the Broad Institute of MIT and Harvard in Cambridge, Massachusetts, and his colleagues fixed cells to preserve their structure. The researchers added an enzyme that cut the cells’ genomes and inserted DNA snippets into the resulting fragments, which remained in their original locations within the cells. The DNA snippets helped to make millions of copies of the genomic fragments and to add unique DNA barcodes to them.

The team added fluorescent labels to the cells, then watched them though a microscope. The growing DNA strands incorporated the labels, allowing the authors to read the barcodes and map the positions of the strands inside cells. Finally, the researchers cracked the cells open and put the genomic fragments into a sequencing machine to decode the entire cell’s genome. Finding the molecular barcodes within the fragments helped the group to identify each fragment’s position within cells.

The approach allowed the team to visualize genome reorganization inside a mouse embryo. The method could help to reveal how genome organization changes with disease, the researchers say.