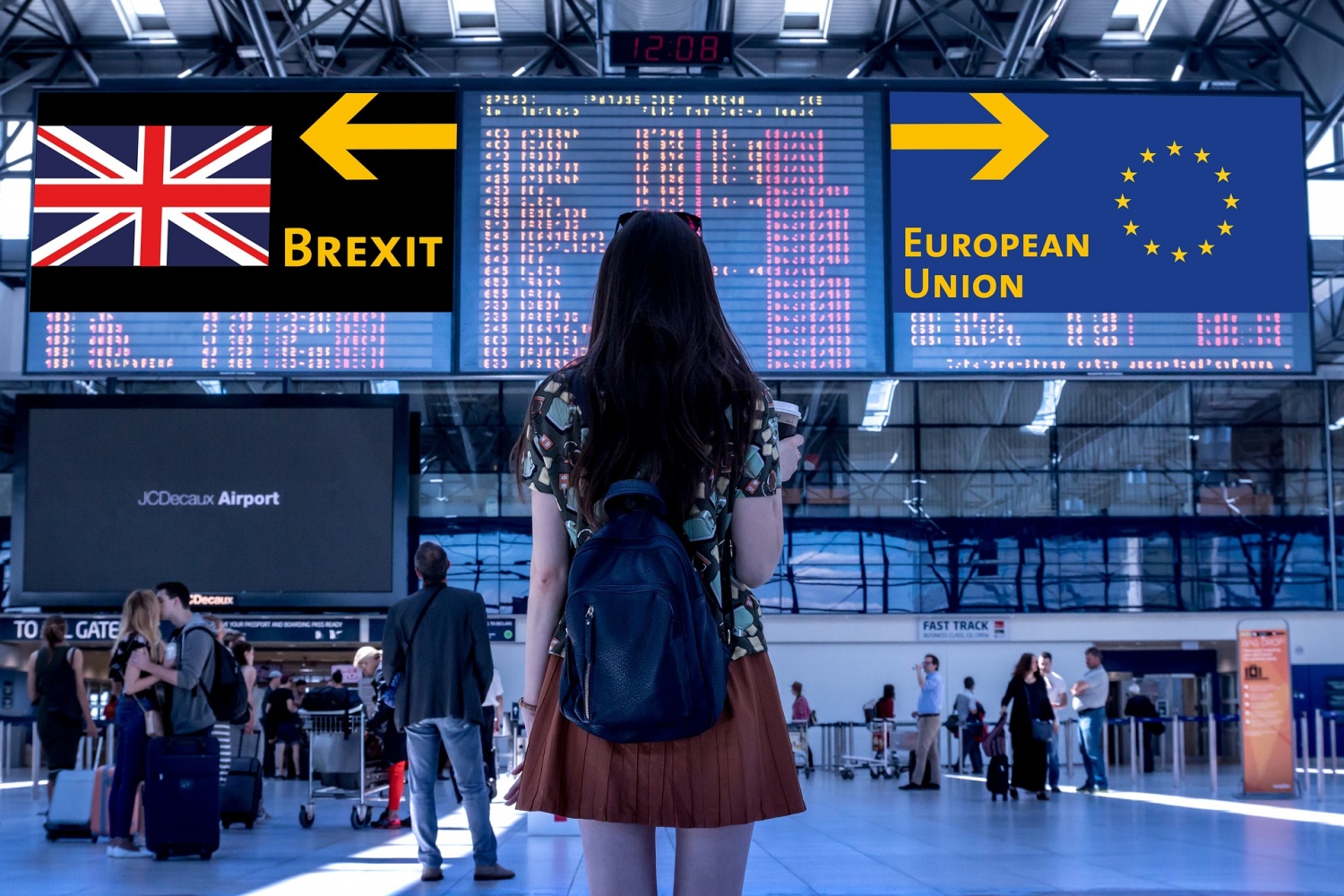 Environmental groups are unsatisfied with Green Brexit’s weaker regulations. The UK’s touted departure from the EU has led to a great reshuffling of regulations across the board. However, for many environmental advocacy groups, these changes are quickly proving to be not in the planet’s favor.

Below are some of the primary concerns that they have raised:

It has been reported that 80% of the UK’s environmental protection laws originated from the EU. And with its exit, many groups highly fear that these laws will lose their strength even as climate change continues to be a concern.

Worst still, it may be that these laws will be replaced by weaker legislation and allow less scrupulous parties a return to using less sustainable fuel, resources and practices that prove harmful to the environment.

Craig Bennet, chief executive of the Wildlife Trusts, also warns that Brexit resulted in the Office of Environmental Protection losing much of its independence and is considerably weaker compared to EU institutions formerly involved in enforcing environmental policy.

Other groups have also begun pointing out a number of Green Brexit promises that the government has already broken since the country left the Union. For instance, it relaxed a ban on a controversial pesticide harmful to bees, despite the same ban still in full effect across other parts of Europe.

True Green Brexit must have teeth

Such actions appear to set a grim precedent for the country’s commitment to sustainability and ecological conservation. Many voices are already predicting future relaxations and exemptions in areas such as the regulation of chemicals.

On the other hand, there are also environmental proponents who have long questioned the standard set by the Union.

Among these were former Environmental Secretary Michael Gove, who lambasted EU. interference in the course of implementing his own policies during his tenure. More criticism came from the State of the Environment Report 2020, where the European Environment Agency gave the Union a dismally low score of 6/35. Even Mr. Bennett admitted that the EU. was no “ultimate guardian angel” when it came to implementing environmental legislation.

These shortcomings include the Common Agricultural Policy which seemed to have only benefited major corporate farms. Post-Brexit, it is now replaced by a subsidy regime that opens up fairer, more efficient ways to achieve sustainable farming. Similar positive changes were seen in the UK. Fisheries Bill, which could pave the way for improved monitoring.

Sadly, these still are far from enough to regain the same level of compliance the UK. had prior to its exit. Hence, advocacy groups insist that the so-called Green Brexit go beyond just improving agriculture and fishing. The legislative vacuum left by EU. regulations must be replaced by something stronger, and smarter and more rigorous instead of the other way around.