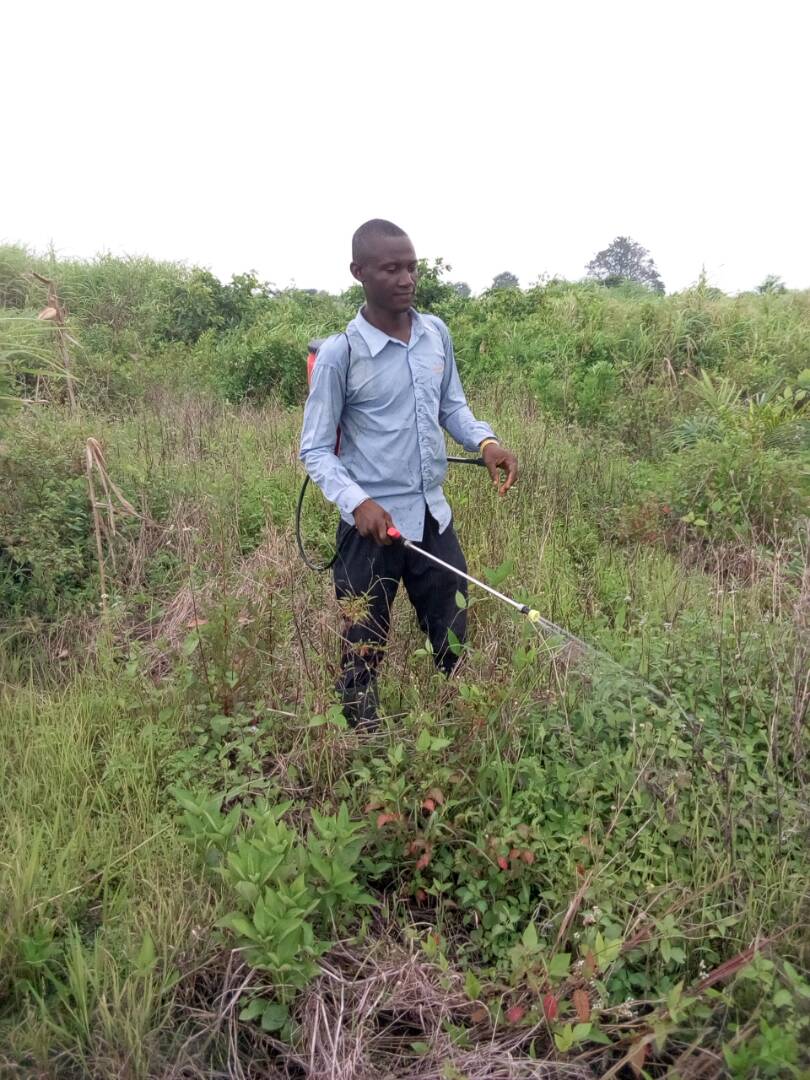 Two recent studies looked into how the ovarian function in mice responded to various levels of glyphosate exposure. Glyphosate is a chemical commonly used to control weeds. Previous studies also indicate the effect of the chemical in mice and its presence on the food and environment.

The study revealed that the mice exposed to high levels of glyphosate resulted in increased ovarian weight and follicle number. Still, it did not show any evidence that glyphosate affects the functions of the ovary. 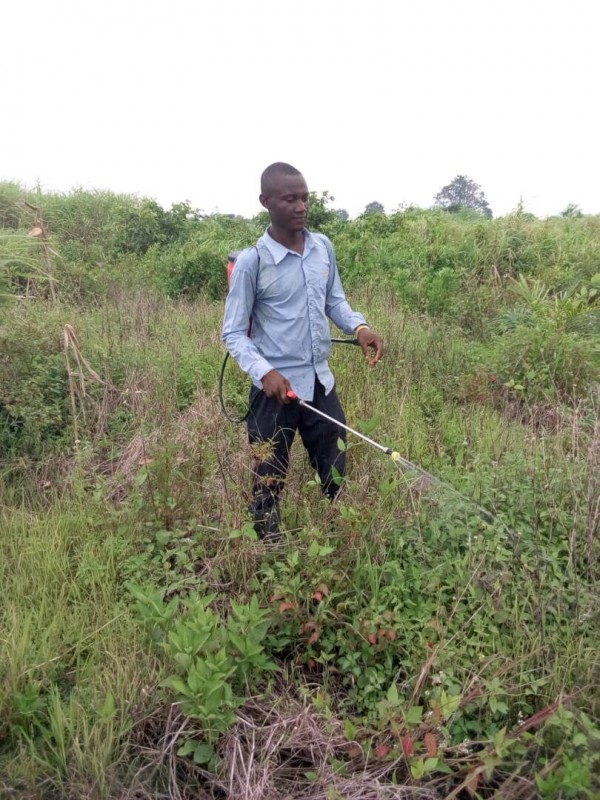 (Photo: Wikimedia Commons)
Two recent studies looked into how the ovarian function in mice responded to various levels of glyphosate exposure. Glyphosate is a chemical commonly used to control weeds.

The study also found that glyphosate exposure did not affect the weights of the heart, liver, spleen, kidney, or uterus.

According to Aileen Keating, the study’s lead author and associate professor of Animal Science at Iowa University, it is still unclear if the increase of ovarian size and altered protein abundance from high pesticide exposure could affect the ability of the mice to reproduce. Further studies are needed to answer the question, she said.

The two studies, which were published in Toxicology and Applied Pharmacology and Reproductive Toxicology involved giving mice glyphosate orally, mimicking human exposure through glyphosate residues. The mice were grouped and exposed to different glyphosate levels for 5, 10, or 20 weeks. Researchers gave doses in milligrams per kilogram of body weight to estimate the level of glyphosate.

However, Keating admits to some limitations: the amount of glyphosate levels that humans are exposed to regularly is imprecise, determining levels appropriate for the experiment a challenge.

Glyphosate is a broad-spectrum herbicide and desiccant which first made it in the market in 1974. It is the most commonly and intensively used herbicide for agricultural fields and home gardens worldwide.

In 1996, Monsanto, the makers of Round-up, developed genetically modified crops or GMOs that were modified to tolerate glyphosate. This development meant that farmers could easily spray over “Round-up” ready crops: soybeans, corn, or cotton. The herbicide will not harm the plant, but the weeds around it would die when sprayed. The modern agricultural practice also meant zero tillage among farmers. This ‘Round-up Ready” revolution made Monsanto the world’s biggest seed company, and Round-up sales soared all the more.

Glyphosate Use Has Taken Its Toll

In 2019, California ordered Monsanto, the makers of Round-up to pay the lawsuit claims of the four cancer victims who were heavily exposed to Round-up. Last month, Bayer, its new owner announced that they would pay up to $10.9bn settle these lawsuits and two other cases involving polychlorinated biphenyl (PCB) in water.

Although the US Environmental Protection Agency (EPA) said that it is false to say that glyphosate causes cancer, the International Agency for Research on Cancer, a part of the World Health Organization announced that glyphosate is “probably carcinogenic to humans.”

Kate Guyton, a senior toxicologist at IARC, said that the statement anchored on a study that revealed: “strong evidence” that glyphosate can damage DNA in cells, a step towards cancer. Another study also indicated that mice ingesting glyphosate get more tumors.

FDA also found detectable glyphosate residues on 60% of corn and soybeans analyzed. In 28 kid’s cereal products that were sampled by the Environmental Working Group, detectable levels of glyphosate are in all of them.

Recent findings also reveal the presence of glyphosate and its metabolites, AMPA in wind and water erosion, and dust within non-agricultural homes and in water.

READ NEXT: More and More Pesticide Mixtures From Waterways Are Being Discharged Into the Great Barrier Reef