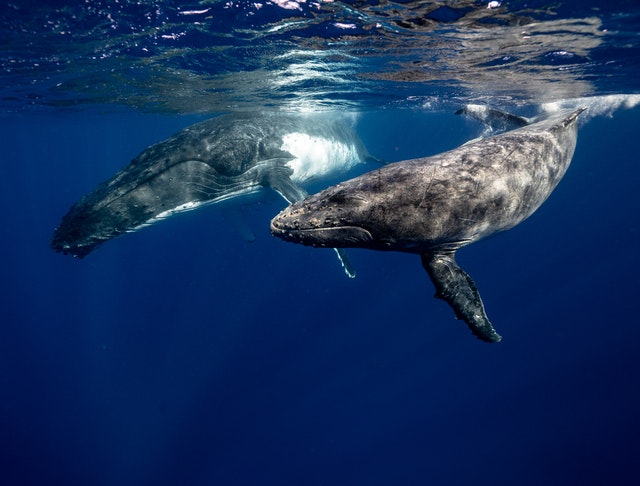 New research made everyday paints a dreadful picture of the state of our delicate ecosystem from deep-sea corals to land animals. A recent study reveals that nearly one-third of the diverse freshwater fish populations which amounts to 51% of the total known fish species are on the edge of extinction across the world. 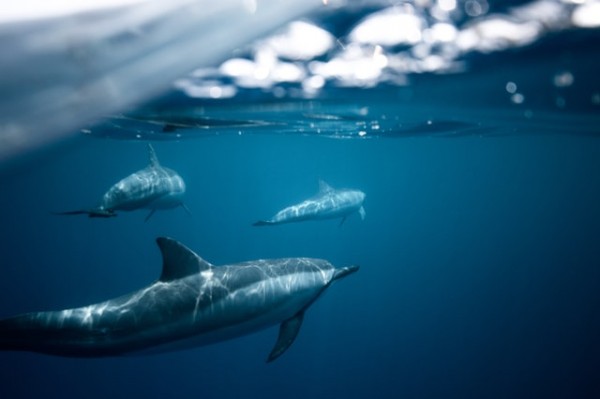 The shocking number comes from the latest analysis done and gathered by 16 global conservation organizations in a study titled ‘The World’s Forgotten Fishes’.

The analysis was led by the World Wildlife Fund For Nature (WWF), and partnering with organizations like the Nature Conservancy, London Zoological Society (ZSL), Global Wildlife Conservation, and Alliance for Freshwater Life.

As regards the risk of the freshwater fishes, Stuart Orr from the World Wildlife Fund said there’s nowhere in the world’s nature that crises are more acute than in our rivers, lakes, and wetlands. The clearest sign of the harm been done is the rapid reduction in the population of freshwater fishes. The freshwater fishes are the aquatic form of the coal miner’s canary, and we must adhere to the warning.

ALSO READ: Wonders of Nature: The Secret Behind the Singing Fish Mystery

Currently, the World Wildlife Fund (WWF) stated that over 18,075 freshwater fish species have been identified, which amounts to over half of all the fish species in the world and a quarter of all vertebrate species. The study shows that 16 freshwater fish species went into extinction in just a year 2020. Moreso, ever since 1970, the global population of mega fish that weighs more than 60 pounds has reduced by approximately 94%, while migratory freshwater fish lessened by 76%.

The International Union for Conservation of Nature (IUCN) also points out that 30% of freshwater fishes are at risk of extinction if care isn’t taken. Moreso, the health of the freshwater ecosystem is experiencing a disastrous reduction. A report by the World Wildlife Fund adds that the rate of biodiversity loss in freshwater ecosystems was discovered to be twice that of oceans and forests. 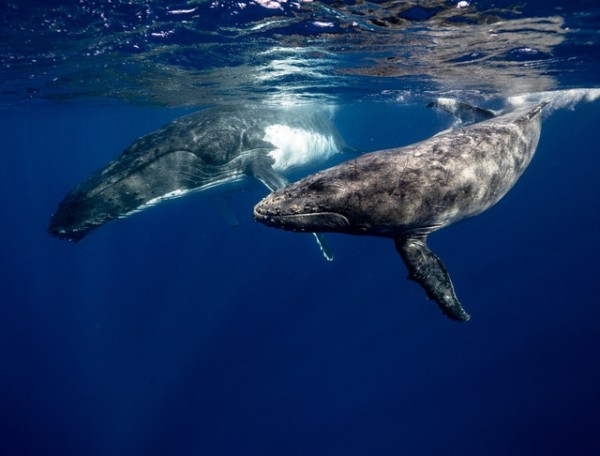 Threats to Fish Species Around the World

According to experts, there are diverse causes behind the lessening of freshwater fish populations which include illegal fishing practices, habitat degradation, water pollution, climate change, presence of invasive species, and overfishing. Recent research printed in the journal Science examined over 2,500 rivers of the world and revealed that human activity has extensively endangered freshwater fish species amounting to 23%. Other mammals of freshwater are also facing similar threats every day.

Fisheries provide food for over 200 million people and are a source of livelihood to 60 million people from various parts of the world. The study shows that freshwater fishes across the globe are highly undervalued, thereby making them more open to extinction.

The joint work of reputed environmental organizations has helped to create an emergency recovery plan in order to help these fishes to prosper again in their natural habitat. The analysis also helps governments and people to protect and restore the river flows, quality of water, and critical habitats, thereby keeping a rigorous tap on defective fishing practices.

Microsoft wants cloud computing to reshape natural disaster modeling, but challenges remain
Boris Johnson says it will be ‘tough’ to meet climate finance targets ahead of COP26
A finding of sex similarities rather than differences in COVID-19 outcomes
Tiny particles could make a powerful COVID vaccine
America’s innovators will solve climate change, not regulators