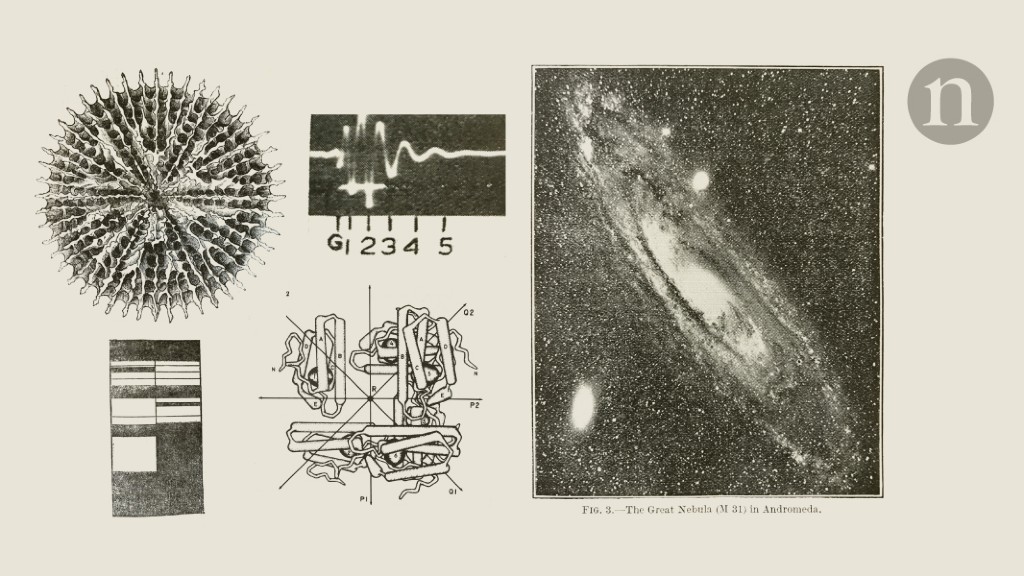 The newspapers have lately published a big-game hunter’s report that a gigantic dinosaurian reptile related to the extinct Brontosaurus and Diplodocus has been seen living in the Congo region of Africa. Palaeontologists, however, receive the story with incredulity, and are decidedly of opinion that it must be founded on mistaken observations. The Dinosauria and all their gigantic reptilian contemporaries, whether on land, in the sea, or in the air, disappeared from every part of the world at the end of the Cretaceous period. If any had survived, some fragments of them would ere this have been found in the Tertiary formations which record the progress of life between that period and the present day. It is no contrary argument to quote Sir Harry Johnston’s discovery of the okapi in the Congo forest, for this is merely a kind of ancestral giraffe which is known by fossils to have existed so far north as Greece so recently as the beginning of the Pliocene Tertiary. The okapi is a congruous African animal, but a dinosaur would be an anachronism.

[T]he University of Edinburgh has just made arrangements to enable ladies who wish to do so to study medicine. Those who avail themselves of the opportunity are taught in separate classes from those of the other medical students, each Professor at the University holding one class for men and another for women. Five lady students have already presented themselves for the medical matriculation examination. In London there is a “Female Medical Society,” under the presidency of the Earl of Shaftesbury. The objects of the Female Medical Society are—“1. To promote the employment of properly educated women in the practice of midwifery, and the treatment of the diseases of women and children. 2. To provide educated women with proper facilities for learning the theory and practice of midwifery, and the necessary branches of medical science.” To carry out these objects, the Society established a “Ladies’ Medical College” five years ago, and eighty-two ladies have during that period availed themselves of the facilities it offered; most of them have since started in business, and are succeeding admirably.