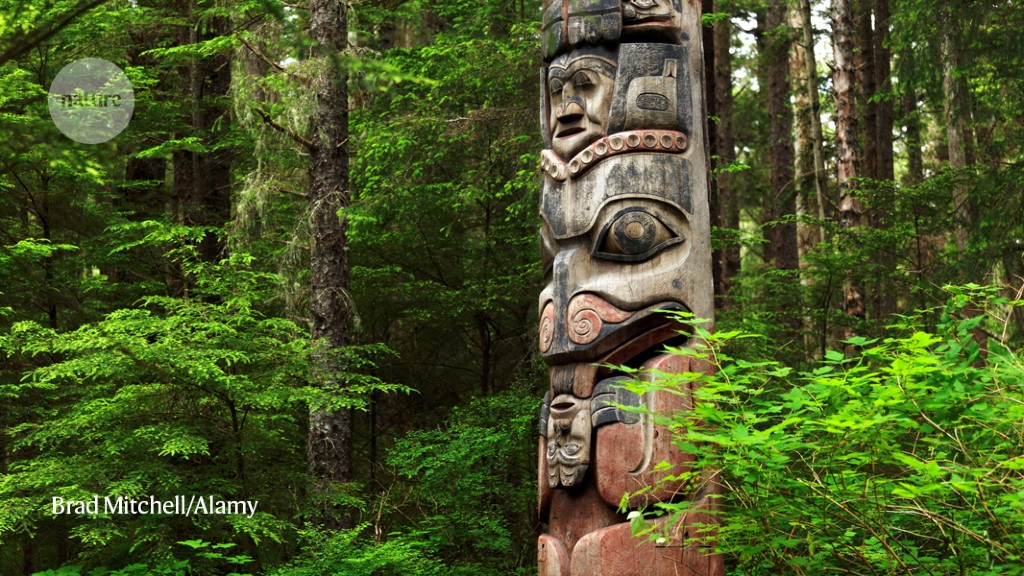 A long-lost Alaskan stronghold known as Sapling Fort has finally been located — more than two centuries after the Indigenous Tlingit people at the fort repelled Russian invaders.

In the early nineteenth century, members of the Sitka Tlingit people built a trapezoid-shaped wooden fortress called Shís’gi Noow, or ‘Sapling Fort’, on a peninsula in modern Sitka, Alaska. At a battle in 1804, Tlingit fighters at the fort fended off Russian forces, but they later retreated, making Shís’gi Noow the last physical fortification to fall before Russia began a decades-long occupation of the area. The fort’s exact site has long been contested.

Thomas Urban at Cornell University in Ithaca, New York, and Brinnen Carter at the US National Park Service in Luray, Virginia, surveyed portions of Sitka National Historical Park with both ground-penetrating radar and an instrument that measures subsurface conductivity. Both sensors detected a trapezoid-shaped feature that matches Shís’gi Noow’s dimensions and is located in an area where some Tlingit oral tradition place the fort.

The survey turned up no other structures with a similar footprint, leading the authors to argue that they have finally located the elusive fort.