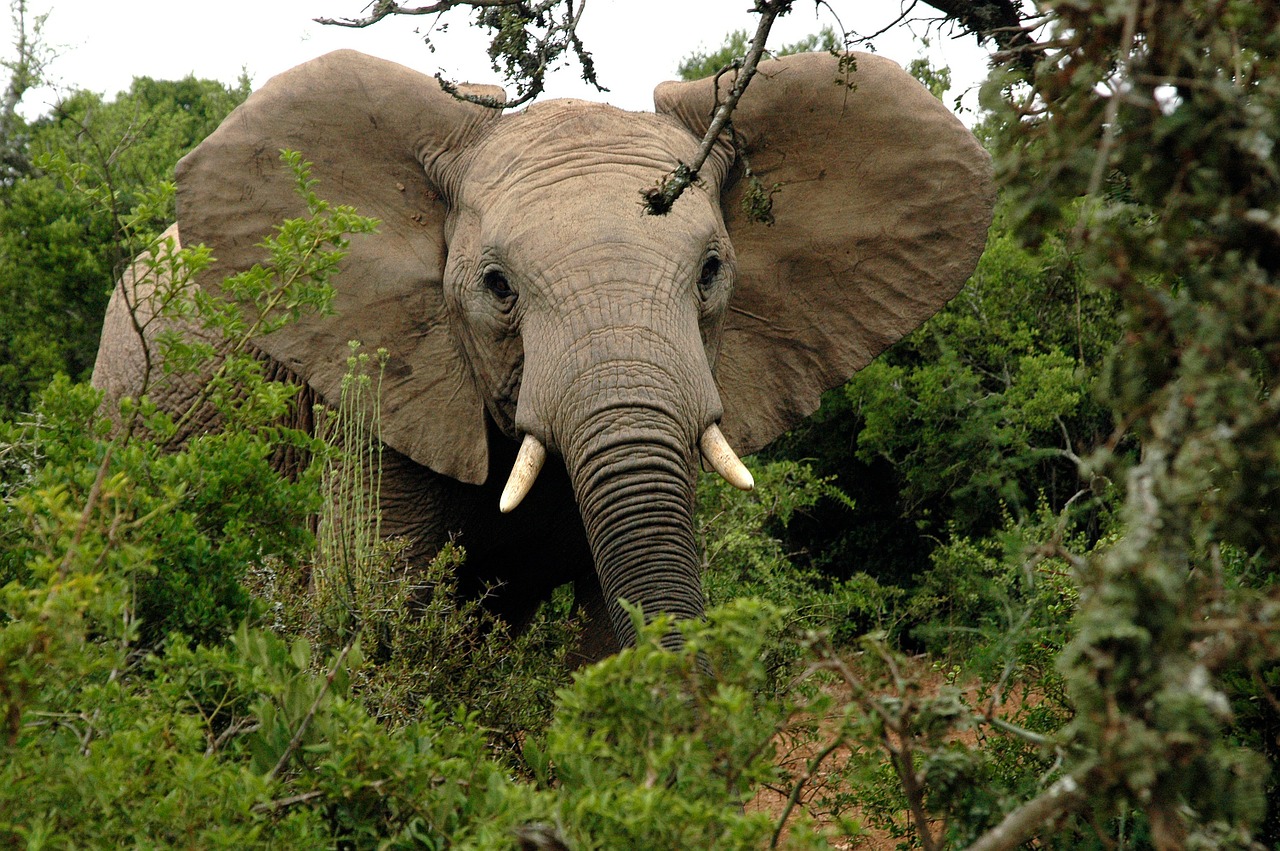 Forest African Elephants, the so-called engineers of the forest, create elephant trails needed by locals and plants and animals, which are now threatened because of elephant decline.

However, they never managed to observe the actual trails, neglecting the convenience they provided. By 2012, they started studying these paths, which have always given them easy access to campsites, data, and water. This made them realize the importance of these elephant-made complex networks.

READ: The Tortured Lives of Temple Elephants in India

The findings of their study have been published in the journal American Anthropologist. In it, Jost Robinson and Remis looked at how the elephants shaped the forest landscape by creating trails that are so useful and necessary for locals, researchers, and animals.

This trail ecosystem and the forest it is in are now threatened by logging and elephant poaching. Their loss will significantly affect the BaAka, the indigenous group who utilize the trails for hunting small games, collect medicine, and get resources in their labyrinthine forest home.

According to Remis, the BaAka must also be considered for conservation efforts to succeed. The wildlife, as well as the people, must be conserved and protected. 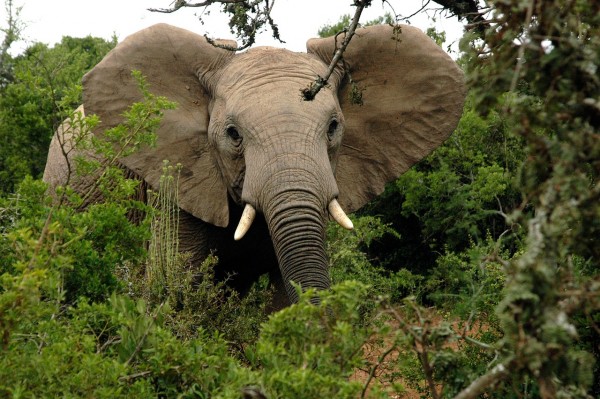 (Photo: Pixabay)
Forest African Elephants, the so-called engineers of the forest, create elephant trails needed by locals as well as plants and animals, which are now threatened because of elephant decline.

Savanna elephants live in open sub-Sahara areas and are bigger than forest elephants. The latter have smaller sizes and are more elusive, inhabiting tightly-packed forests.

Due to poaching and habitat destruction, they are now limited to 25% of their traditional range. Their numbers have lessened from an estimated several million during the 1930s down to today’s number, not reaching 100,000.

The Dzanga-Sangha reserve is a 2,000-square mile sanctuary with approximately 4,000 elephants. Every day, the animals leave the fruit trees and travel to the “Village of Elephants,” a vast clearing with mineral water. As they go, the elephants trample and bring down trees to produce trails stretching thousands of miles. These paths are used by large and small animals, like forest buffalos and rodents, and humans from tourists to indigenous tribes.

The Need for the Elephants

Behavioral ecologist and Elephants for Africa founder & director Kate Evans say they are the wild landscape gardeners who open up more habitats and make water accessible during drought. They provide essential access to resources needed by other species.

Without them, the seeds of the fruits they eat cannot get dispersed through their feces, preventing them from propagating. Also, the spread of nitrogen and other nutrients from elephant feces will be limited, hampering plant growth. The trails will get overgrown and restrict access of animals to food & water. Without the elephants and the trails they make, the forest’s ecology and structure will be disturbed.

The BaAka people are among the forest’s oldest dwellers. The trails, which they call bembo, are integral to their culture. They use them to gather resources, exchange dances and marriage partners with other communities and use elephant hunters.

The BaAka use elephants for food in a sacred and sustainable manner, concerning the animals and the forest spirits who guide the hunters.

They are prohibited from hunting elephants due to the decline of elephant populations due to poaching for the ivory trade. They have been driven from their forest home, exposed to poverty, and separated from their traditions.

Thus, the researchers want to include the BaAka’s conservation needs to allow them bigger access to elephants and the trails within conservation zones.

According to Jost Robinson, elephant trails may help us learn better about interacting with and protecting the environment, including African forest elephants.

Check out more news and information on Wildlife Species on Nature World News.