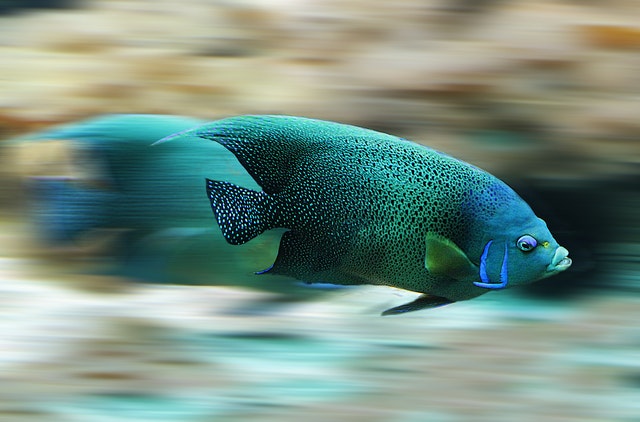 According to scientists, fishes are the dominant vertebrates in the ocean and they contribute roughly 16% of the sinking carbon in feces and other matter, scientists have little knowledge of the role fishes play in the global carbon cycle associated with climate change.

A study led by Rutgers found out that carbon in feces, respirations, and other excretions from fishes make up about 16% of the total carbon, which is roughly 1.6 billion tons that sink below the ocean’s water upper layers annually. 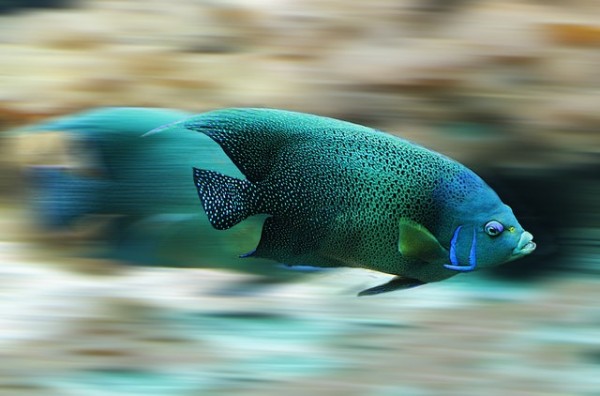 According to study, more data on this important part of the Earth’s biological pump will assist researchers to understand the impact of climate change and harvesting of seafood on the role of fishes in carbon flux. In the journal Oceanography and Limnology, which recently came into existence, carbon flux is the amount of carbon exchanged in the ocean, containing from the surface to the deep sea, which is the focus of this study.

According to the lead author Grace K. Saba, an assistant professor in Center for OceanObserving Leadership in the Marine Department and Coastal Sciences in the School ofEnvironmental and Biological Sciences at Rutgers University. New Brunswick said ” Our research is the first to review the impact that fishes have on carbon flux.

Our estimate of the impact by fish which is about 16 percent includes a large uncertainty, and researchers can improve it with future research. Forms of carbon from fish in ocean waters where sunlight goes through are up to about 650 feet deep including sinking fecal pellets, inorganic carbon molecules (calcium carbonate minerals), dissolved organic carbon and breathed carbon dioxide.”

The ocean plays an important role in the earth’s carbon cycle by swapping carbon dioxide, a key greenhouse gas allied to global warming, the atmosphere, and climate change. Carbon dioxide (CO2) absorbed by the ocean is taken up by algae (phytoplankton), small single-celled plants at the surface of the ocean.

This organic carbon can go from the surface to ocean depths when algae material or fecal pellets from fishes descends through an important process called the biological pump. The daily movement of fishes to and from the depths also contributes to organic carbon particles, coupled with excreted and breathed material. 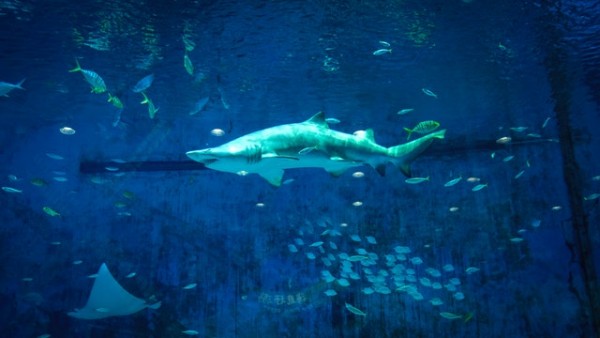 Saba said carbon that makes its way below the sunlit layer becomes separated, or stocked, in the ocean for hundred years or more, depending on the location and depth where organic carbon is exported, and this natural process brings about sinking that acts to equate the sources of carbon dioxide.

Researchers at several institutions contributed to the study, which is the handiwork of the Fish Carbon Working Group tackling the issue of  carbon flux contribution from upper trophic levels under the leadership of Saba since 2018 and funded by the Ocean Carbon and Biogeochemistry program, which is supported by the National Aeronautics and Space Administration and National Science Foundation.

RELATED ARTICLE: More Plastics than Fishes Will Be Found in Oceans by 2050