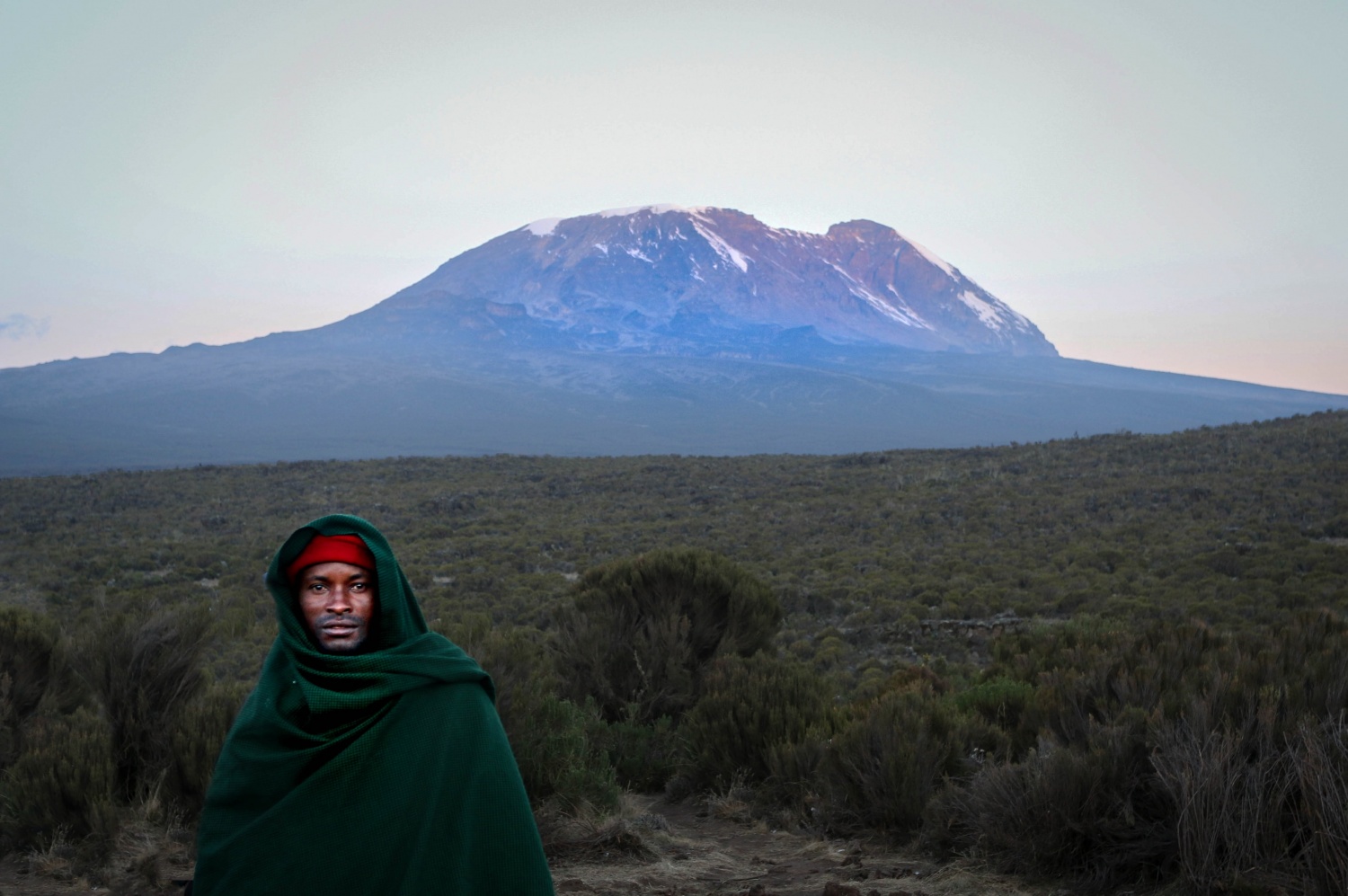 The fire on Kilimanjaro in Tanzania has now been contained. According to authorities, the inferno which broke out on its slopes was controlled by Saturday after six days of burning.

Extent of the Fire

Pascal Shelutete, the spokesman for TANAPA or Tanzania National Parks Authority, said that the fire is basically contained. The activities for tourism are currently ongoing and have not been affected by the incident.

According to TANAPA, it spread over approximately 95 square kilometers or 36.7 square miles.

Shelutete says that they have not seen human impacts from this fire. Thus, there should be no concern to those who are planning a climb to the mountain; the tourism activities continue unhampered, he said.

READ: What Happened to Madagascar’s Giant Birds and Mammals

Kilimanjaro is Africa’s highest point, with a height of 19,300 feet or 5,895 meters above sea level. It is located in Tanzania’s northeast near Kenya’s border and is popular with tourists and mountain climbers.

Kilimanjaro is a volcanic massif with snowy peaks that stands alone among savannah plains. The mountain, as well as the area which surrounds it, is a national park established as a UNESCO World Heritage area.

The Kilimanjaro National Park is an area of approximately 75,575 hectares. It contains the world’s largest free-standing volcano. It is also Africa’s tallest mountain.

The mountain is snow-capped and counts among the world’s largest volcanoes. Its three main peaks are called Shira, Mawenzi, and Kibo. It has glaciers and five vegetation zones along its altitudes. It has montane forests, moorland and heath, and an alpine desert.

The montane forests contain a rich number of species, with a particular abundance of mammals, many of which are endangered.

There are several threats to Kilimanjaro. These include increasing and accumulating stress due to the adjacent land, water, air pollution, introducing invasive species, climate change, and fire. The climate crisis is making its glaciers vulnerable to melting.

Another threat is tourism. The pressure of humans in the area has to be properly managed; otherwise, there could be illegal resource harvesting, encroachments to the park, and disruption in animal migratory routes and dispersal areas.

These threats have to be monitored closely and dealt with. Information and education campaigns have to be conducted and integrated with all stakeholders and partners, including the rural population in its surroundings.

Cause of the Fire

According to the results of preliminary investigations, the fire seems to have been due to porters who accompany climbers. It originated in a rest center called Whoa. This is used by climbers who take the Horombo and Mandara campsites along the Marangu Kilimanjaro route.

The fire was tackled by hundreds of students, residents, and volunteers. The efforts were obstructed by the fire’s location and the dry weather and strong winds that rapidly spread it.

The real cause is still unclear. One speculation is that it may be from the fire that has been used for preparing food for the tourists. According to Shelutete, it may have burned the area’s dry vegetation.

After days of hard effort, it is good news that the fire on Kilimanjaro in Tanzania is now contained.

Check out more news and information on Wildfires on Nature World News.