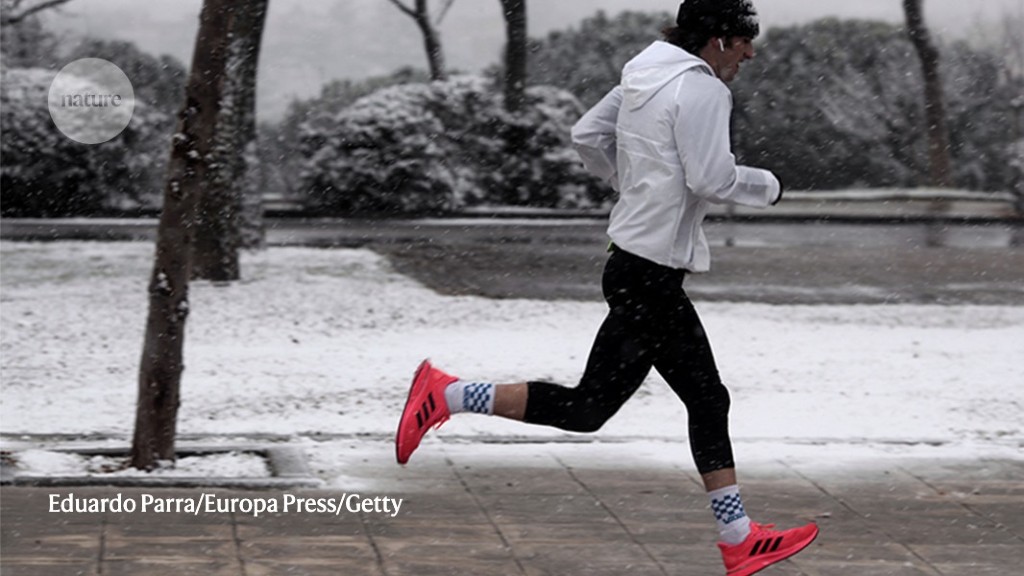 Regular exercise boosts good health. Now, research shows that as physical activity increases, benefits to the heart do, too — even for dedicated fitness buffs.

Terence Dwyer at the University of Oxford, UK, and his colleagues studied 90,211 people who agreed to wear a lightweight motion sensor that collected data on their physical activity for 7 days. The participants were followed up for a median of 5 years, during which time 3,617 were diagnosed with heart disease.

Across all genders, there was a direct, inverse relationship between amount of physical activity and heart-disease risk. The authors found no upper limit on the benefits accrued from increasing exercise. The most dedicated exercisers fared better than all participants who did less physical activity, even those who engaged in relatively large amounts themselves.

The authors say their findings hold even after accounting for differences in other factors, such as socio-economic status. They also say that their data set records physical activity more reliably than do those used in other studies, which asked participants to complete surveys about their exercise habits.