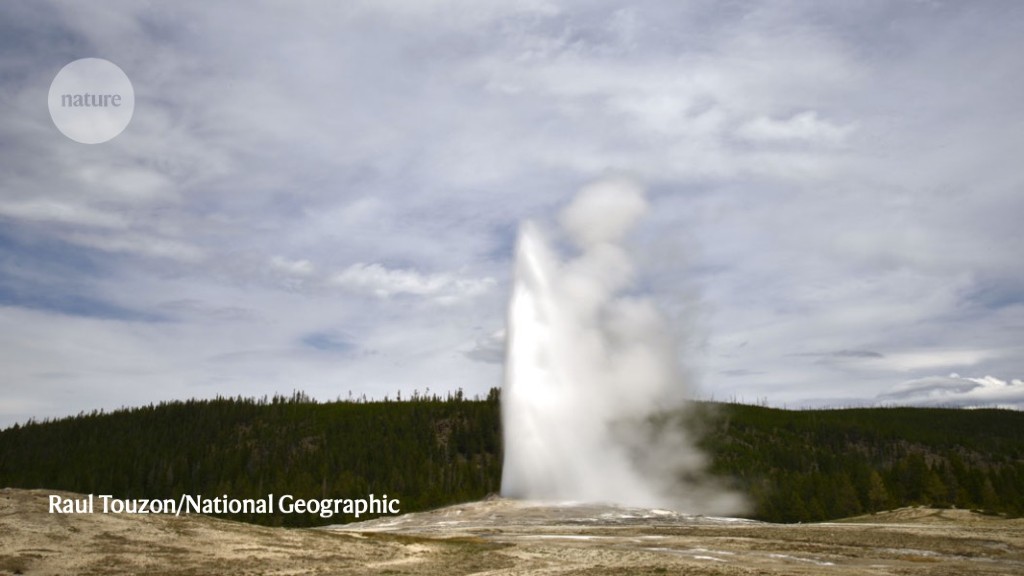 The iconic US geyser called Old Faithful, now a symbol of reliability, has not always lived up to its name: it stopped erupting in the thirteenth century because of droughts.

Today, tourists flock to Yellowstone National Park in Wyoming to see Old Faithful dramatically and predictably spewing boiling water and steam about 20 times a day. It is powered by geothermal heat, which turns water into pressurized steam in underground cavities. When some of that vapour leaks out, the pressure drops and the mixture suddenly boils and erupts.

Shaul Hurwitz at the US Geological Survey in Moffett Field, California, and his colleagues gathered fossilized wood embedded in the mound of geological debris that surrounds Old Faithful. This wood came from trees that must have grown during a period when the geyser was not erupting.

Future warming could lead to more droughts and a slowdown of Old Faithful, the authors say.

Four years ago Elon Musk announced all Tesla cars have the hardware needed for full self-driving, so where is it?
Luxury in the new normal: Leadership and innovation in 2020 and beyond
Record-Breaking Godwit Bird Flies From Alaska To New Zealand Non-Stop, Traversing 7,500 Miles for 11 Days
Very high-energy electrons could treat tumours deep within the body – Physics World
Trump and Biden are using campaign apps to gather mounds of voter data