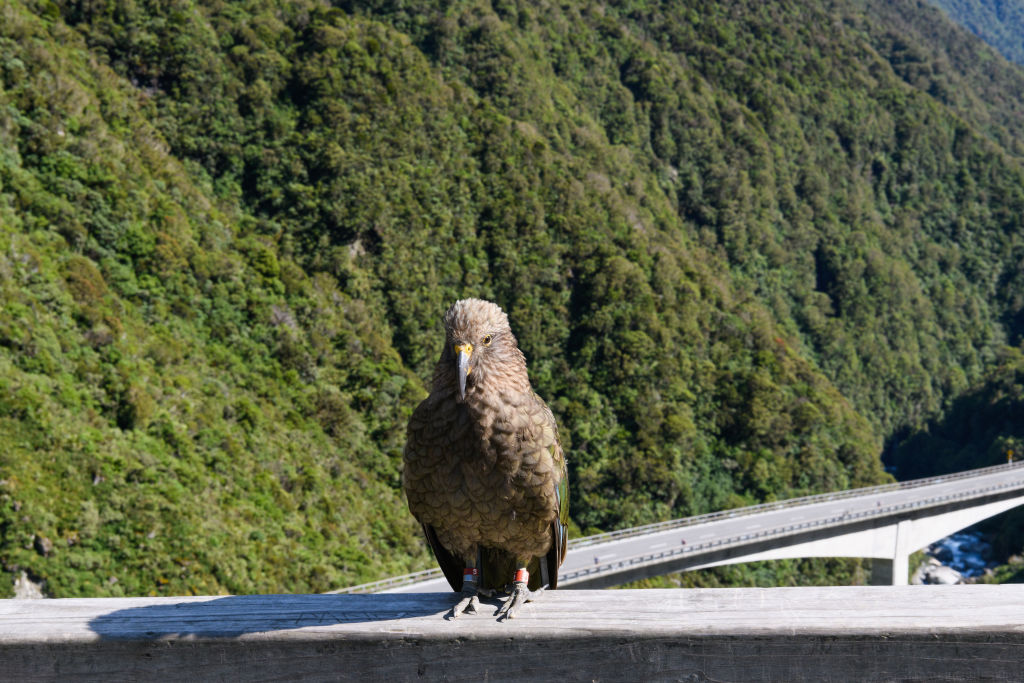 Parrots are commonly associated with tropical islands, lush rainforests as well as the usual pirates. However, there is one species of parrot that defies all these associations: the kea.

Found exclusively in New Zealand, the kea is the only known parrot species to dwell high up in the cold, stony crags of alpine environments. However, scientists have recently discovered that it may have actually lived in lower areas of the country.

A few facts about the endangered kea

The findings paint an interesting new detail onto the kea’s status as an endangered species. Other studies have shown that these birds are actually generalists, and have nothing in their omnivorous diets or reproductive habits to suggest they could not survive lowland forest environments.

Much like other parrots, they are surprisingly intelligent. But at the same time, they are also particularly strong, capable of even ripping flesh from carrion with their beaks and claws.

This has led scientists to hypothesize that the parrot’s switch to mountain ecosystems could be entirely driven by clashes with human populations. Locally, the kea have gained a notorious reputation that is on par with mischievous seagulls. They have been known to pick around mountaineering packs and even fly off with people’s wallets.

But worst of all have been conflicts with local sheep farmers, and evidence for these bloody ‘kea strikes’ have been documented. Their tendency towards curiosity and fickle appetites would have gotten them classified as pests had conservationists not realized the vulnerability of their populations.

On a slightly more positive note, these findings about the kea shows it to be another species capable of adapting (perhaps even evolving) in the face of manmade habitat loss. While conservationists will still advocate against the human encroachment of shrinking ecosystems, hardy generalist species demonstrate that nature may not entirely be defenseless in the long run.

In a way, it is similar to the story about killifish rapidly adapting to highly polluted waters. Other similar instances of fast-paced adaptation have been found on the microscopic scale, where bacteria and viruses have historically evolved to bypass even some of the most advanced antibiotics.

Now, experts caution that these new findings about the kea are not conclusive. It will still take a lot more research to determine if conflict with humans is the major driving factor for their decision to live higher up in the mountains.

But in the event that it proves true, it can serve as an incredible testament to the intelligence of this bird species. It also opens the possibility that they can roughly change their habitats in the event that climate change forces human settlements further upward in the face of rising sea levels.

Of course, that is still a worst-case scenario and many advocacy groups would rather it never came to that. On the flip side, there are still many things in the natural world that has the will to overcome the problems produced by manmade degradation.