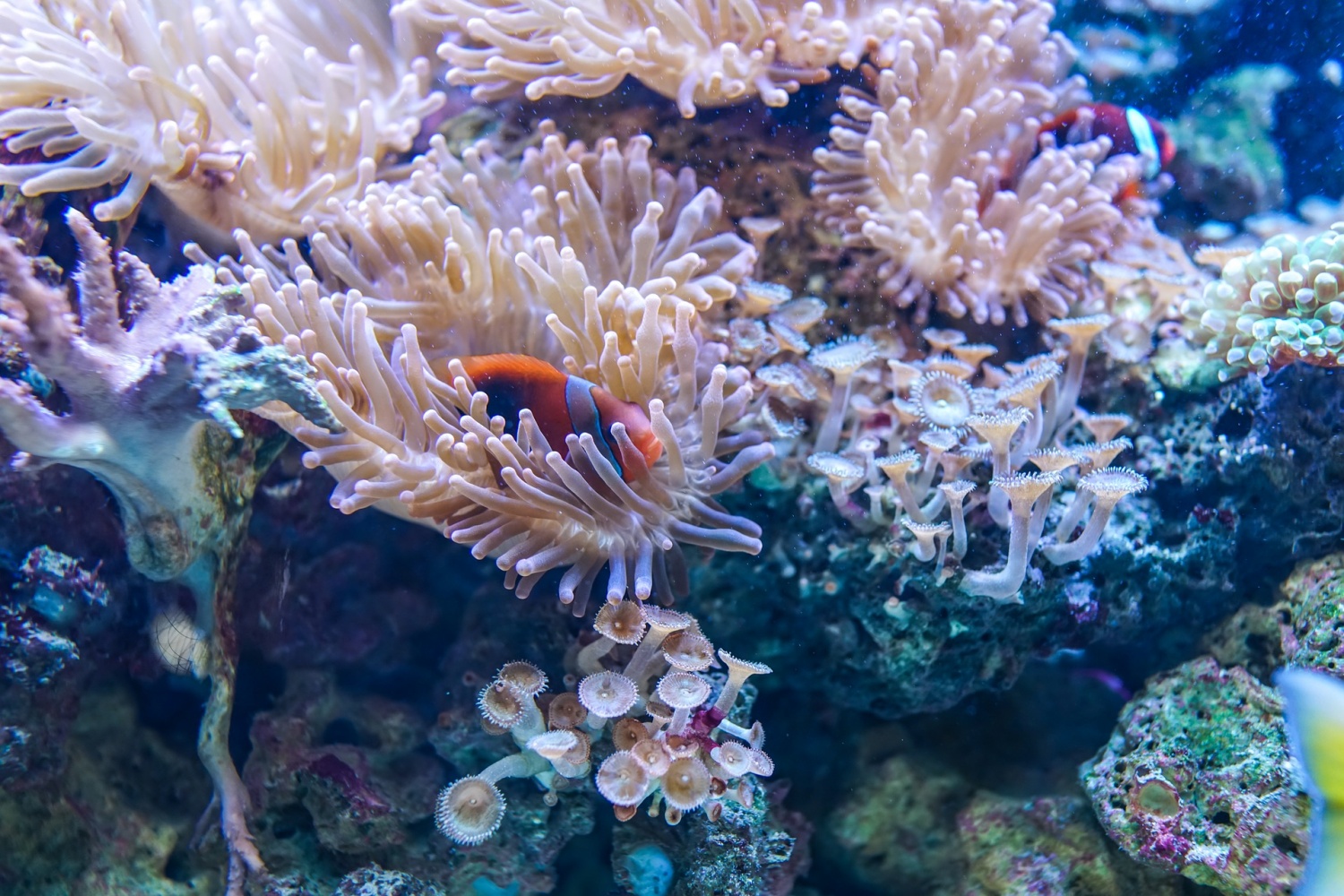 Australia’s Great Barrier Reef dead areas could be revived by playing the ambient sounds of a healthy reef through the help of loudspeakers to lure in young fish, according to scientists.

These fish would help clean the reef and make room in which new corals can begin, starting the process of ecosystem recovery. More frequent marine heatwaves have been causing dead patches in the barrier reef through ‘bleaching,’ where corals are forced to remove their symbiotic algae.

Marine biologist Tim Gordon of the University of Exeter and his colleagues placed submarine loudspeakers in patches of dead coral in Lizard Island on Australia, where a part of Great Barrier Reef was recently devastated.

These submarine speakers played sounds of a healthy reef – including the noises made by other reef dwellers – including shoals of fish and shrimps. Researchers discovered that twice as many fish arrived at – and stayed near – the dead patches where the loudspeakers were operating compared to those areas where no sound was playing.

Gordon pointed out that fish are essential for coral reefs to function as healthy ecosystems. He added that increasing fish populations through that way could help to kick-start natural recovery processes, preventing the coral reef damage around the world.

How does the submarine speaker work?

Researchers explained that the new procedure works by generating the lost sounds when reefs are silenced by degradation. Paper author and fellow Exeter marine biologist Steve Simpson said healthy coral reefs are noisy places, for example, the sound of snapping shrimp and the whoops and grunts of the fish combine to form a dazzling biological soundscape.

Researchers explained that juvenile fish dwell on these sounds when they’re looking for a place to settle. Reefs become ghostly quiet when degrading as the shrimps and fish disappear.

“We can attract young fish back again by using loudspeakers to restore this lost soundscape,” the researchers noted.

However, biologist Mark Meekan of the Australian Institute of Marine Science clarified that attracting fish to a dead reef won’t automatically bring it back to life. But coral reef healing is underpinned by fish that clean the reef and create space for corals to regrow, he said.

What did the researchers further discover?

The team saw that broadcasting healthy reef sounds increased the total number of fish arriving onto trial patches of the reef home. Doing so increased the number of species present by 50 percent.

That increased the diversity included varieties from all sections of the food web – including creatures that feast on plant and animal matters such as plant-eaters, plankton-eaters, and fish-eating predators.

Different fish species give different roles on coral reefs, indicating that an abundant and diverse fish population is essential for maintaining a healthy ecosystem.

Researchers said acoustic enhancement is an encouraging technique for management on a regional basis. Rebuilding fish communities in this manner might accelerate ecosystem recovery if joined with habitat restoration and other conservation measures.

“However, we still need to [undertake] a host of other threats including climate change, overfishing, and water pollution to protect these fragile ecosystems,” researchers added.

Gordon said new techniques like this give us more tools in the fight to save these precious and vulnerable ecosystems while attracting more fish won’t save coral reefs on its own.

“We need meaningful progress at all levels to paint a better future for reefs worldwide – from local management innovations to international political action,” he added.

The study was published and can be read in full on the journal Nature Communications.

SpaceX Inspiration4 Launch to Be Livestreamed by Netflix on YouTube: How to Watch
How It’s Made: Wax Figures
Breeding the sweetest biofuels in the business
A sweet tooth gave ancient primates a mouthful of woe
We’re going to need a bigger boat: Climate strategy beyond COP