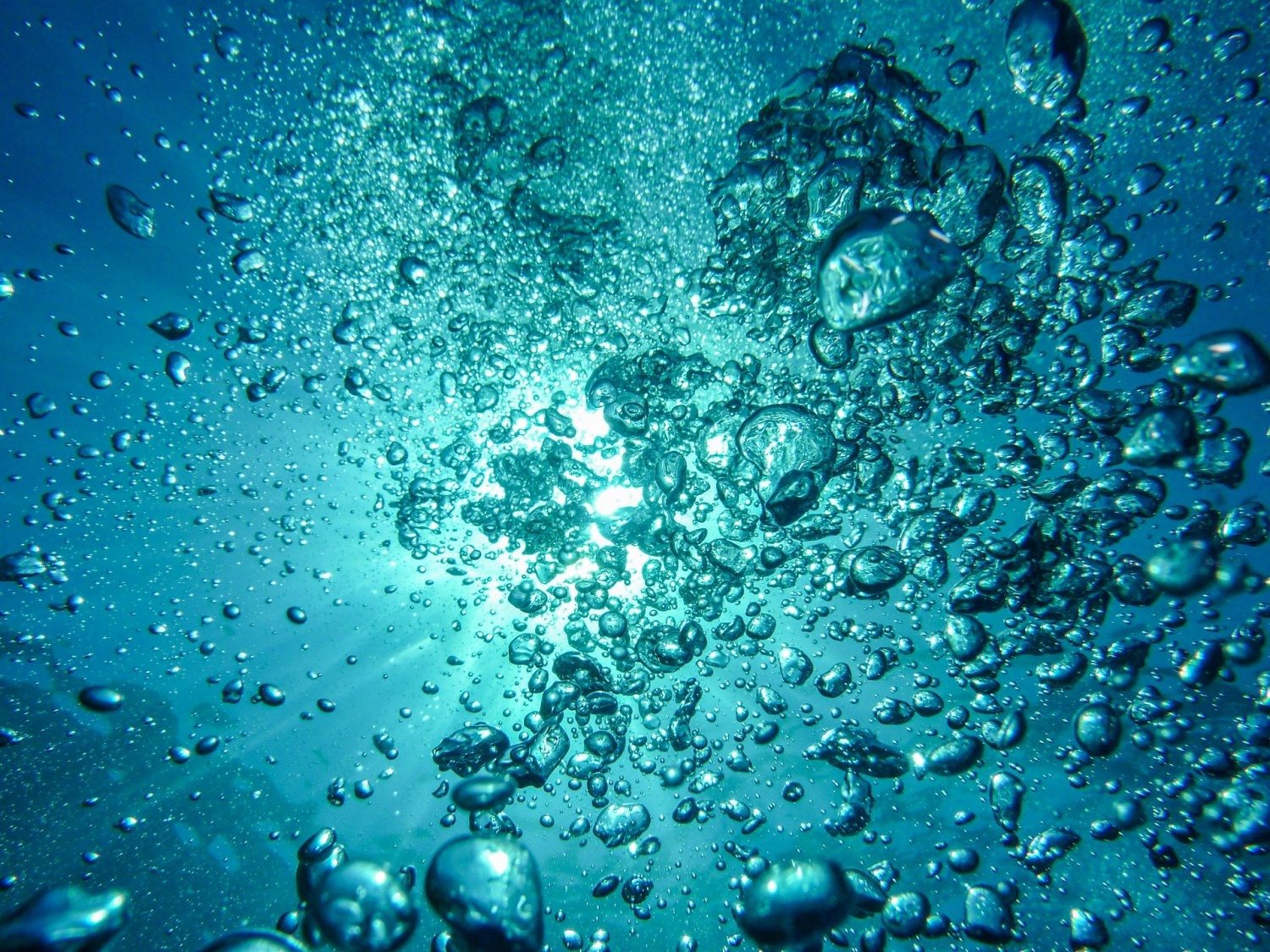 Scientists diving off the coast of the Philippines have just found some awe-inspiring secrets are hiding under the ocean. The ocean floor, beneath the waves of 60 meters (200 feet), is bubbling like champagne with vast amounts of carbon dioxide (CO2).

Humans, for once, are not the cause of these emissions. The region – named Soda Springs – gets its bubbles from a geological source.

Geoscientist Bayani Cardenas of the University of Texas at Austin and his coauthors from the Philippines, the Netherlands, and UT recounted what they saw in Soda Springs along with multiple scientific findings of groundwater in a paper published in the Geophysical Research Letters journal.

“Life is still thriving there, but perhaps not the kind that we are used to,” Cardenas said. Further studies are needed, he added.

Cardenas and his team were diving in the area to examine the effects on the ocean ecosystems of groundwater from nearby islands. The research team discovered that human being does not create the fizz made by Soda Springs – but a nearby volcano, venting through cracks in the ocean floor.

Cardenas explained that a considerable part of the ocean is left unexplored since the area is too shallow for remotely operated vehicles and is too deep for regular divers.

The area has likely started to bubble for a very long time – maybe even thousands of years. However, Soda Springs could have the highest concentration of carbon dioxide ever discovered. The recent discovery is not a cause for climate concern yet.

The scientists discovered carbon dioxide concentrations between 60,000 and 95,000 parts per million – more than 200 times higher than atmospheric concentrations of CO2.

That amount quickly slips away as the gas is diluted in the surrounding waters. Even so, the concentrations remain higher than average.

The team said the recent discovery has exciting implications for investigating how the marine life adapts to higher levels of CO2.

The researchers got some results on their groundwater study, too. A radioactive isotope of radon, seen in local groundwaters and hotspots flowing waters into the ocean all along the coast of the island, was discovered by the researchers.

The discovery could represent a previously unaccounted for how human pollutants end up to the sea. Cardenas said an unseen flux of water from land to the ocean is challenging to quantify.

“It’s not like a river where you have a delta, and you can measure it,” Cardenas added.

“This [study] widens our knowledge on what happens in these environments and has shown that these vents can change seawater chemistry over large areas.”