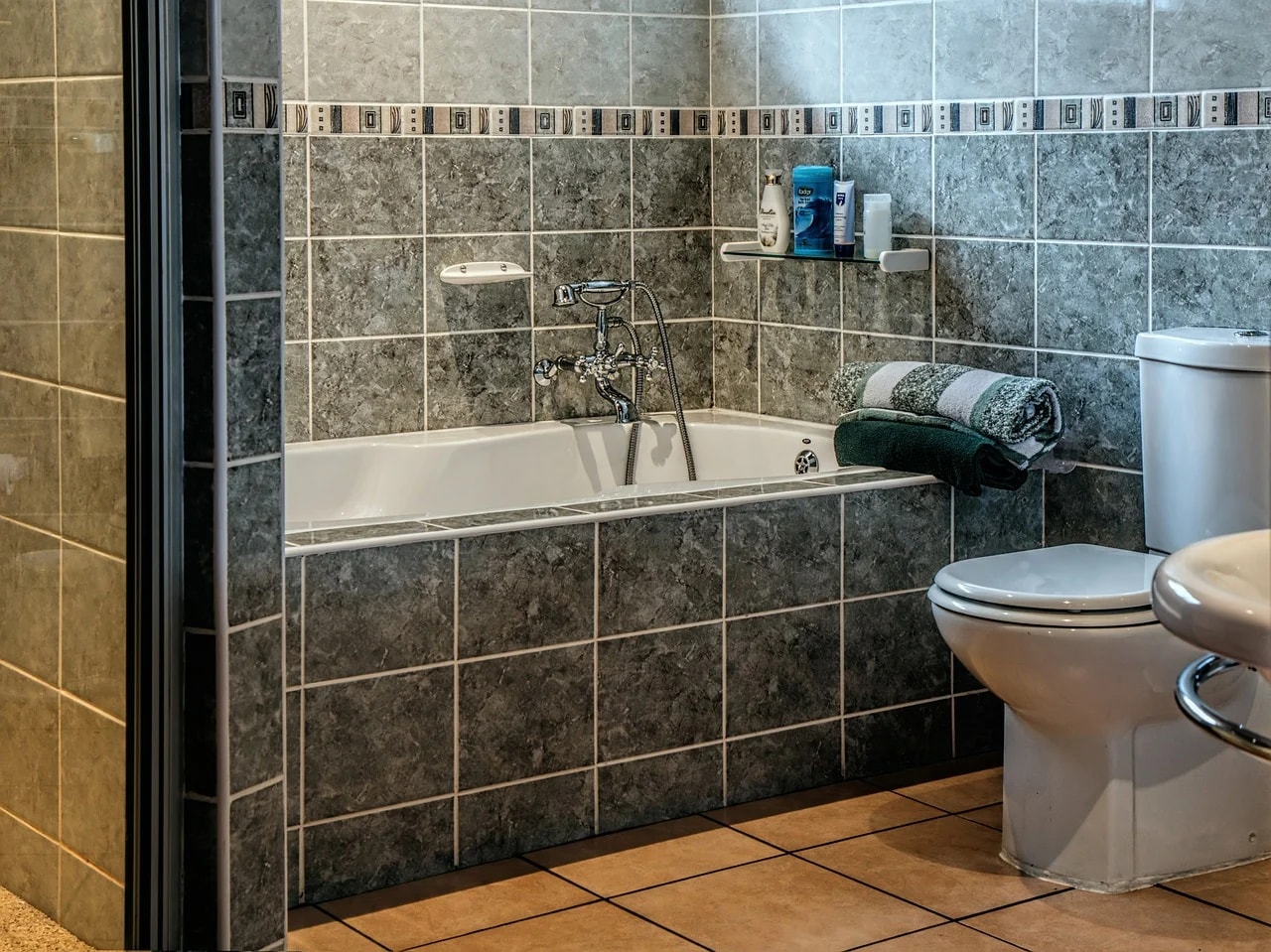 A water saver device innovation in UK toilets meant to save water for consumers is wasting billions of liters each week. Approximately 400 million liters or 88 million gallons are wasted from leaks each day.

Dual-flushing toilets give users a choice between pressing a large or small flush, roughly six or four liters—1.5 and 1 gallon—respectively, so that just enough water needed will be used for flushing either feces or urine.

According to Waterwise, a water-saving group, about 5 to 8 percent of all toilets leak, with most of the culprits being dual flushing ones.

READ: How to Stay Protected from Toxic Drinking Water Caused by Wildfires

Thames Water manager for water efficiency Andrew Tucker says that this problem is worsening. Thames Water is the biggest sewerage and water company in the UK.

Tucker says that so many toilets flow continuously throughout each day, which cumulatively exceeds the needed water to be saved throughout the country. This volume, he adds, is increasing daily, as more people buy, retrofit, and refurbish toilets.

The lost 400 million liters can supply 2.8 million individuals – the combined population of Cardiff, Edinburgh, Belfast, Sheffield, Manchester, Bristol, and Liverpool. Also, the increasing water demand impacts the environment, being linked strongly to the drying of many rivers.

The problem of the dual-flushing mechanism

The majority of dual-flushing toilets have a dropped valve. According to the BMA or Bathroom Manufacturers Association, if this system is not maintained correctly, it can leak more than traditional siphons.

The drop valve opens as a flush is activated. The valve is under the water at the cistern’s bottom. This valve can quickly be dislodged from its closing position by porcelain, calcium, grit, or other debris. This is the source of the leak that can continuously run all day.

Meanwhile, the siphon is designed with the outlet for the flushed water located above the waterline. This considerably lessens the chances of any leaks occurring.

For dual-flushing toilets, water is also wasted due to the confusion regarding which button to push. According to Thames Water, research showed that up to half of all toilet users either made the wrong flush button or, worse, tried both of them.

How to tell if a toilet is leaking

According to water companies, you can place a piece of toilet paper after wiping dry the back of your toilet bowl 30 minutes following a flush. Leave the toilet paper overnight, and if you see it torn or wet the following morning, it means you have a leaky toilet.

Alternatively, you can use leak strips in the bowl or use food color in your cistern. Upon flushing, the color will show in the pan if a leak is present.

Using water-smart meters can also tell you if you have high consumption.

What can be done?

Jason Parker, managing director of Thomas Dudley Ltd, which is among the most prominent manufacturers of plumbing materials in the UK, says that siphons do not leak, but outlet valves do. He wants to outlaw drop valves even if they are a significant portion of his business. To save water in the country, he says that the siphon must be widely used again.

Check out more news and information on Potable Water on Nature World News.