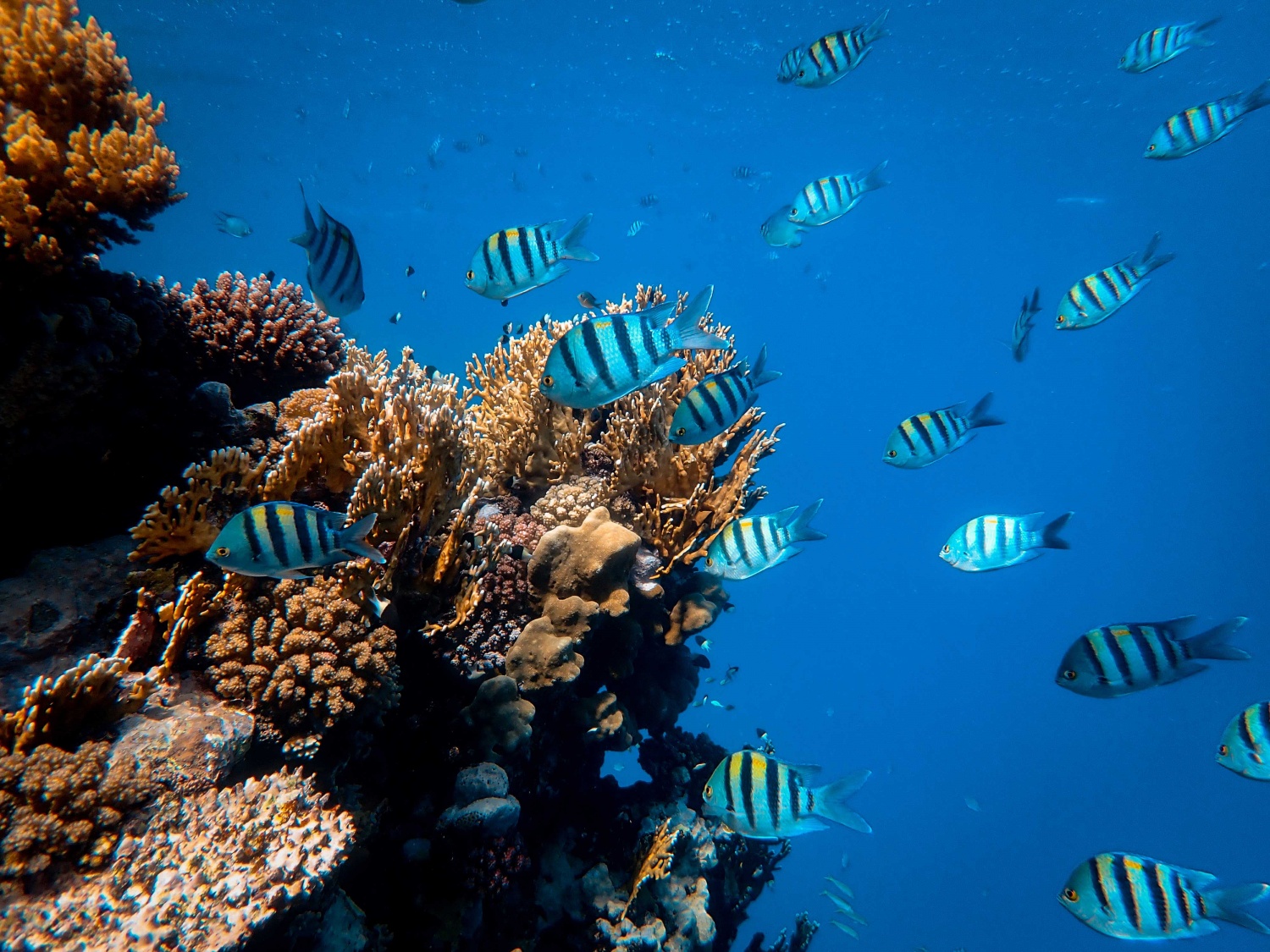 Extraordinary new video footage perfectly captures a group of more than 100 electric eels in the Amazon hunting together. The new study shows the deadly aquatic pack breaking away to collectively deliver powerful electric jolts that blast prey right out of the water. 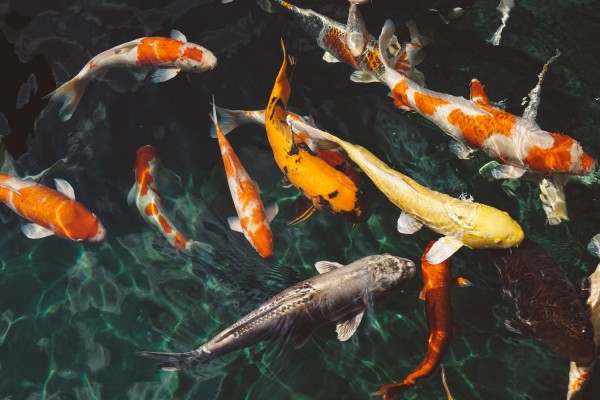 According to the study, this is the first time this type of group hunting has been observed in Electrophorus voltai or Volta’s electric eels. This is a species of knifefish that is well-known for individually delivering the strongest electric shock of any creature.

The findings of the video footage were explicitly described in the journal of Ecology and Evolution on January 14. The footage captured a small body of water or lake on the Iriri River banks, located in Brazil.

This Behavior Between Eels is Shocking, says Researcher

A zoologist at the Smithsonian National Museum of Natural History in Washington, D.C., and co-author of the new study, David de Santana, says “It is really amazing to find a behavior like that between eels that are around 8 feet long, i.e., around 2.4, 2.5 meters.”

It is common knowledge that several mammals such as lions, wild dogs, etc., and even orcas work together to catch prey. But this behavior is somewhat rare in fishes. Before this unexpected delivery, scientists had always believed that electric eels were solely solitary predators. They are known to attack a single fish at a time.

However, this newly documented group hunting method captured on video involves up to 100 electric eels. The research team saw them as they encircled shoals of small, brightly-colored freshwater fish known as tetra fish to form what the scientists referred to as a ‘prey ball.’

The eels started herding the tetra fishes toward shallow waters and then some electric eels between 2 and 10 individuals broke off from the main group, swam closer to the prey ball, and delivered turbo-charged jolts of electricity. 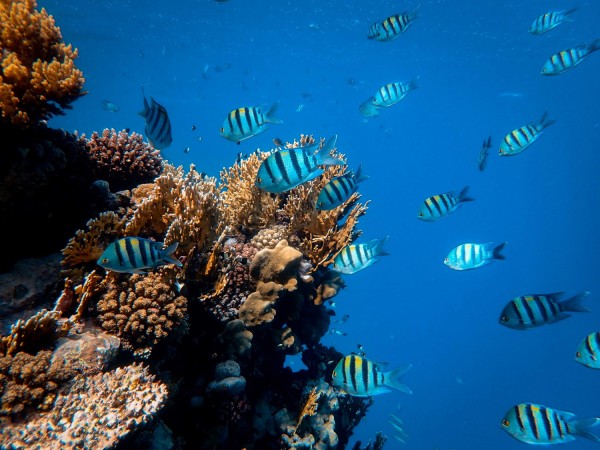 De Santana revealed: ” A single eel of this particular species can generate a high-voltage discharge of up to 860 volts. In theory, 10 of them will produce about 8,600 volts, and that is quite a lot.”

The co-study author has been shocked several times during his studies of fish. He states that the sensation from the electric shock produced from eels is so intense that his arms go numb. He added that the discharge is quite powerful, even though the duration is incredibly short.

But then, de Santana has only been shocked by just one eel at a time. The potential of getting zapped simultaneously by up to 10 electric eels at a time is not something anyone should look forward to. That is why he recommends staying out of the water if you accidentally come across such a large group of deadly fish.

The researchers opine that the electric eels hunting individually could be less efficient, especially when they come across a group of prey that is quickly alerted by their presence. Working together helps the eels to generate more powerful and equally stunning electric discharges that can shock prey into numbness from a greater distance.