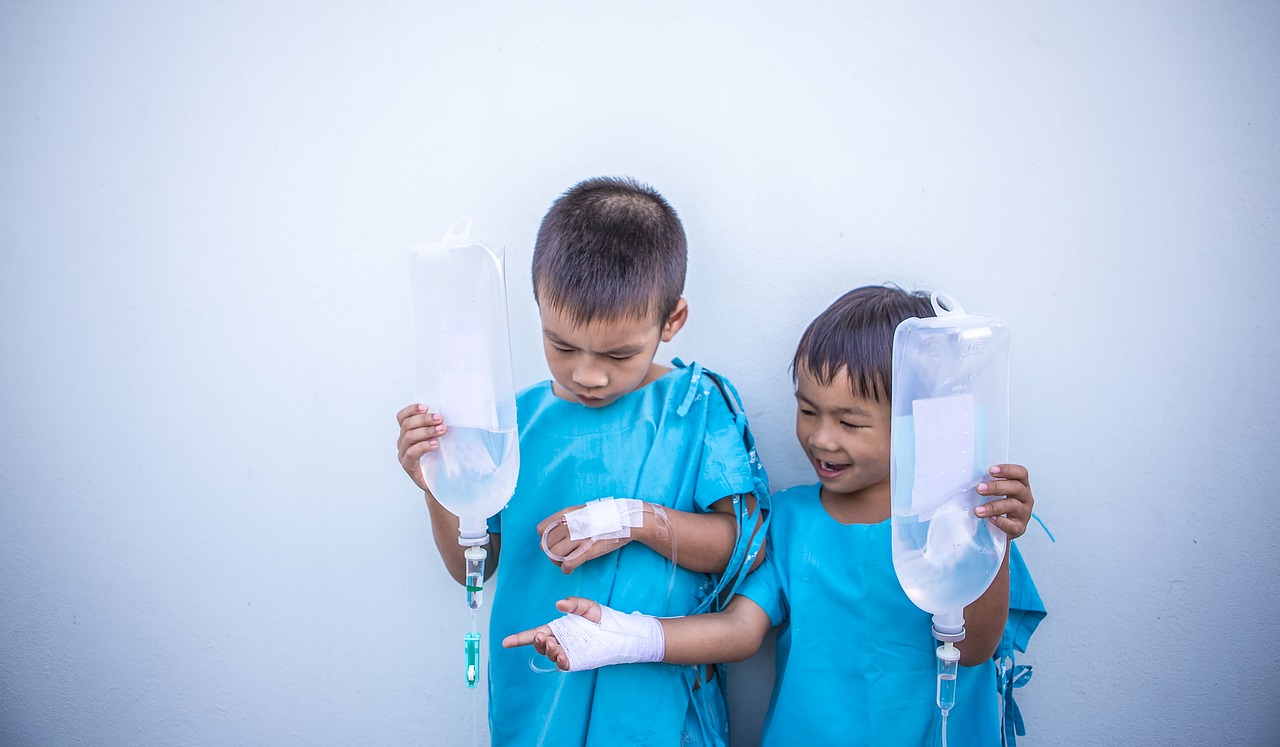 The crisis brought about by climate change or global warming has had many consequences, not the least of negative effects on human health. Massive changes such as wildfires, drought, torrential rainstorms, flooding, and extreme heat have a major bearing on our bodies. Climate change has led to a worldwide crisis in public health.

Heatstroke and dehydration heat has many important consequences, including major drying of vegetation and droughts. These, in turn, create an ideal environment for and lead to a rise in wildfires. In people, these can lead to an increased risk of dehydration and heatstroke, as well as other heat-related health problems.

The hottest temperatures on record keep topping their previous levels. Last July was the hottest ever recorded July; last September was also the hottest; so was January and May of this year. 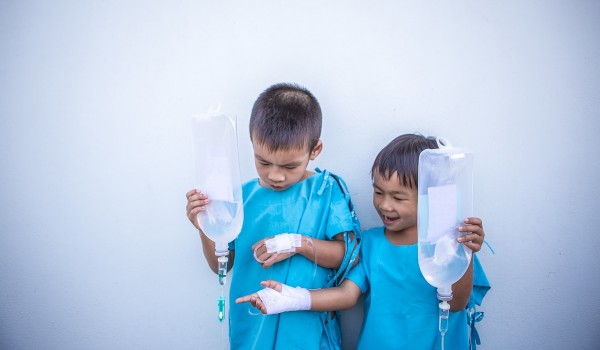 (Photo: Pexels)
The crisis brought about by climate change or global warming has had many consequences, not the least of which are negative effects on human health. Massive changes such as wildfires, drought, torrential rainstorms, flooding, and extreme heat have a major bearing on our bodies. Climate change has led to a worldwide crisis in public health.

The ever-increasing heat pattern is caused by the ever-increasing levels of carbon dioxide, the major greenhouse gas contributor to global warming. Its presence in the atmosphere has risen 31% since 1950 and 9% since 2005.

The UN IPCC or Intergovernmental Panel on Climate Change issued a special report saying how the planet’s temperature already had an increase of 1.5º C since pre-industrial times. It says that an increase of two degrees will cause unprecedented extreme heat, water scarcity, and food shortages worldwide.

Food and water shortages will lead to hunger. An inadequate supply of these will lead to the lowering of the quality of health and susceptibility of the body to infections. It will lead to many health problems, including metabolic, infectious, and other diseases. The poor and elderly sectors, young children, and communities of color are not as resilient to the heat, and they are the ones most affected by it.

Threats to energy and water security due to high energy expenses are caused by and worsened by the heat. Less access to these necessities leads to impairment in health.

Heat beyond normal levels affects each part of the body, leading to anxiety, heat exhaustion, and impaired cognitive function. These effects are being recognized more and more across the US, and it pushed medical practitioners, such as therapists, pharmacists, medical students, nurses, and doctors, to advocate for positive change.

The heat also exacerbates and even triggers premature death due to the many complications that it brings to the body. It may worsen pre-existing heart and lung diseases or trigger them.

Heat-related cardiac failure is also a risk, which can especially affect the elderly and those with heart conditions. Furthermore, their medications increase patients’ sensitivity to heat.

The cause of global warming is the rise in levels of carbon dioxide. An increase in the amounts of this greenhouse gas causes more plants to photosynthesize, leading to increased pollen levels in the atmosphere. Pollen can cause allergic reactions and worsen the symptoms of allergy.

PM2.5 are fine particulates that pollute the air. It comes from fossil fuel burning, which is the main cause of global warming. As people breathe in PM2.5, the particles go through the respiratory airway and settle in our lungs’ alveoli, small air sacs involved in respiration.

The PM2.5 particles in the alveoli worsen the symptoms of asthma and cause inflammation. The impact and risks to human health from these particulates are complex and massive.

If climate change is not mitigated or stopped, human health impairment will increasingly occur, affecting the economy and overall quality of human life on the planet.