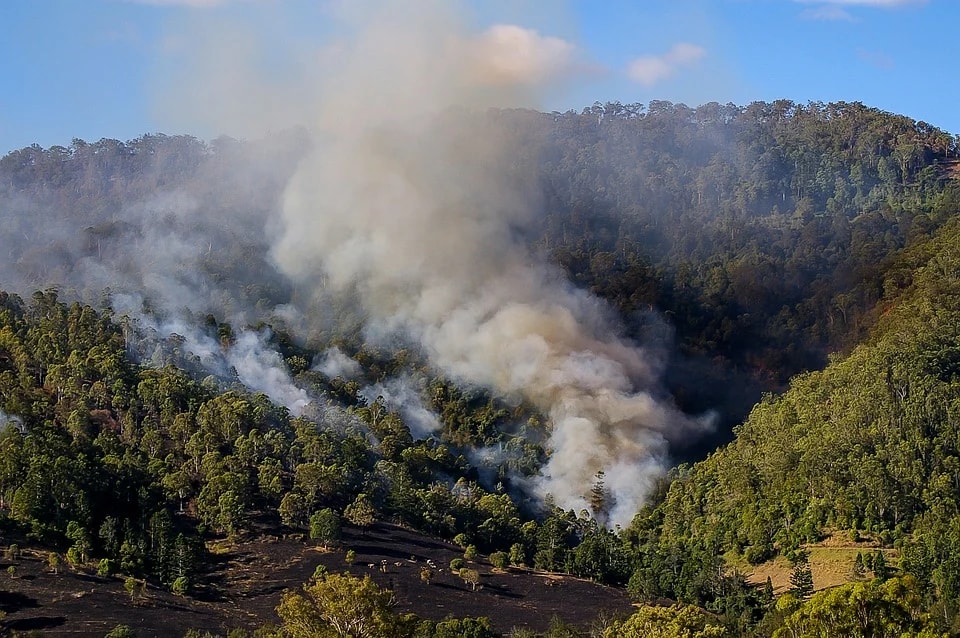 A new paper documented the effects of changes in the behavior of fires, from being too large or too little, that threatens biodiversity and ecosystems, including over 4,400 species of birds, mammals, insects, and plants worldwide.

According to a paper published by a 27-member international team led by researchers from the University of Melbourne, changes in the behavior of fire put these species at risk. 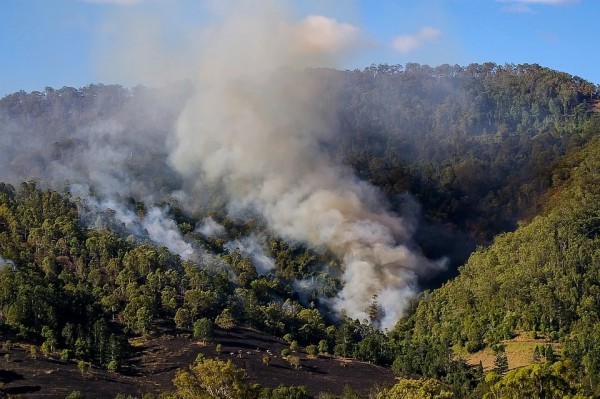 (Photo: Pixabay)
A new paper documented the effects of changes in the behavior of fires, from being too large or too little, that threatens biodiversity and ecosystems, including over 4,400 species of birds, mammals, insects, and plants worldwide.

According to Centenary Research Fellow, Senior Ecology Lecturer, and lead study author Dr. Luke Kelly, the species at risk which are under the classifications of vulnerable, endangered, or critically endangered include the following: 19% legumes, 16% mammals, 19% birds, and 17% dragonflies.

Threatened species jeopardized by the increase in intensity and frequency of fires include the Australian mallee emu-wren and the Indonesian orangutan.

Kelly says the number of animals and plants which face threats due to these fires is large.

Their findings were published in a paper entitled “Fire & Biodiversity in the Anthropocene” in the journal Science. The research team who published the article includes 27 researchers from 25 institutions all over the world.

According to Dr. Kelly, the recent fires burned ecosystems that have either never experienced wildfires or where wildfires have been historically rare. These include ecosystems from the tropical forests in Southeast Asia, South America, and Queensland to Arctic Circle tundra.

He also adds that severe and extensive wildfires also occur in areas with extensive exposure to recurrent fires. Some areas have been consistently observed to have longer seasons of fires and a predicted increase in wildfire activity, such as Australia’s shrublands and forests, the western region of the US, and southern Europe.

The researchers found Australia to be striking because the scale of the fires is unprecedented.

Conversely, ecosystems and species can also be threatened by the absence of fire. For instance, the African savannah relies on frequent fires because if the fires do not burn the area, shrubs can encroach on it and displace wildebeests and other wild herbivores that prefer to live in open areas.

According to Dr. Kelly, once the changes in fires in different areas are known, effective solutions can be formulated to correct them.

The research team identified three human activity drivers that transform the activity of fires and cause biodiversity impacts. These include climate change, invasions from land use, and invasions by organisms.

To counteract these human-induced drivers, there must be concerted action among the world’s governments and peoples.

What can be done

According to Kelly, bolder and newer conservation initiatives must be implemented. These include habitat restoration on a large scale; mammal reintroductions that decrease fuels, green spaces that have a low tendency to burn; and allowing controlled bushfires.

Fire stewardship by indigenous peoples will be beneficial to biodiversity and the well-being of humans. The paper highlighted the high significance that fires play in biodiversity and ecosystems.

READ NEXT: Suburban Backyards are Food Sources and Shelter for Wildlife

Check out more news and information on Endangered Species on Nature World News.