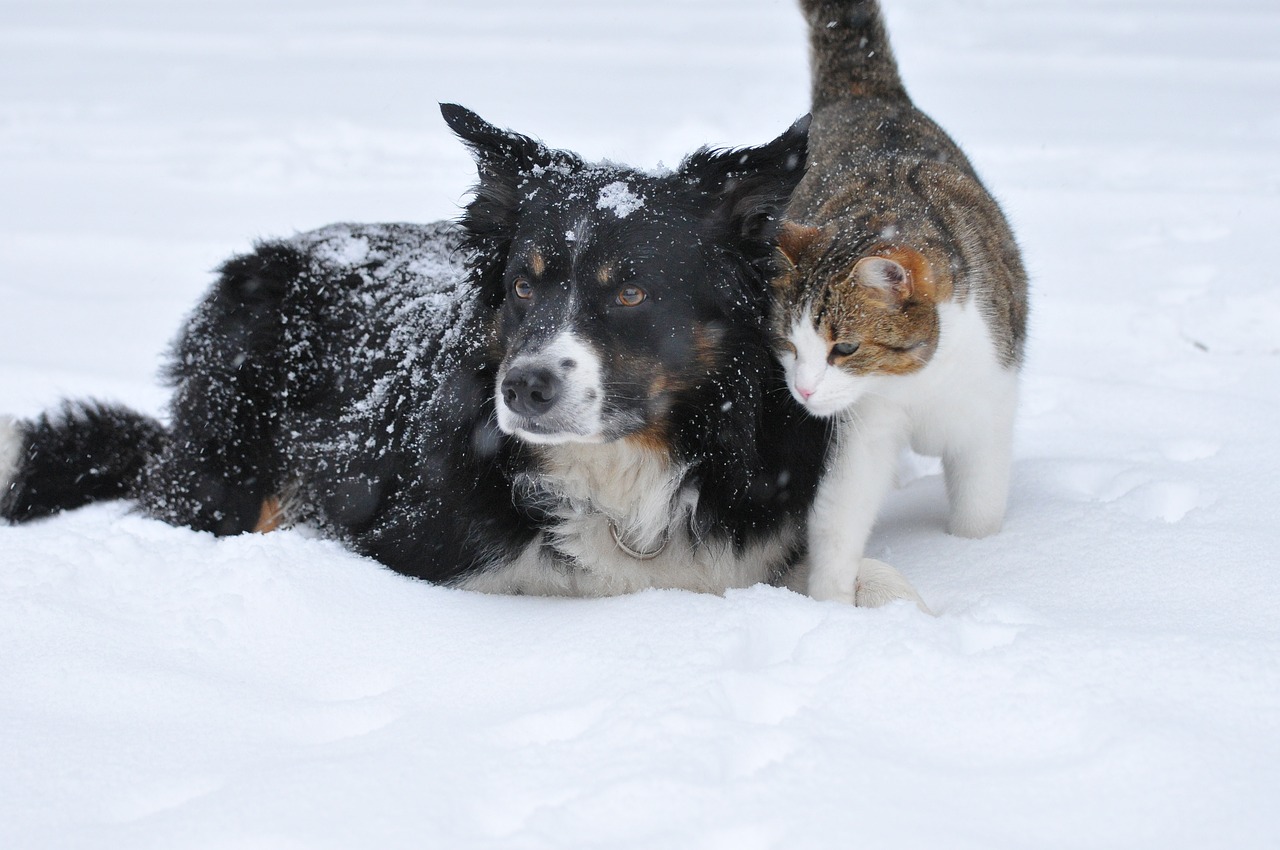 Cats and dogs are said to be colorblind or see the world in black and white and have more heightened senses than humans. But according to Katherine Houpt, a professor at Cornell’s College of Veterinary of Medicine, but colorblindness is not entirely true.

Here are some things you should know about your cats and dogs: 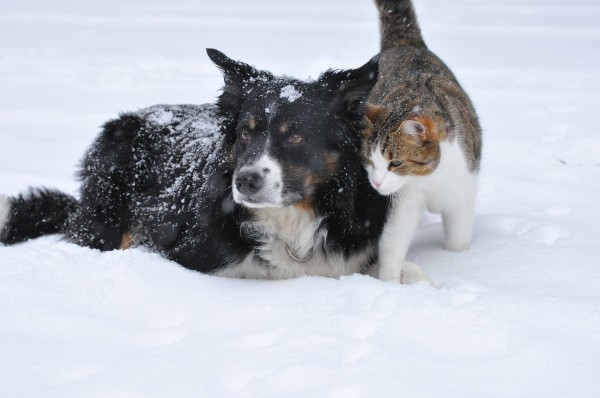 (Photo: Pixabay)
Cats and dogs are said to be colorblind or see the world in black and white and are known to have more heightened senses than humans. This article features some things you should know about your cats and dogs.

READ: Hummingbirds Perceive Colors That Humans Can Only Imagine

READ ALSO: Owner Mauled To Death by 400lb White Lions, Plus 5 Other Cases of Pets Killing Their Owners

The features mentioned above tell us that although cats and dogs are partially color blind, they do not depend on their eyes to navigate the world. Other heightened senses compensate Their visual limitations.

READ NEXT: Big Dogs at Higher Risk of Joint Problems If Neutered Early

Check out more news and information on Animal Attacks on Nature World News.