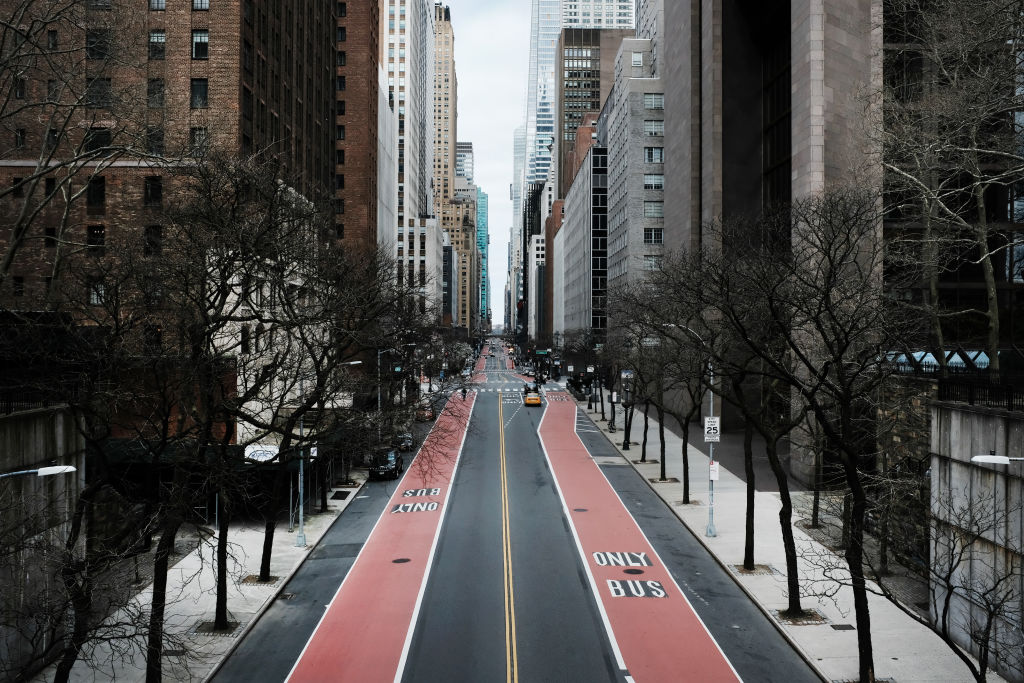 Record a decrease in emissions

For the past twelve years, it has been noted that the emissions of carbon dioxide in the US have continuously declined. However, BNEF’s estimate states that the 2020 decline could be the highest ever recorded.

There would still have been a decrease in emissions by one percent even if there was no pandemic. In other words, the COVID-19 pandemic is the cause of the approximately 8 percent decline in emissions.

The BNEF report also broke down the number of emissions individually by sector, as well as the impacts caused by the forest fires this year.

Speaking about the sectoral impacts, Nathaniel Bullard, BNEF Chief Content Officer, said that the transport sector, the largest contributor to emissions of greenhouse gases in the US, is also the one that could show the most significant decline.

According to the report’s analysis, transportation emissions will probably drop to over twice the level in the early part of the financial crisis from 2008 to 2009. The emissions from the power sector will also probably drop to record proportions as well.

Bullard notes, however, that the industrial carbon emissions will probably not show any decrease.

The effect of forest fires

Meanwhile, forest fires also contributed significantly to the overall emissions in the country this year. Even if the power and transport sectors experienced estimated decreases by 2.8 percent and 4.0 percent, respectively, the large number and intensity of the fires have been estimated to compensate for the decline by adding 2.8 percent to this year’s emissions in the country.

However, the report also says that even if the forest fires offset the power sector’s decrease, it is likely that its impacts are temporary in nature because the carbon dioxide in the atmosphere is eliminated with the regrowth of the forests.

The expected upswing of emissions

The BNEF, however, douses the good news by saying that this historic decline in emissions in 2020 will likely be offset by the emissions that will be produced when the pandemic is over.

Still, the report also says that there is a hidden silver lining, for this puts the country back on its track in its commitment to the Paris Climate Agreement before the US withdrew from the agreement.

The clients of BNEF may be able to access the entire report, including the technological and regional breakdown, and the Excel data, as well as the past editions in the Bloomberg Terminal or its client page.

These will show the BNEF analysis and estimates of the level of carbon emissions and the effects of the COVID-19 pandemic.

READ NEXT: Zero-Carbon Green Hydrogen is a Renewable Energy Seen to Complement Wind and Solar Power