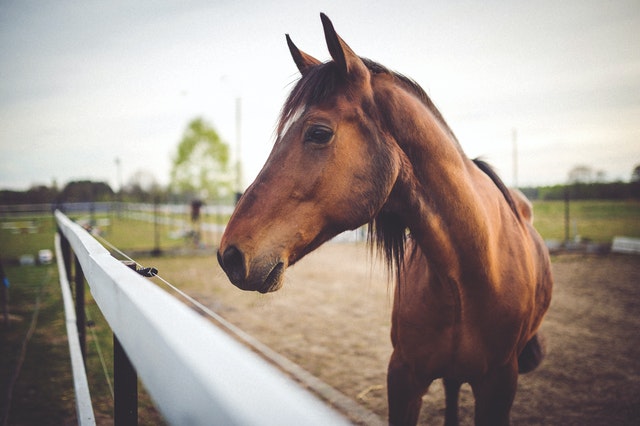 On Friday night, Burke County Animal Services seized two thin and wounded horses from a farm in Valdese as they were armed with a new order officially accepted on Tuesday. 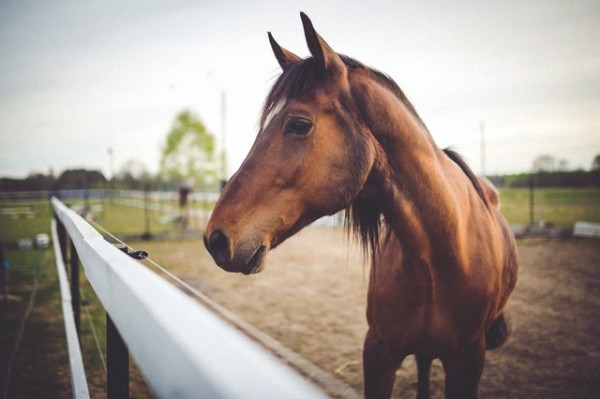 For not less than a month, Animal Services has been looking into the state of horses on a farm situated on Lakeview Acres Road in Valdese, as per animal services documents.

Director of Burke County Animal Services, Kaitlin Settlemyre, said they seized the horses because of possible animal abuse. The two horses were in a very bad condition on Saturday morning, Settlemyre said.

“We have the vet out here with them right now and she says it’s really bad. One of the horses, she’s not going to be able to be rehabilitated. All we can really do is kind of try and keep her comfortable for the next little while, and they’re about to work on our stallion right now.

He’s got a really severe wound, a possible broken leg. Both of them are emaciated, and so they’re in very poor condition,” Settlemyre said.

While there were more horses on the property, Settlemyre said the ones they were able to seize are the ones that were in impending danger, in need of urgent veterinarian care.

The female horse that the animal service seized was the one in a more serious condition of the two. Settlemyre said the plan is to make effort to keep her comfortable for a little time, just to see if she makes any improvement.

Settlemyre said even though the horse luckily improves, no one can ride her. But making her pain-free is the goal.

However, if no improvement is noticed, there is a possibility of the horse being humanely euthanized, Settlemyre said. 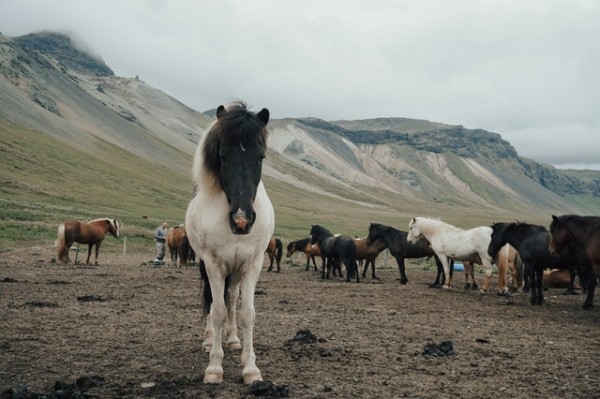 On the 1st of September animal Services initially saw the horses in a field and spoke to the owner a number of days later.

On getting to the property on Sept. 8, the Animal Services didn’t see any emaciated horse that was present on Sept. 1. When they asked about that horse, the owner said the horse fell into a ditch and wasn’t able to get up again and it died, as per the incident report.

When Animal Services staff asked the reason the horse lost so much weight, the owner answered that the horse was quite wild and he didn’t succeed in pinning or deworming her to properly take care of her, the report said.

Settlemyre said the person that owns the horses could be charged.

Related Article: Over 35 Horses, Including Pregnant Mares, Discovered Shot to Death in Australia