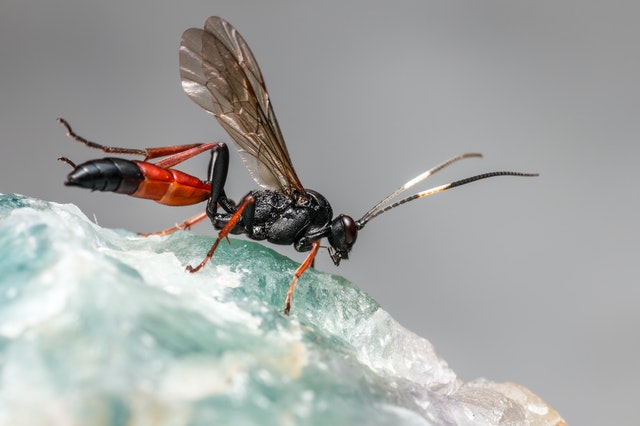 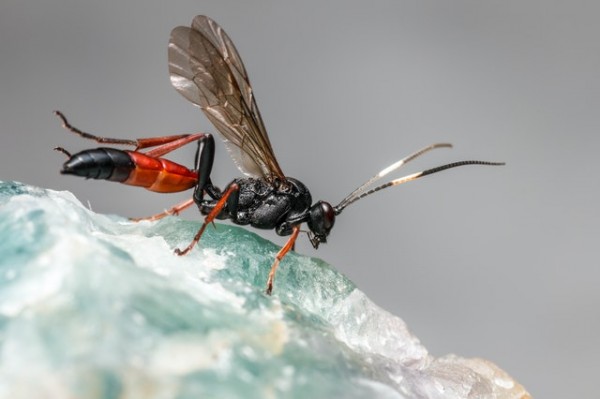 An early start of good rainfall promoted the surge of the sandflies much earlier than expected. The black flies, usually seen on a yellow background, lay eggs that can last up to five to ten years before being woken up by the vibration of the river.

Outback Queensland, in the Central West region, is the host community where black flies thrive during the rainy season, and lately the black flies have multiplied in their large number.

“The previous time the rivers were in good movement, the black fly would have laid some eggs that could last for five to 10 years in the middle of the river” Florian said.

“Then, when we have rain events that cause flow through the river systems, the vibration signals to the eggs, ‘It’s time to hatch, there’s got to be some nutrients around” she added.

It should be noted that black flies are tiny species of flies that bite. Experts have advised travelers to avoid the urge to scratch bitten spots on their bodies as this can worsen the effect of the bite. Instead, they should use antiseptic lotion or bondage.

Swollen streams and running rivers, which are sites for attraction in outback Queensland, have witnessed traffic from tourists and the travelers are finding ways to prevent the insects from ruining their adventure.

Tourists are getting their share of big bites from black flies. Peter and Jodie Crisp from Ingham, described the black flies as not being friendly neighbors as they live nearby the flooded Thompson River at Longreach.

She added that she tried not to scratch the bitten spot on her body once but it got worse the previous night, and it was inconviniencing for her in the early morning hours.

She mentioned some had suggested Vick VapoRub can help and others suggested that aloe vera was good for treating the black flies bites. Regardless she has been trying to stay from using them as much as possible.

An environmental health expert, Mr. Florian advised that the best people can do to prevent themselves from black flies was to stay indoors and try not to get bitten. But if they had to be outside, they should wear long, loose-fitting, light-colored clothing. It helps to prevent the insects from biting.

He said people should apply insect repellent and they should go for DEET or picaridin because they are the most effective choices. If someone should someone get bitten by the black flies, Floran urged them to not scratch the spot. Instead, people should apply an antiseptic lotion or a bandage.

He warned that the flies can rip the skin and suck the blood, and this can become an irritating over time. Scratching the bitten spot can cause bacteria living on the skin to infect the wound.