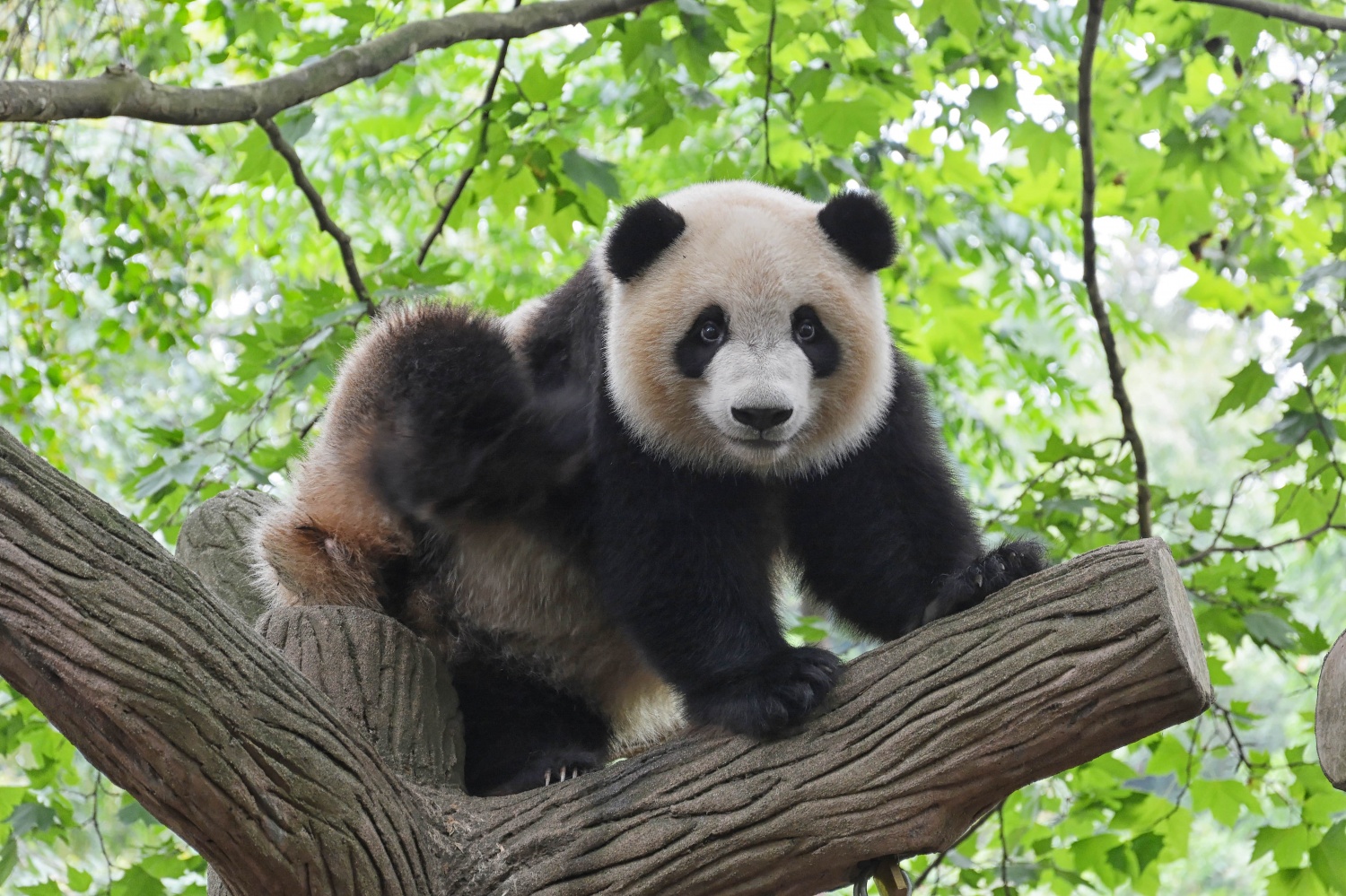 Most humans have a natural affinity to marvel in awe when seeing cute things. Maybe, that explains why many seem to fall under the spell of cute animals.

Especially the cute ones, and there are some very cute ones out there that are difficult to avoid. However, there are occasions when resistance is needed. But, just because an animal has huge, sweet eyes and hair as fluffy as freshly falling snow doesn’t mean it’s okay to pet it. Cute can be fatal at times.

Here are 7 some of the world’s cutest animals that can actually kill you!

Related Article: Weird Ways Animals Say ‘I Love You’ to Their Mate 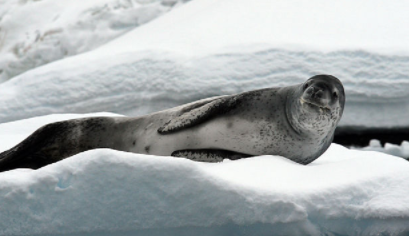 Leopard seals are almost too adorable to be real. You just want to reach out to stroke them because of their slick skin. If you see them splashing about in the sea, it’s much better. Don’t be misled, though. These guys are ruthless. They’ve been known to target researchers who come too close, and while a single bite won’t kill you, it will permanently harm you.

Hedgehogs are commonly kept as pets, so considering them as dangerous may come as a surprise. But, their spikes can be very harmful to human skin or something else that may be a possible predator. Hedgehogs’ spikes lie flat when they feel healthy, allowing humans to pick them up and play with them. When they are attacked, they coil themselves into a ball and stretch their spikes vertically. 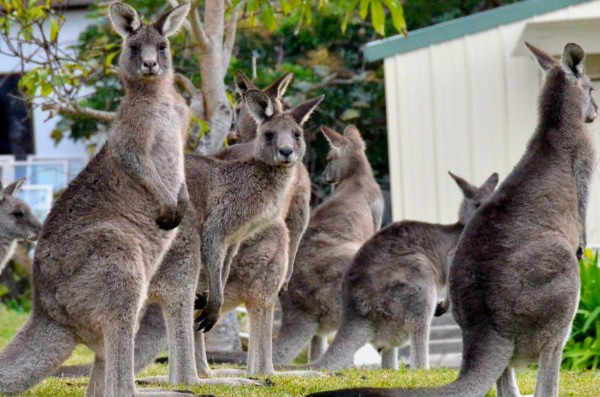 What could possibly be so frightening about a hopping, fuzzy beast carrying its baby in a pouch? These creatures will undoubtedly be tamed. Not so easy, my friend. Kangaroos have a problem with our puppies, even though they don’t have a particular problem with humans. If you take your dog for a stroll and come across one of these animals, keep your puppy away from it. The kangaroo can strike, and people are always trapped in the crossfire.

Since owls only come out at night, the most they’ve ever done to you is wake you up with a few hoots. They mostly use their big, sharp talons to strike their prey, but if they’re guarding their nest or hungry, they won’t hesitate to attack humans. According to Newsweek, owls have been targeting humans and dogs in Atlanta, Georgia, due to the cold weather. Since the food they usually eat-mice and rats-were dying from the heat, they went for whatever they might. 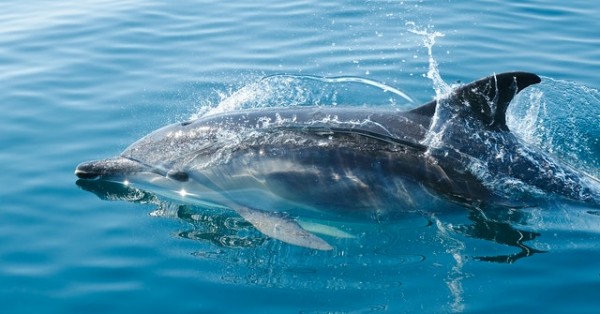 Swimming with dolphins is what we all imagine as a magical experience that anyone can have at least once in their lives. However, only interact with dolphins that have been professionally educated. Dolphins in the wild sometimes kill for no apparent reason. You could be having fun with them one minute and then be preparing their dinner the next. It’s best to keep a safe distance from these sea creatures. 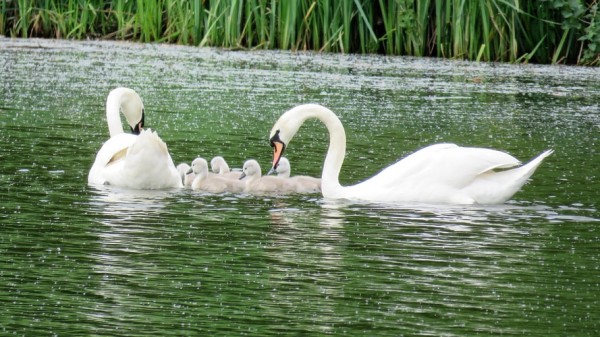 Swans are renowned for their gracefulness and delicacy. If you mess with their babies, though, they will attack you. Swans will lift their wings and hiss, snort, grunt, and flap to get you to leave them alone if they feel threatened. They’re unlikely to do permanent harm to an adult, but you don’t want to risk it. When you’re not trying to avoid swans, keep an eye out for water mocassins. Snake bites are more dangerous than you would expect. 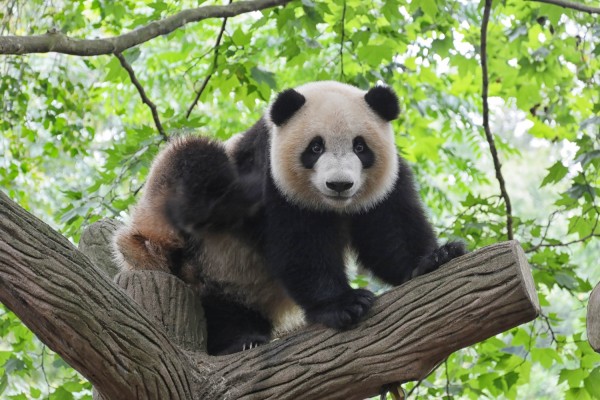 These plush black and white bears are among the cutest animals on the planet. Pandas are mostly calm and content to eat bamboo for most of the day, but if they feel threatened, they may be very dangerous. They can do a lot of harm with their brute size, hard jaws, and teeth. You’ve actually been misinforming yourself about animal “reality” your whole life.