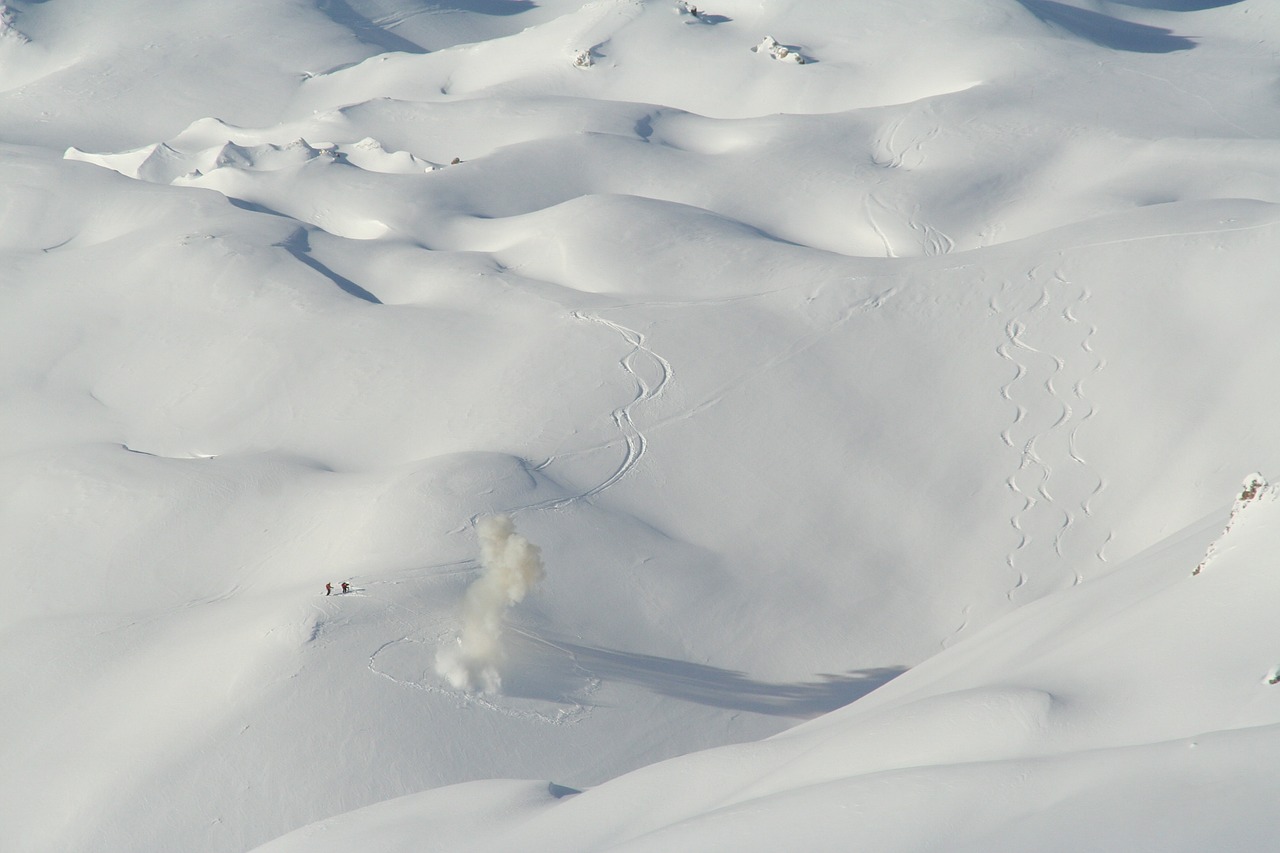 At least two people were injured while an unknown number remained buried in the snow after an avalanche tumbled down a ski slope in the Swiss Alps on Thursday, authorities reported.

In a press release, police officials said the avalanche hit at around 10:50 a.m. yesterday, local time at the SkiArena resort in Andermatt town of Switzerland. The slope covers from the Schneehüenerstock mountain peak Oberalp Pass. No fatalities were reported.

Six people had been rescued or had been freed from the torrent by 4:15 p.m. local time, including the two people who were injured. Swiss Air Ambulance flew both patients to the Uri Cantonal Hospital and Alt Dorf Kanton Hospital  for treatment.

CNN and NBC reported that state police, Swiss Air Ambulance, and emergency responders with the Alpine Rescue Switzerland are involved in rescue operations for those people that could have remained buried in the snow.

According to the police, The search and rescue team, comprised of five avalanche search dogs, three helicopters, about 25 skiers, the Uri ambulance service, the Uri Kanton police, and the Andermatt-Sedrun piste rescue.

Reto Pfister, the state police spokesperson for the Swiss canton of Uri, told NBC that while ther might be more people buried in the avalanche, they can’t assure how many victims are remaining.

The video, posted by the Swiss news outlet 20 Minuten Thursday, shows a line of skiers along a trail when a wave of snow directly sweeps over them, seeming to send some scrambling back along the path and others head down the mountain to outrun the avalanche.

Mathias Gehrig, a spokesperson for Swiss Air Ambulance, told NBC of any remaining skiers who have not been found yet that the lesser the chance the rescuers get away without an injury or danger to life if the search and rescue becomes longer.

However, rescuers do not believe more people are trapped under the snow. The search and rescue operations halted at around 6:15 p.m., the police said.

SkiArena resort reported that an internal slope safety process declared the slope safe. The hill remained closed on December 27th. However, seven out of 13 ski lifts in Andermatt were open on Thursday, according to Skiresort.info.

Police rated the avalanche as a level 3 out of 5, which is a “considerable” danger on the Avalanche Danger Scale. Blick reported that authorities are also investigating whether the snowslide occurred spontaneously, or if another skier or snowboarder caused it. The Uri Kanton police will also examine how the avalanche came down.

Heavy snow in the past few days was deemed to have caused the snow slide. The Andermatt ski resort – located around 70 miles south of Zurich – is popular among skiers around the world, according to CNN.