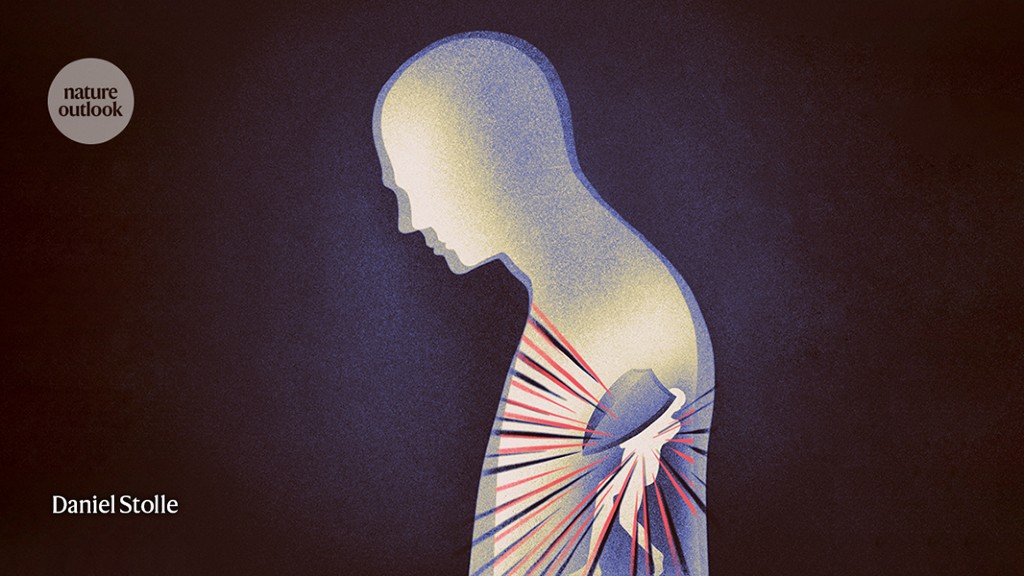 The complex network of cells and proteins that make up our immune system is an invaluable ally. Foreign invaders that would do us harm, such as viruses, are subject to intense assault by immune cells to keep us safe. Sometimes, however, this powerful defensive armoury turns against us. Immune attack against healthy tissues, known as autoimmunity, is thought to play a part in more than 80 different diseases, including type 1 diabetes, rheumatoid arthritis, Crohn’s disease, multiple sclerosis and lupus. Tens of millions of people are affected by these chronic disorders in the United States alone, and although it is often possible to manage the debilitating symptoms, they cannot typically be cured. But researchers are getting closer to working out how to bring the immune system back on side. 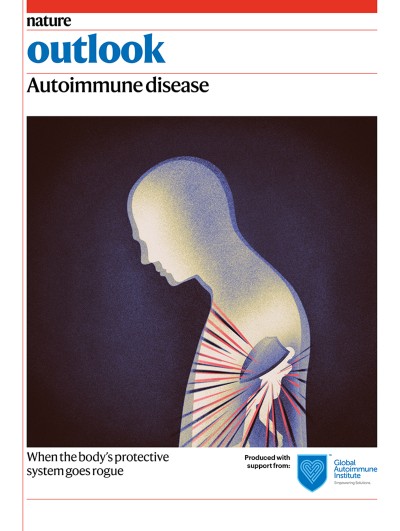 The understanding of what goes wrong in autoimmune disease, and why, is advancing on numerous fronts. One key question is what makes some people more likely to experience autoimmunity than others. Sex plays a significant part — autoimmune disease is around three times more common in women than in men — but the reasons for this are unclear. Genetic variants that increase the risk of autoimmunity are also being identified. And researchers are investigating environmental factors that might trigger disease. Among the suspected culprits are the microbes in our gut and viral infections — the phenomenon of long COVID, for instance, has been linked to autoimmunity.

As the mechanisms behind autoimmune disease become clearer, so do opportunities for new treatments. Electrical stimulation of the vagus nerve is being explored as an alternative to anti-inflammatory and immunosuppressant drugs. Therapy based on engineered immune cells, meanwhile, could bring errant immune activity to a halt entirely. In some autoimmune diseases, such as alopecia areata, calming the immune system should allow the affected tissues to naturally recover. But in others, such as type 1 diabetes, stopping the attack might be only half the battle: damaged tissues might still need to be replaced to restore normal function.

We are pleased to acknowledge the financial support of the Global Autoimmune Institute in producing this Outlook. As always, Nature retains sole responsibility for all editorial content.

This article is part of Nature Outlook: Autoimmune disease, an editorially independent supplement produced with the financial support of third parties. About this content.

This ‘super antibody’ for COVID fights off multiple coronaviruses

Alopecia areata: why the battle isn’t over

Why autoimmunity is most common in women

Why autoimmunity is most common in women