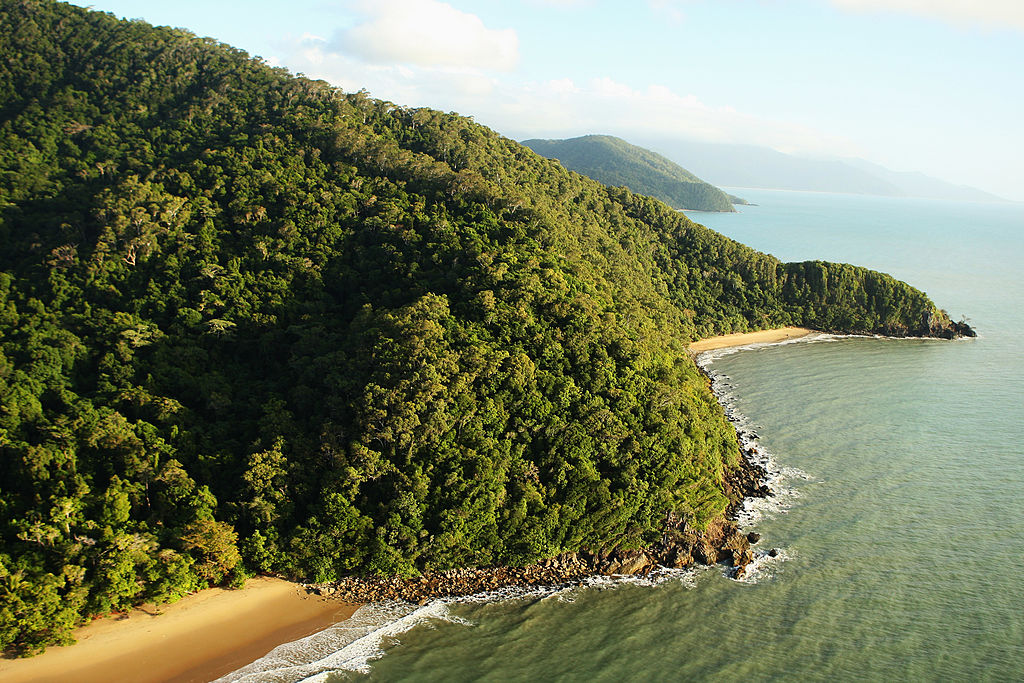 The world’s oldest tropical rainforest was returned to its Aboriginal people after four years of discussion.

Daintree, one of the most famous rainforests on earth, is among the four national parks that are handed back to its traditional owners in an Australian state government deal. The site is over 180 million years old and has been home to generations of Aboriginal people, which attained Unesco World Heritage listing in 1988.

In the meantime, the northern Queensland state will jointly manage the Daintree, Ngalba-bulal, Kalkajaka and the Hope Islands National Parks before the Eastern Kuku Yalanji people can solely manage the forests and other wet tropic regions.

“The Eastern Kuku Yalanji people’s culture is one of the world’s oldest living cultures and this agreement recognizes their right to own and manage their country, to protect their culture and to share it with visitors as they become leaders in the tourism industry,” Environment Minister Meaghan Scanlon said.

An ‘extremely important’ site of rich and unique biodiversity 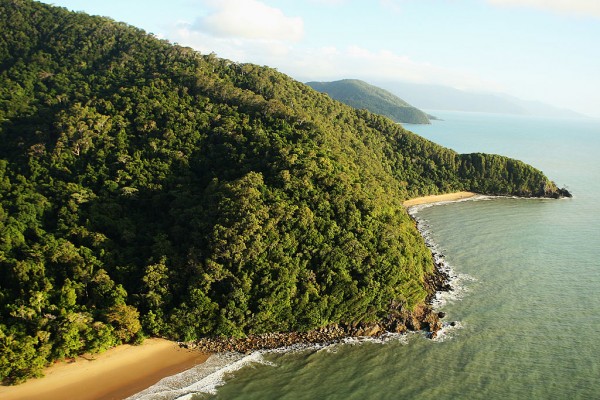 (Photo : Photo by Phil Walter/Getty Images)
CAPE TRIBULATION, AUSTRALIA – AUGUST 07: The Daintree Rainforest meets the sea where scientists from James Cook University study the effects of climate change on the Daintree Rainforest at the Australian Canopy Crane Research Station on August 7, 2009 in Cape Tribulation, Australia. Established in 1998 and estimated to be completed in 2010, the facility uses 50m high cranes to provide researchers with access to the rainforest canopy. The Research Station is funded by the Reef and Rainforest Research Centre.

“Bama [people] across the wet tropics have consistently lived within the rainforest. That in itself is something that is pretty unique to the world heritage listing,” says Scanlon.

Near Daintree is one of Australia’s top tourism drawcards, the Great Barrier Reef, known for its ancient ecosystem and remarkable variety, and also the world’s largest coral reef system.

After the region attained World Heritage listing, Unesco recognizes Daintree as an ‘extremely important’ site of rich and unique biodiversity. It is a home to a huge percentage of the entire country’s animal population, including over 3,000 plant species, 107 mammals, 368 bird, and 113 reptile species. It is indeed the ‘largest tract of land in Australia that has continuously persisted as a rainforest.’

Eastern Kuku Yalanji representative Chrissy Grant said that the four years of negotiations had been essential to establish the framework for when the custodians could wholly manage the land, while a new nature refuge will also be created.

In recent decades, vast tracts of Australian wilderness have been returned to including the Kakadu and Uluru-Kata Tjuta National Parks in the Northern Territory.

Relicts of the great Gondwanan forests

Daintree has also garnered a historical importance, tracing back its origins to the super-continent of Gondwanaland that covered Australia and parts of Antarctica before the continents split up 50 to 100 million years ago.

Authors from a recent study wrote that “these forests are globally significant, not only for their ecological heritage but also for their preservation of traces of millennia of anthropogenic activities, including active burning and food tree manipulation.”

With that given, the rainforest “presents an unparalleled record of the ecological and evolutionary processes that shaped the flora and fauna of Australia”, says Unesco.

“Its living flora, with the highest concentration of primitive, archaic and relict taxa known, is the closest modern-day counterpart for Gondwanan forests,” added the UN body.