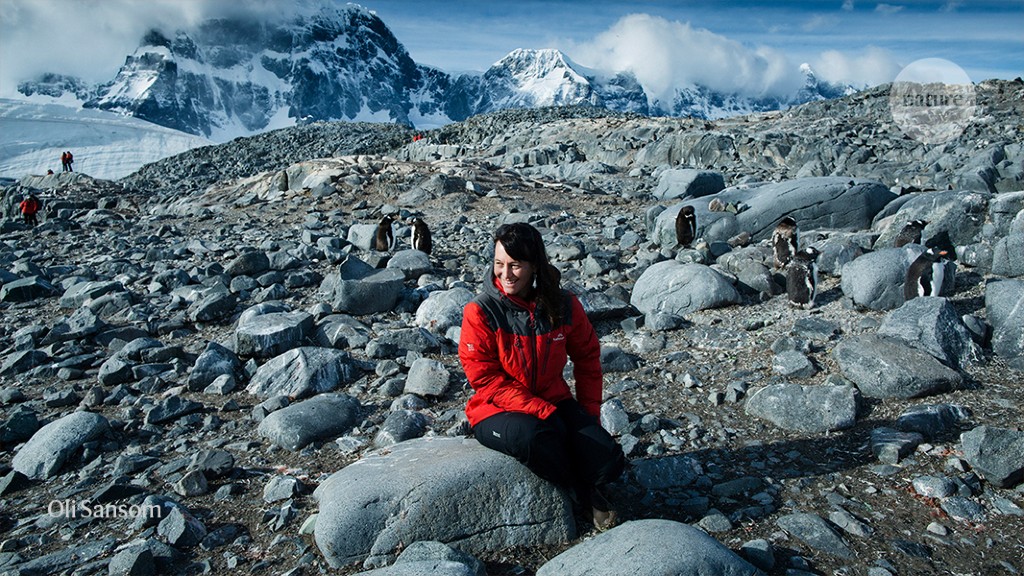 This is part of the Kerguelen Islands in the southern Indian Ocean, one of the most remote archipelagos in the world. It’s more than 3,000 kilometres from Madagascar, the nearest populated place. When I did my PhD work there studying the Antarctic fur seal (Arctocephalus gazella), I travelled with two other researchers to our field site, Cap Noir, by helicopter. None of us, including the pilot, had ever been there.

It was very foggy, but the seal colony that we were looking for finally appeared out of the mist. As the helicopter hovered, we three researchers jumped out with our jackets and computers. We were standing in the mist and wind, hearing seals’ barks and pups’ bleats, smelling the fresh and wild ocean air.

It was one of those times when I’ve felt what it’s like to live nearly alone among marine animals, and have sensed just how little we know about these species. It was like living in a David Attenborough wildlife documentary.

I’ve spent my career working in remote places, mostly near the Antarctic. By tracking marine predators — birds, seals, whales — we now understand much better than we did 25 years ago how all these species and their habitats are connected, from temperate waters to polar oceans. We document the behaviour of the animals at sea — how far they travel and dive, what they eat and how they respond to extreme weather events such as marine heatwaves.

On Kerguelen, I walked through the seal colony twice a day to do a roll call; watched how the pups behaved when their mothers were out at sea; and placed satellite tags and time-depth recorders on the mums.

But there’s nothing more special than a wild animal coming to investigate you, such as when a juvenile New Zealand sea lion (Phocarctos hookeri) took my notebook out of my hand. Those moments bolster my resolve to conserve these wildernesses. Watching a wild animal’s behaviour in its natural habitat is what makes me tick.

Elon Musk Says Next SpaceX Mission Will Have Free Wi-Fi, Food Warmer
Rat Bite Fever: Deadly Rat-Borne Disease is Spreading Quickly in the US
Rain Helps Reduce Intensity of Massive Wildfire That Killed a Firefighter in Spain
Supply Chain Sustainability: Moving From ‘Why’ to ‘How’
Space sustainability makes slow progress at the United Nations