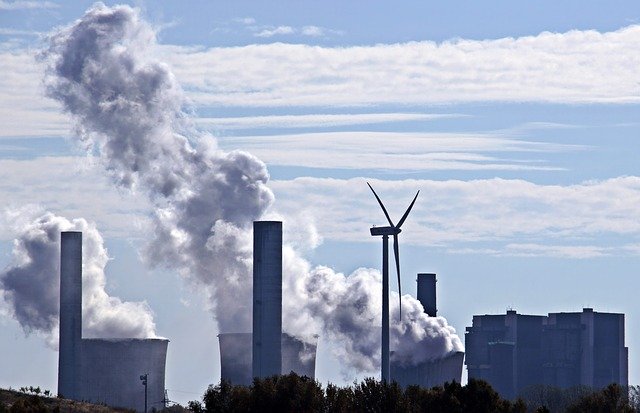 Air pollution knows no border. A new study published in Nature revealed that air pollution crosses state borders, causing half of  air pollution-related death in the US.

Irene Dedoussi, an aerospace engineering professor at the Delft University of Technology and lead author of the research said that air pollution, which kills between 90,000 to 360,000 people in the U.S. every year, is thought to be a local problem. Thus, efforts to address it are focused on local sources of pollution and local air quality. This study, however, points that across the state emissions is the other culprit.

The study is said to be the first to attribute how much air pollution is shared between states. It took into account the weather patterns, and atmospheric chemistry and linked those data on human exposures and health risks.

Said data were used to track how each state affects pollution and health outcomes in other states. The team used EPA emissions data for the years 2005, 2011, and 2018 and a computer model that simulates wind patterns and transport of different pollutants to find out where each state’s emissions are winding up.

“The study used a simulation of what is happening in the atmosphere, but moving it backward“, says Steven Barrett, a co-author of the study and an aerospace engineering professor at Massachusetts Institute of Technology.

The study revealed that pollution knows no borders. The team reported that in 2005, 53 percent of air pollution impacts occurred outside the polluting state, but decreased to 41 percent in 2018. The figure indicates that half of the air pollution deaths are caused by out-of-state emissions.

States that are Net Exporters or Importers of Pollution

The research also stipulated which state exports or imports emissions the most. New York, for example, is among the net importers. Surprisingly, states with relatively small populations are among the largest pollution exporters. Wyoming, which has the lowest population among the Lower 48 states exported 96 percent of its air pollution deaths.

Commercial and residential emissions are from heating and cooling systems, such as wood or boilers used to heat homes or power plants from hospitals. As emissions from energy production are declining, those from residential and commercial sources kill more people than other sectors, according to the study.

The study further recommends formulating measures for other sources of cross-state emissions other than energy production. The study team also suggests “switching buildings to electrified heating and cooling, using technologies like heat pumps” to reduce air pollution. Dedoussi emphasized that “electric power generation is not the leader anymore”, and that measures must be given to sectors that less attention was paid to in the past to reduce air pollution.

NASA defends decision to retain JWST name
What happens when a climate activist, Shell exec and an investor share the same stage?
Meddling to mend the planet: techno-fixes to environmental problems
NASA supports Boeing as Starliner valve investigation continues
What if an Asteroid Were Going to Hit Earth? NASA Expert Answers