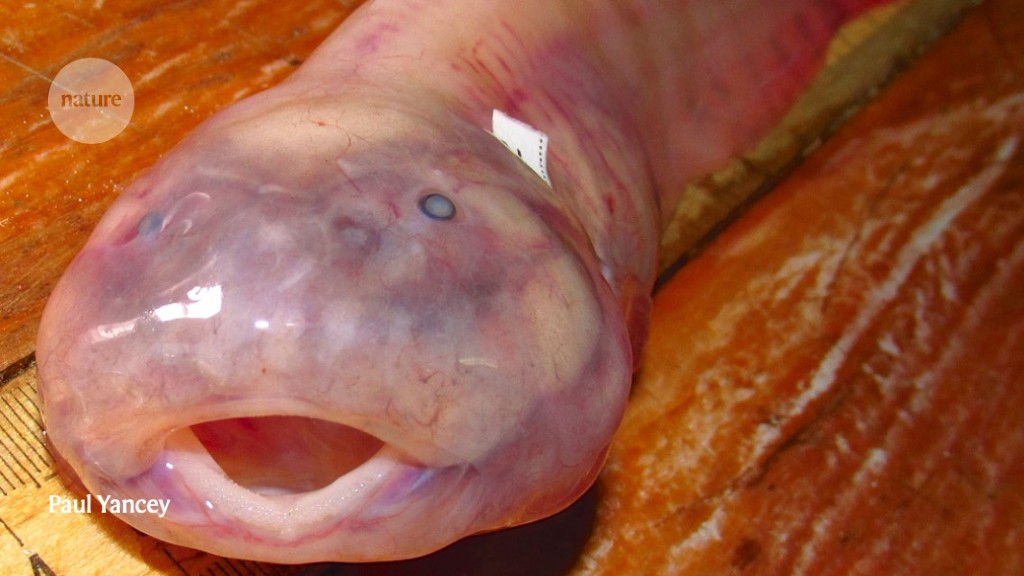 At more than 10 kilometres deep, the Mariana Trench in the Pacific Ocean might seem remote enough to be pristine. But explorers have discovered plastic waste there — and now they’ve found mercury pollution, as well.

Mercury particles spread easily in the atmosphere, where they contaminate even the Arctic and Antarctic. Joel Blum at the University of Michigan in Ann Arbor and his colleagues wanted to see how much mercury has infiltrated the deep oceans.

The scientists collected snailfish (Notoliparis kermadecensis and Pseudoliparis swirei) and small marine creatures known as amphipods at the bottoms of the Mariana trench and the Kermadec trench near New Zealand, at depths ranging from 6,000 to 10,250 metres. The researchers measured the amount and chemical composition of mercury in the animals. The results turned out to be similar to those in creatures living just 500 metres from the surface.

Mercury pollution from human activities permeates the near-surface waters. Fish consume that mercury; when they die, they sink into deep-sea trenches, carrying it with them, the authors say.