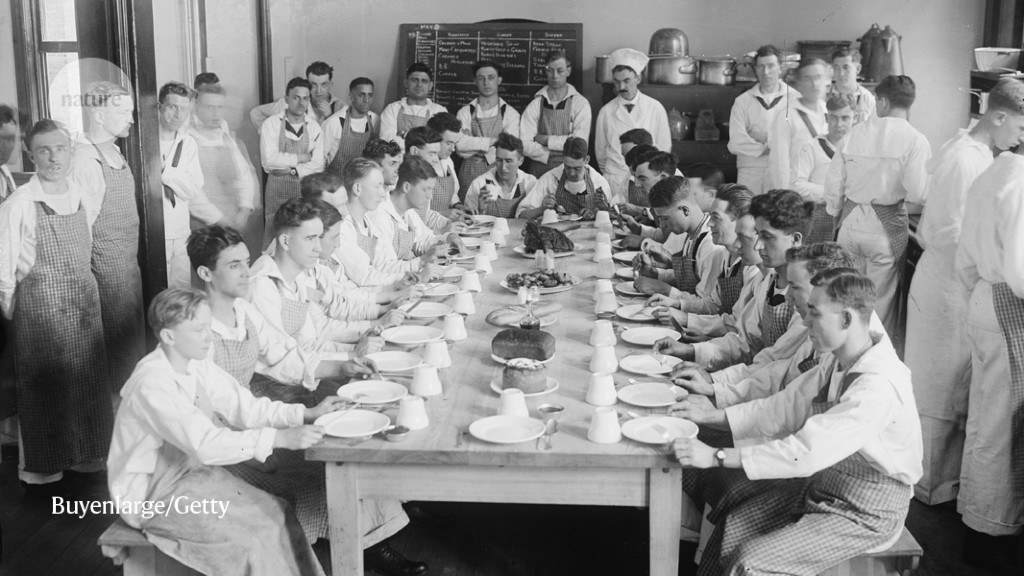 In the United States, the rise in obesity over the past 40 years has disproportionately affected Black and Hispanic people. But it has been difficult to discern how this disparity has changed historically.

To fill the gap, Yang Claire Yang and Kathleen Mullan Harris at the University of North Carolina at Chapel Hill and their colleagues combined data from four large studies whose participants had been born throughout the twentieth century. The researchers divided the participants into cohorts based on birth year and analysed participants’ body mass index (BMI), a proxy for obesity.

Socioeconomic inequality did not fully account for the racial or ethnic disparities in BMI. The stress of discrimination might partly drive these disparities, the authors say.